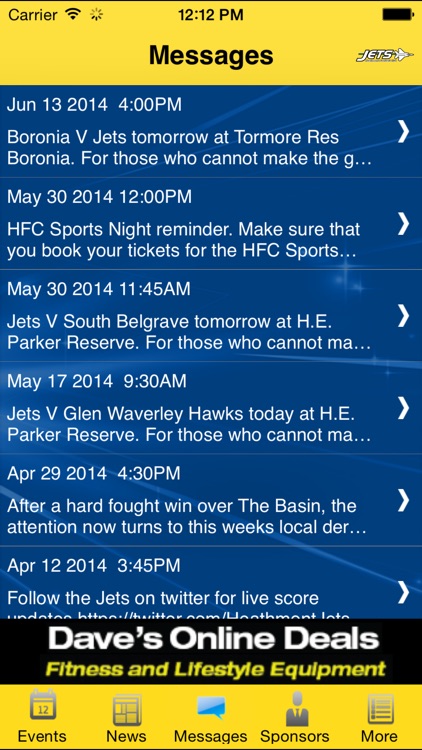 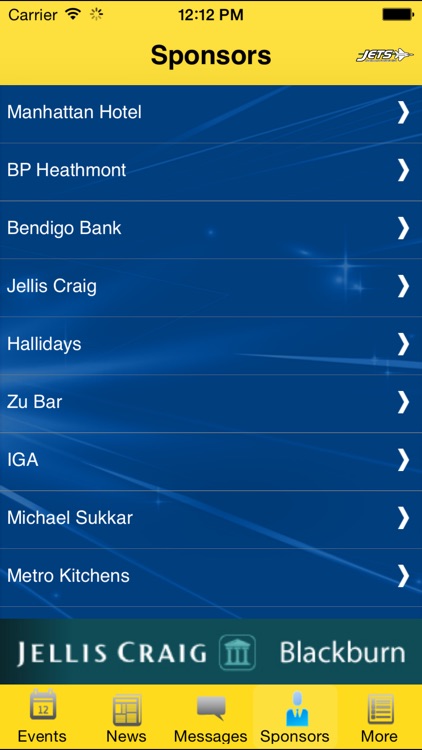 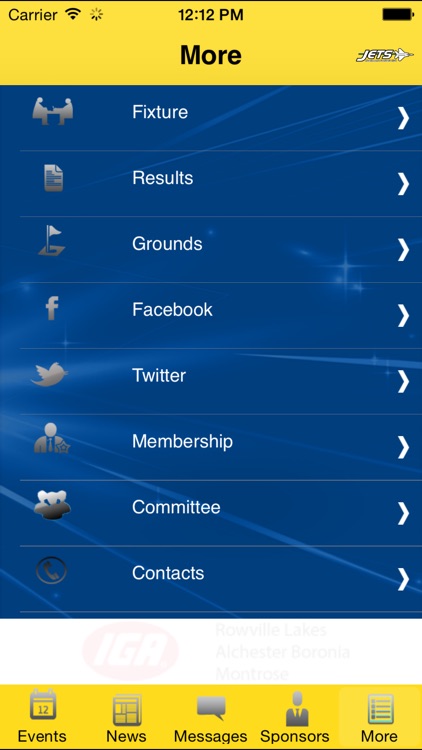 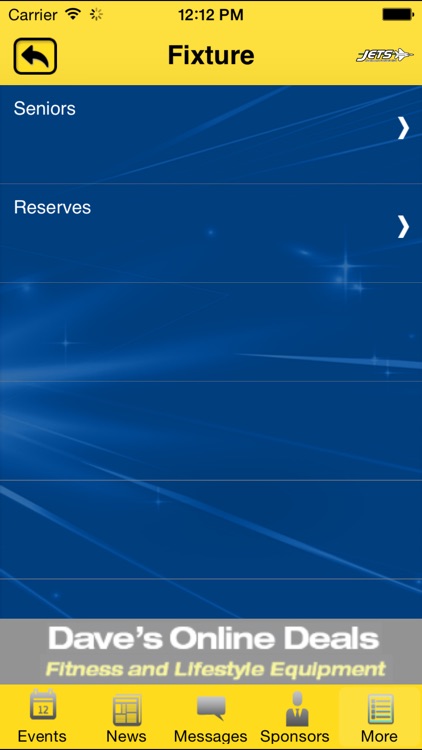 The Jets Juniors field teams in all age groups from under 8's to under 16's.

With the continued growth of the club and its desire to achieve success both on the field and off the field, the club were actively looking at ways to help them with achieve this.

After a lengthy process the club decided that the best way forward was for them to release their very own club branded mobile phone app for the iPhone!

The app is a fantastic direction for the club to take and really sets themselves up to take advantage of mobile phone app technology.

The information available to you the user as a result of downloading this app is as follows:

Long gone are the days of struggling to stay in touch with the club for players, supporters, members, sponsors and anyone else who has in interest in the football club.


It's update time again folks and boy oh boy do we have a few updates for you!

Are you strapped in because these ones are long, strong and downright mind boggling!

1) First of all we removed an image from the navigation bar at the top and used colour instead. In simple terms, the app will look a whole lot nicer than before. Comprendo?

2) We then decided to remove an image from the tab at the bottom and used colour. What does this mean? Basically the app is easier on the your eyes!

3) We also have included a new in app map which draws the route and also introduced a fancy new button to change the view of the map.

4) Once we were at it, we decided to introduce a new interface in the app for the back button without using any image.

5) We also thought it would be a good time to change the user interface on the login page to make it a bit more snazzy and enjoyable to use.

6) We also added a new setting user interface for the functionality of editing information about the user and their logn.

9) We also lined things up a bit better by centrally aligning the contents on the results page.

10) We jazzed up the Contact Us page and it will only be shown when the data is available.

11) We also took our sponsors logo screen to the next level by ensuring the background loads first and it now avoids a white screen until the club logo and sponsor logos are loaded.

We told you it would be a mouthful and rather long winded but we have no doubt you will love our new features and updates!

Enjoy your new and improved app! 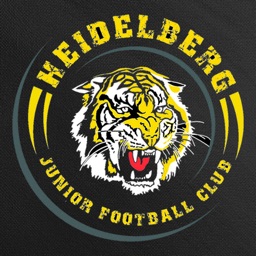 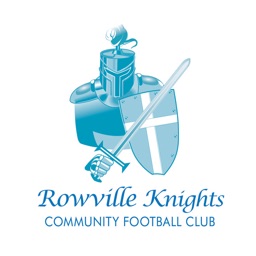 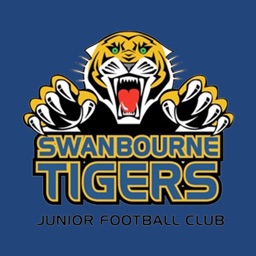 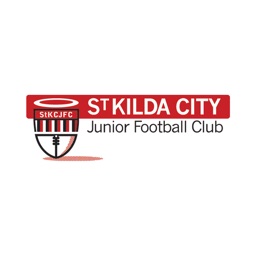 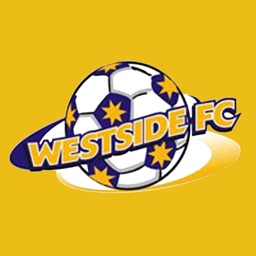