The Verb Tables Application is organized in a unique innovative format, which includes an array of new grammatical and visual features that serve to enrich the user's learning experience. 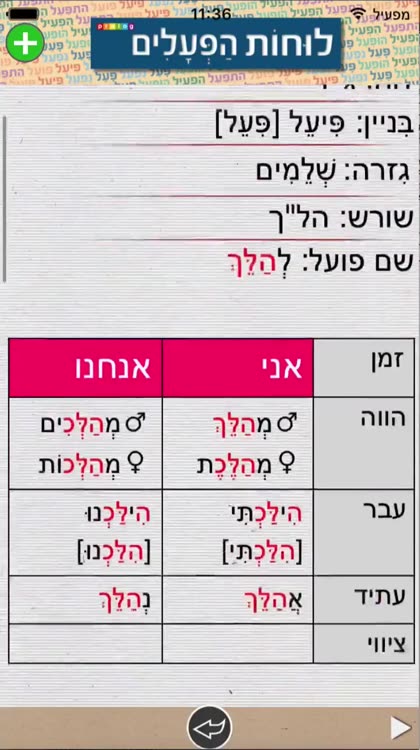 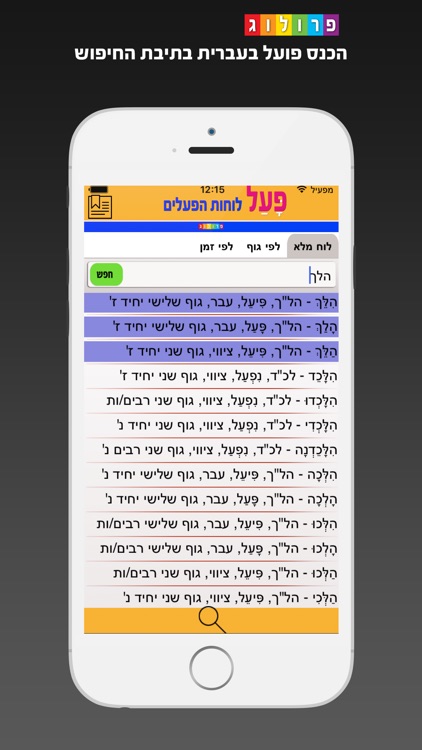 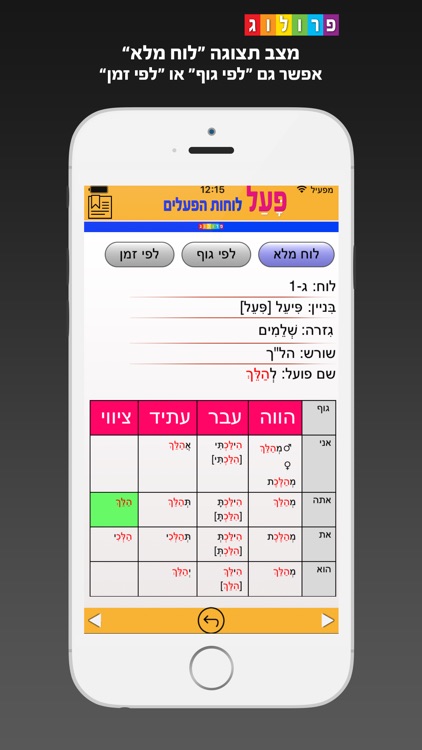 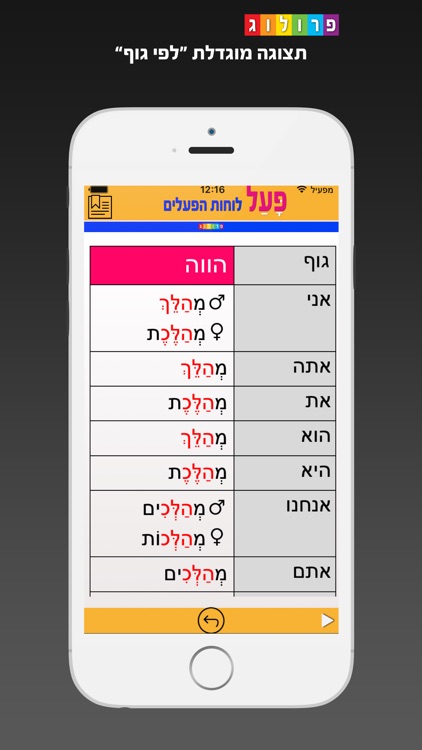 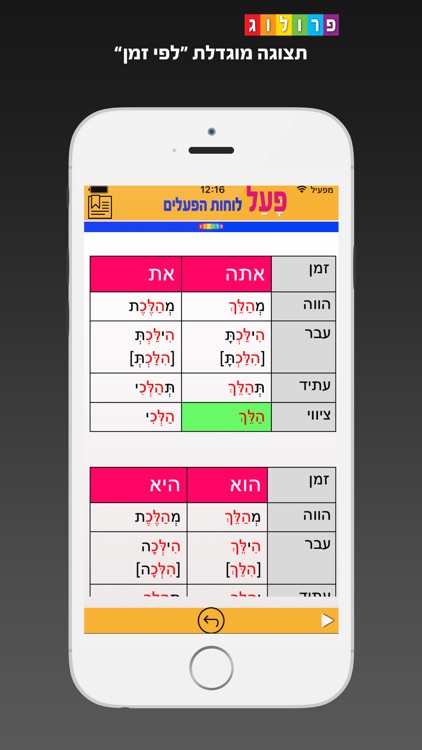 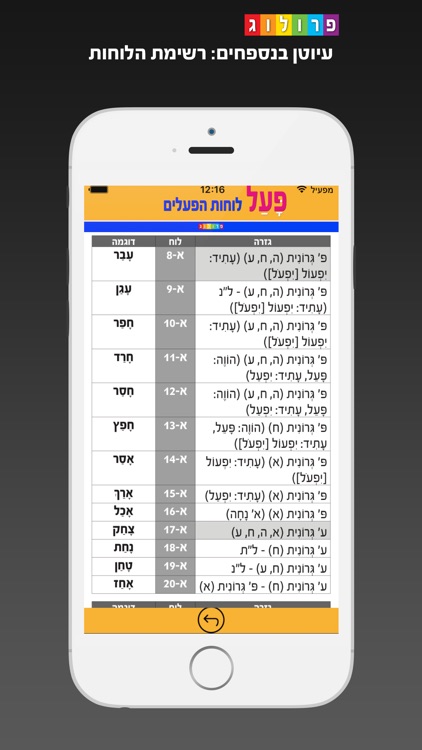 The Verb Tables Application is organized in a unique innovative format, which includes an array of new grammatical and visual features that serve to enrich the user's learning experience.
Verb Tables Editor: Shraga Asif

Verb tables are an important and essential tool for properly learning the basics of the Hebrew language. A considerable number of verb tables have been published to date, however we believe that this application offers users a more sophisticated and modern approach. Firstly, the objective was to create a unique high quality product for learners of Hebrew who wish to improve their understanding of verb conjugation. The many grammatical and visual features of this application are designed not only to provide a user-friendly interface but also to serve as an integral and effective educational tool.

Special features:
- The application's most interesting and most innovative feature is the way in which it consistently displays the root letters of each word in red – which prominently demonstrates the unique pattern and structure of each verb root in each of the various conjugations.
- Indication of alternate forms. In certain areas of verb conjugation, the Academy has allowed for the use of two or more alternate forms of conjugation. These forms are shown in braces {…} and usually only the relevant syllable is marked.
- Plene and deficient spelling. As stated above, all forms are originally presented in their plene vowelized spellings. If necessary, the form is also presented in its vowelized deficient spelling in brackets.
- Demarcation of stressed syllables. Stressed syllables appear in bold in the case of similar forms with different meanings.
- Modeling of fluent reading. Verbs are clearly read by both native speakers and learners in order to demonstrate proper pronunciation. Male and female voices clearly pronounce all forms appearing on each of 21 selected verb tables from different conjugations.
- Slang. Slang verbs are specially marked. 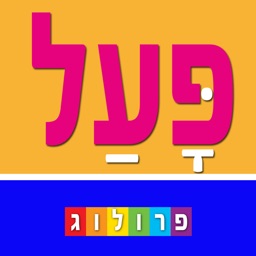 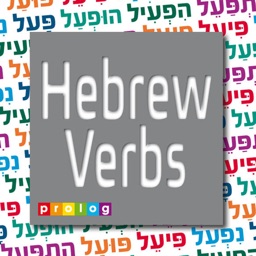 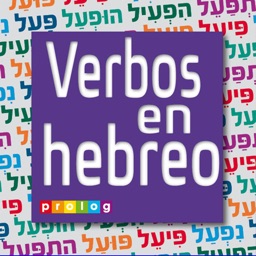 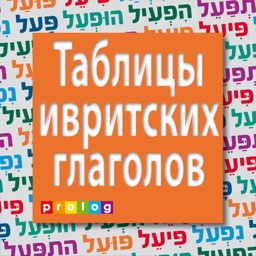 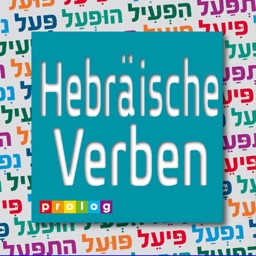 Prolog LTD
Nothing found :(
Try something else