► Hellcopter – Blast them all to hell! 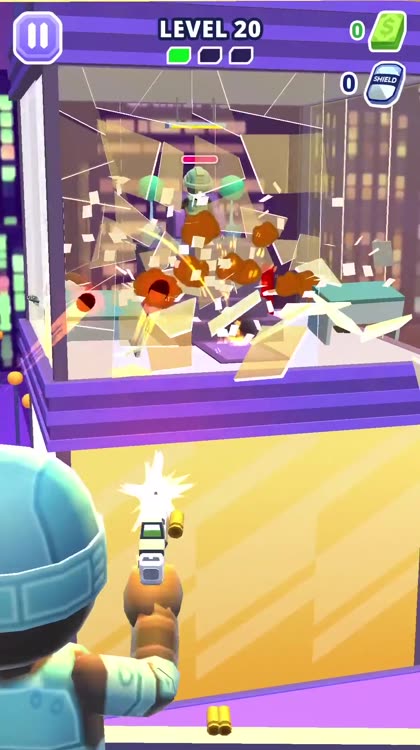 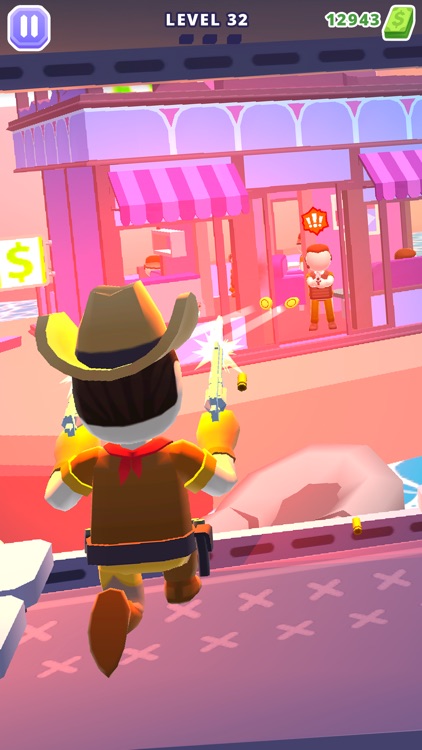 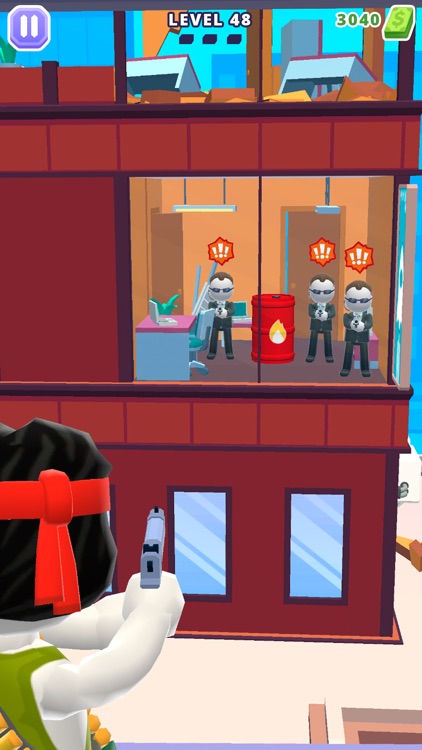 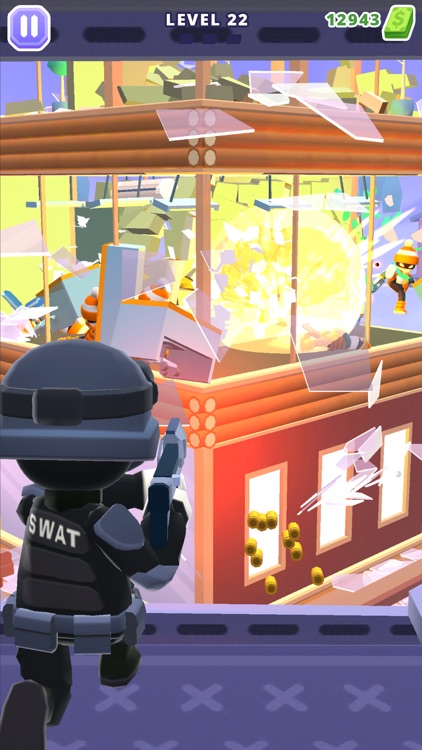 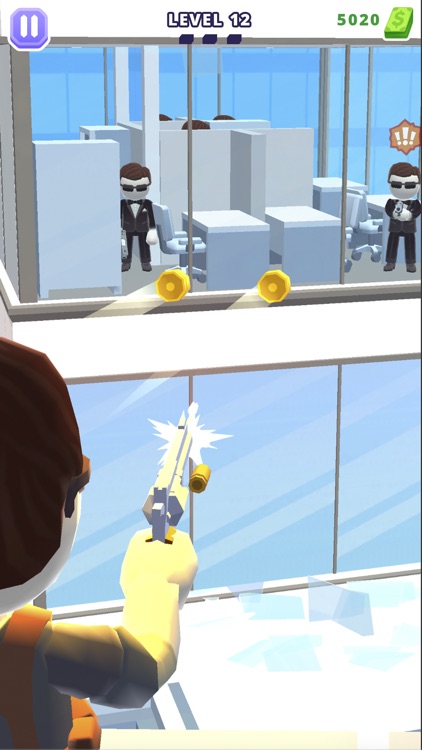 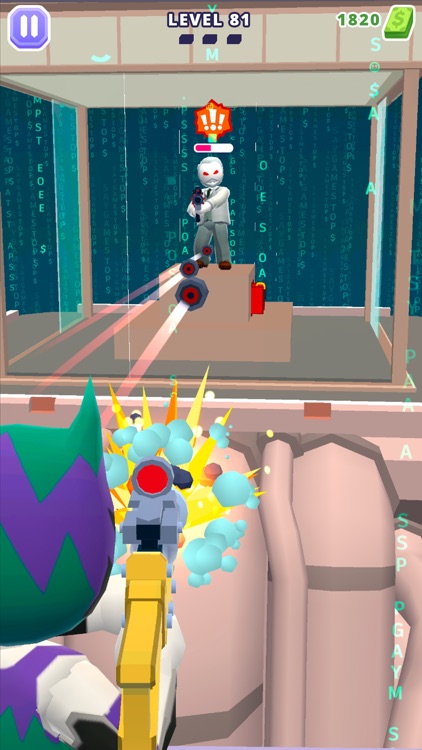 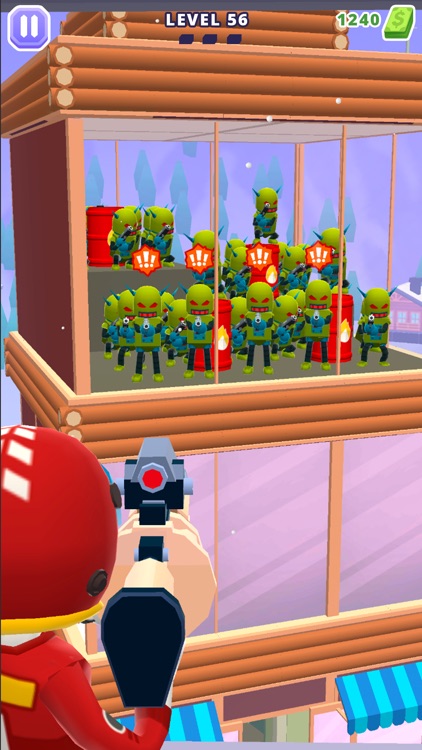 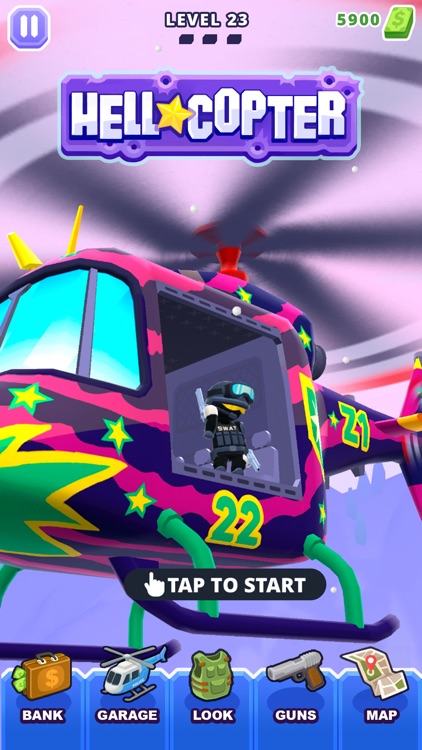 ► Hellcopter – Blast them all to hell!

Ready for some hardcore helicopter action? Rain down fiery hell on the bad guys in this fast-paced, all-action mobile shooter. Soar into battle in your hellacious helicopter and let rip on buildings full of heinous villains, blasting your way to victory with a huge arsenal of awesome guns. The sound of your whirring blades will soon inspire abject terror in the criminal underworld, so get shooting and put the fear of god into them in Hellcopter!

• Whirling, swirling, swooping, shooting action—from your helicopter vantage point, you storm into the attack, circling buildings infested with vicious villains ready for you to destroy. Grab your guns and take out every one of them before they have the chance to shoot back. But watch out for hostages—they’re the ones you need to save, so shooting them will send you right back to the drawing board.

• One hell of a shot—depending on the type of gun you prefer, use trick shots to take out two, three, or even more enemies with a single well-placed bullet that you’ll get to watch in slo-mo all the way along its deadly trajectory. Or aim for the exploding objects and send multiple enemies flying in all directions. It’s your action-adventure, so you choose how to play the game. Just as long as you don’t hit the hostages…

• Who’s the boss in hell? Get through game levels and complete maps to access epic boss fights where you’ll need all your wits about you and fast fingers to make sure you take down these extra-tough, heavily-armed criminal masterminds. Send them all to hell and get extra rewards for your exploits.

• Guns galore and then some more—a huge range of different weapons will help you destroy even the toughest and most heavily-armored enemies. Build up an awesome arsenal by completing levels and earning cash for exploits, then unlock everything from simple six-shot revolvers to massively destructive RPGs and more as you progress through the game.

• Guns are only half the fun—as well as weapons, you’ll also get a host of other goodies for progressing through the game. Unlock new heroes, new outfits, new tech, and special levels crazy levels where you take on all sorts of unusual opponents or get guns that fire everything from rainbow bombs to attack cats.

• Sounds like hell—action-movie camera angles, simple but stylish graphics, and a thumping backing track with spectacular sound effects. Love the sound of breaking glass? What about the thud of blades, the crashing explosion of propane tanks, and the strangled cries of your enemies? You’ll get all that and more in Hellcopter!

Got five minutes to spare? Then unleash the hounds of hell and dive straight into Hellcopter for a blast of gun-toting action at your fingertips. Download Hellcopter now for a hell of a good time! 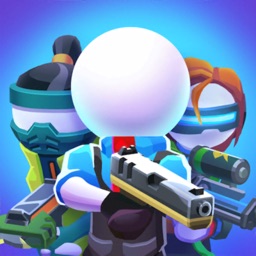 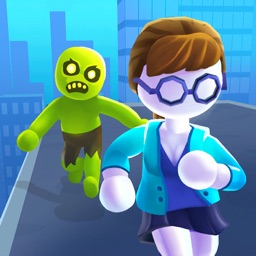 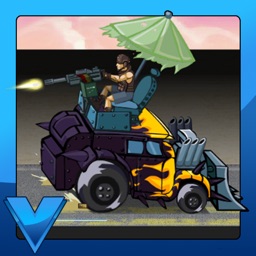 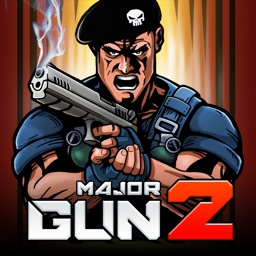 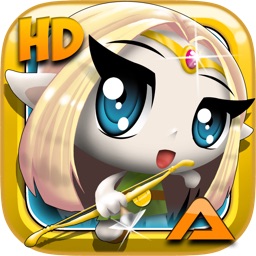 The Best Game Ever HD

Krzysztof Krol
Nothing found :(
Try something else