A Hero On Bicycle in FreeStyle Racing BMX 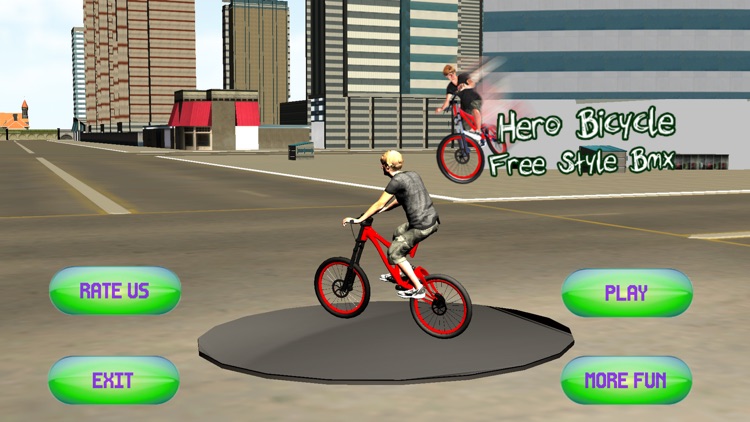 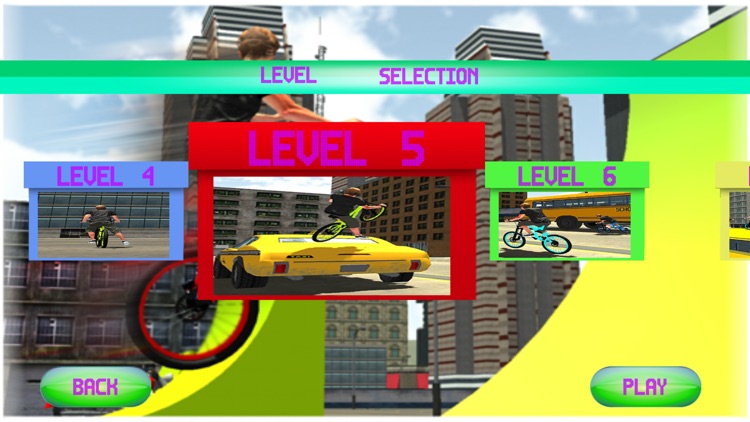 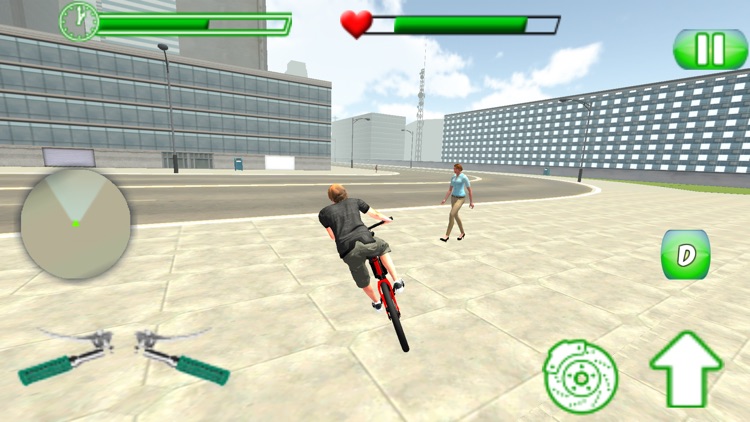 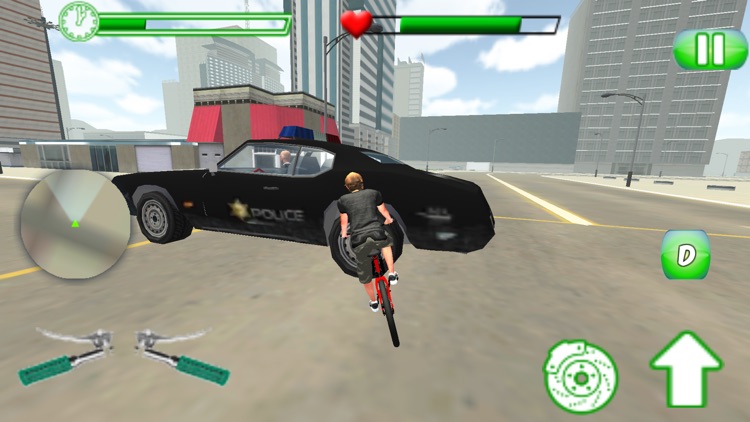 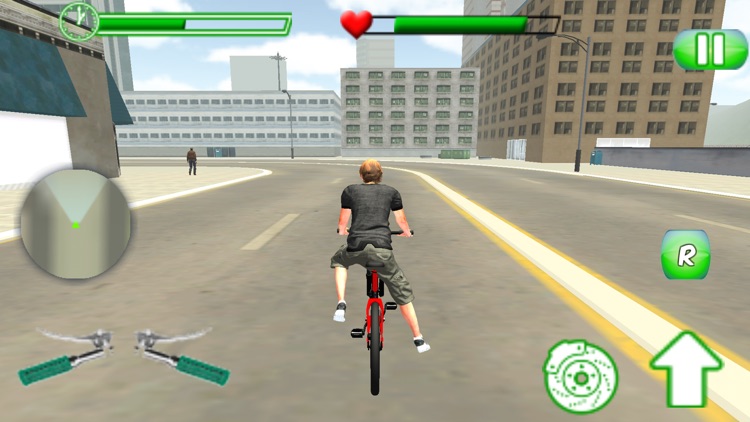 A Hero On Bicycle in FreeStyle Racing BMX

Super Speed Bicycle is ready to be mounted, Paddle this Mountain Bike in City Environment.
This is one of the first bicycle game in 2017 so enjoy extremely realistic mountain bike race simulator. You would be known as Hero on Bicycle, so take the challenge & become a pro cyclist. Real Racing Heroes are cyclist.
Bicycle is a challenge in sports & also in physical exertion, bicycle riders are known for their fitness, Drive this awesome bicycle simulation in freestyle in city against traffic & become a super pro bicycle rider & race in freestyle and drag race on streets of city.

Usually Mountain Bicycle are driven in ofrroad tracks on in woods or jungle trails now we push them to limit as stuntman in freestyle for streets highways with super speed agility drive of cycle to race other bicycles no off road dirt or mud track can match that neither can any mountain trail or hill road whether uphill or downhill racing on streets is a next level with freestyle stunts and avoid traffic. Be careful of traffic hit and avoid accidents and don't forget to spin the bike drag on street just like moto drag so gear up and spin flip challenge skateparks free style try to land in smooth landing control and jump over rails while speedup from a distance show your energy as a stunt man and extreme bicycle rider a become a professional racer.

This BMX is all about sliding & driving while in grinds slide on street roads, jumpings over the rails, an adventure of a lifetime call up all your friends with skates & grab your bicycle and show then 360 spin back flip, speedstr, drag turn and front wheelie, it's a super speed racing mania of bicycles. SO gear up & always keep your cycle in tune.

Keep your balance and don't crash, specifically crashing against traffic is a penalty and it could earn a failure. How fast can you go as a driver bicycle racer? Even more important, how fast can you go on a Bicycle Traffic Rider and have perfect handling control at the same time? This game gives you the opportunity to show the world you are a talented driver cycle racer and a hero in this fast and furious game.. It’s time to superintend other racing games and enjoy this excellent sports bicycle rider racing in one of the modern next generation bicycle racing mania games.

How to play:
- Joystick controls are given to accelerate (paddle forward)
- break button to halt rear wheel (could be used to speed drag)
- reverse button to change in reverse mode
- wheelie control to perform freestyle stunt like a stuntman 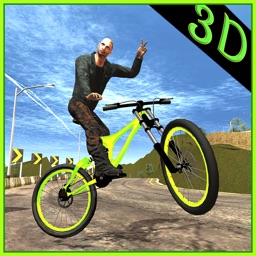 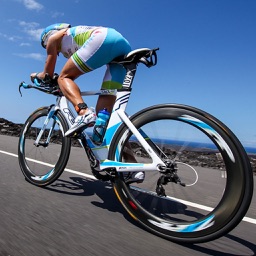 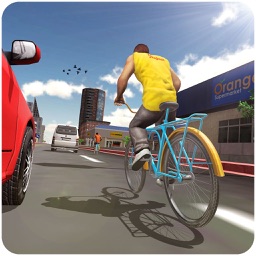 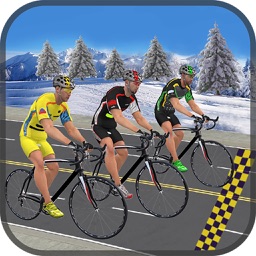 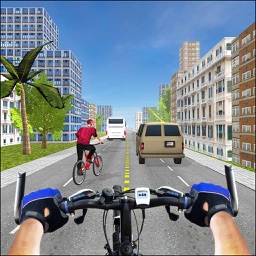