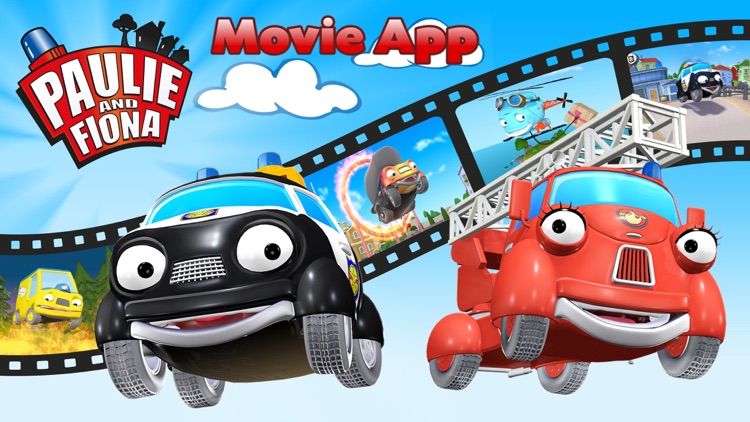 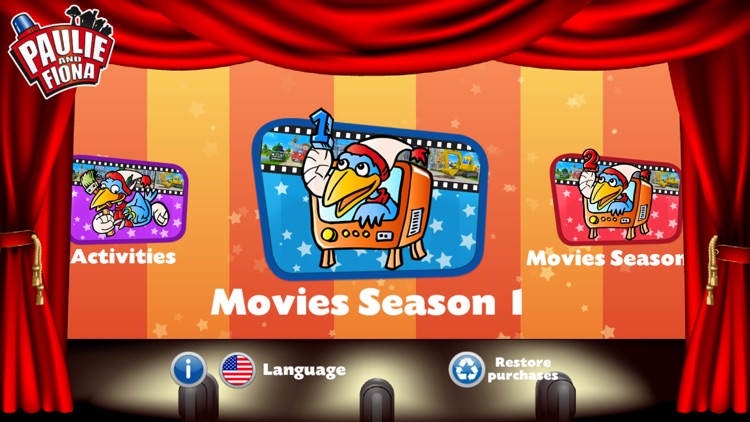 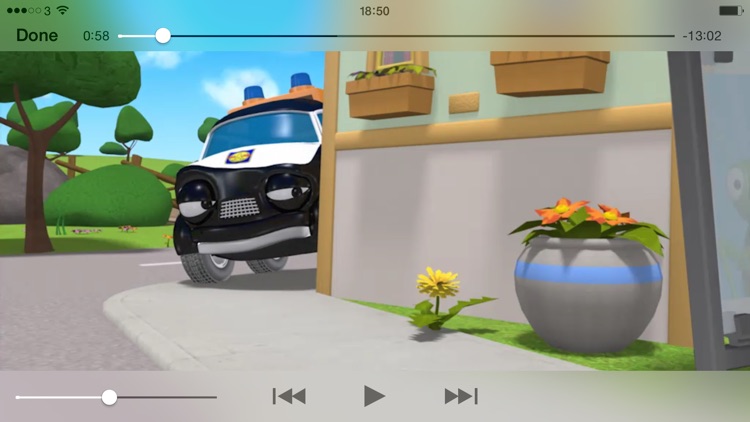 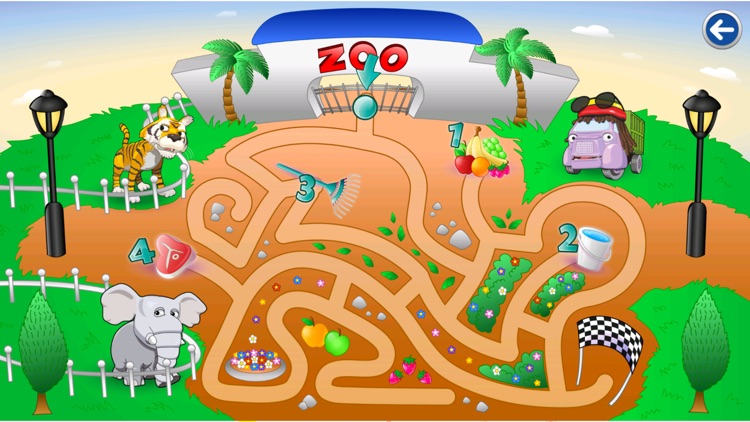 An all-in-one, safe and fun children's application.
This is a perfect app for children 2-6 year. The app includes more than six hours of entertaining movies and ten exciting games!
The content is fully adapted to the target audience and is based on the popular television series Paulie and Fiona.

Language:
Give your children their first contact with a new language; it is possible to switch between multiple languages.

Similar Apps to Heroes of the City Movie App 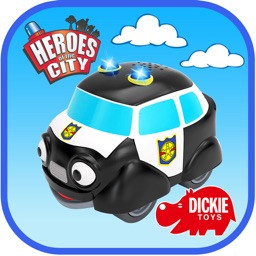 Heroes of the City Toys 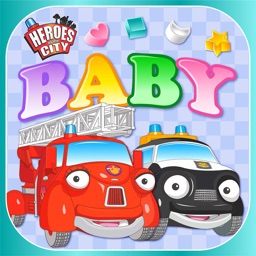 Heroes of the City Baby App 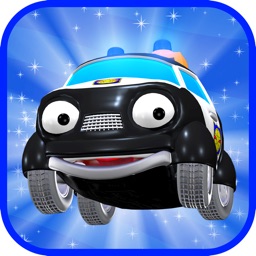 Heroes of the City Book App 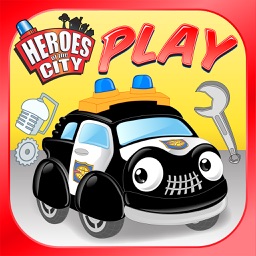 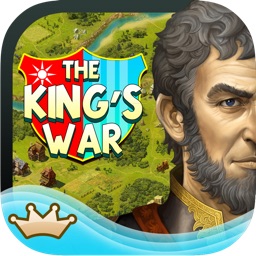 Ajaysinh Jadeja
Nothing found :(
Try something else