Mine is a game played in the puzzle game. 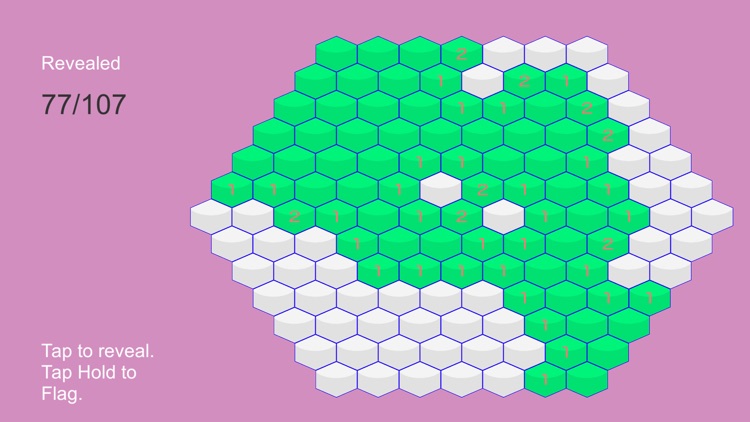 Mine is a game played in the puzzle game.
The classic minesweeper game is a two-dimensional matrix unit in the hidden mines, no mine hidden unit number, number of eight units this unit around the hidden ray, according to these figures suggest that determine which units are mine, they marked all markers and no markers is wrong. The success of the game, to the point where the unit of mine said stepped on landmines, stepped on a mine is the end game.
This small game is in the game including classic minesweeper game, in addition to a more hexagonal style of Minesweeper game. Each unit is regular hexagon, with six units distributed evenly around each unit. The numbers represent the number of Mines hidden in the six units around the unit, and the rules are similar to the classic ones.
How high is your mine sweeping? Child level? Or engineer level? The higher ones can be experts, scientists, gods, prophets. What level are you? 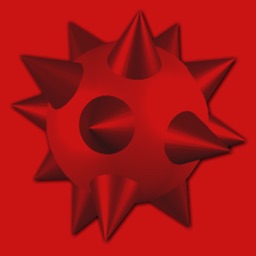 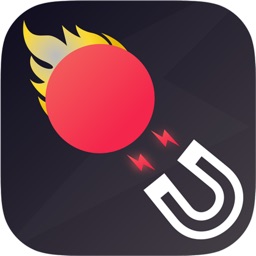 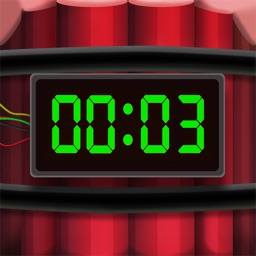 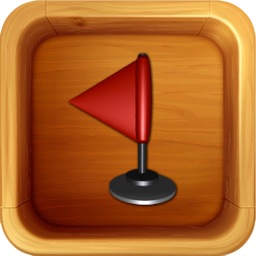 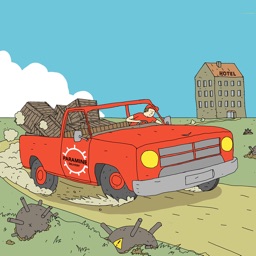 Jehan Khodl
Nothing found :(
Try something else