You are using an outdated browser. Please upgrade your browser to improve your experience.
iPhone iPad
$349.99 in the App Store 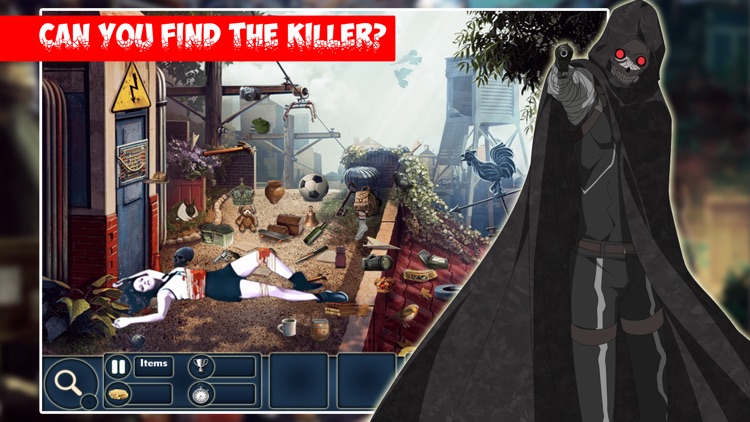 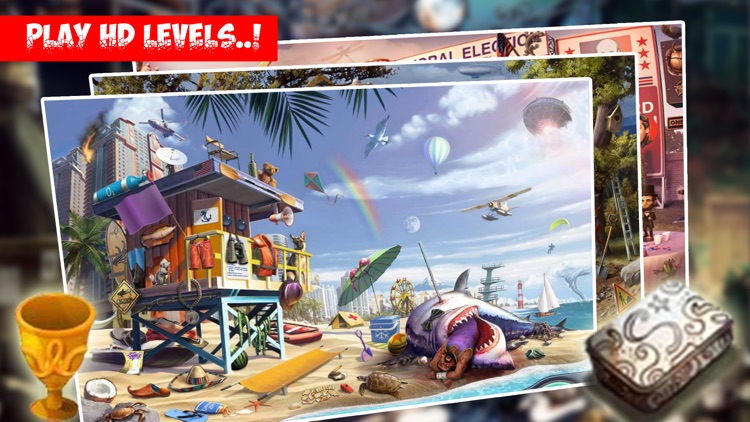 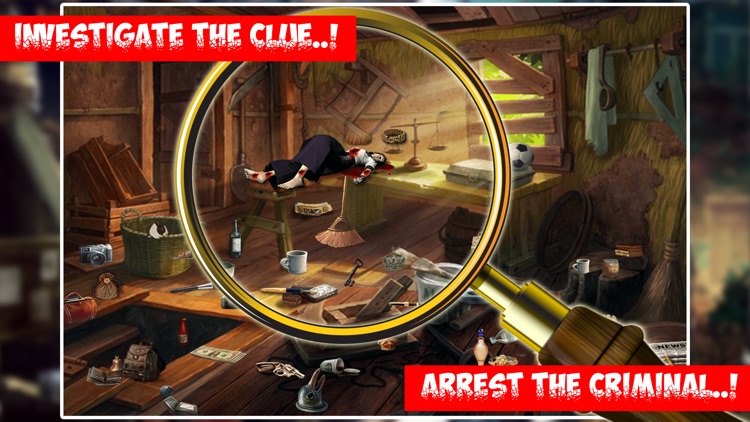 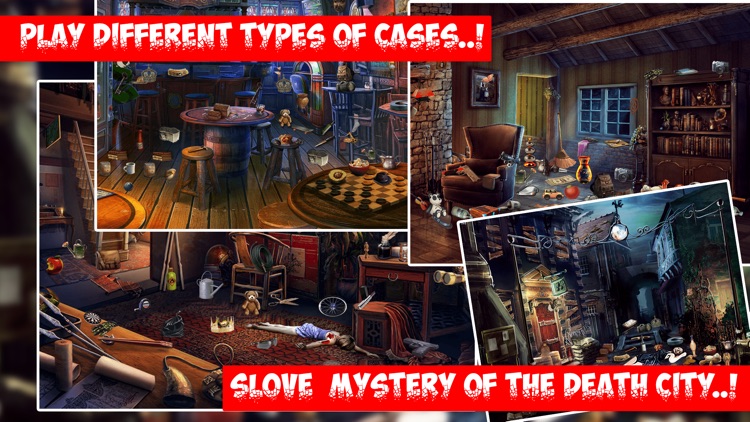 Team up with sassy super sleuth Hannah Dakota in a beautiful hidden object game. Travel across the world and solve the mysterious bank robbery. Investigate different crime scenes and find stunning HD objects. Eight mysterious objects have been stolen from a secret vault belonging to incarcerated criminal mastermind Five Fingers. What are they for? Who took them? And why are they worth killing for?

Download The ghost palace now and start your adventure!

Hm, it might sound strange but there are people all around the world that claim that they could actually communicate with ghosts. They are usually known as psychic medium and their ability is usually related to some even that has happened in their life, usually a near death experience, that has supposedly woke up this gift into them.

As they explain, they have a gift to make a strong connection to spirit and astound people with their incredibly accurate messages and information about the ghosts… Well this sounds quite scary, isn't it?! That's why the famous Ghost Place is one of the scariest places in the whole world! That is the place where only extremely brave people dare to enter and one of those people is Edward. Actually Edward is one of those people that claim that they are able to make connections with the ghosts and communicate with them without giving any effort! Well that is even scarier but the scariest thing is yet to come!

Edward is actually on a mission in this incredibly scary house and the thing is that, as a matter of fact, the ghosts were the ones that have invited him there. They asked from him to find their belongings that are spread all over the Ghost Place so they could freely move on 'on the other side.' That's why Edward is in the house at this moment, looking for the hidden objects. If you like, you could enter into the house, together with this brave guy with really strange gift, and help him do his job.

Get it for $349.99 in the App Store
Disclaimer:
AppAdvice does not own this application and only provides images and links contained in the iTunes Search API, to help our users find the best apps to download. If you are the developer of this app and would like your information removed, please send a request to [email protected] and your information will be removed. 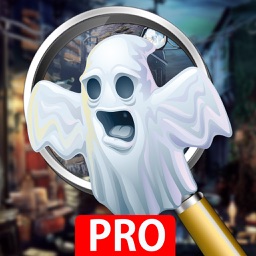 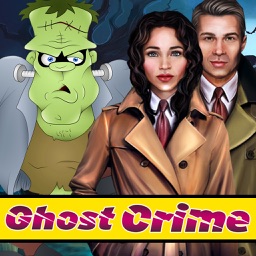 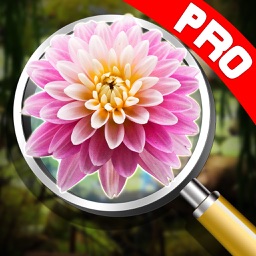 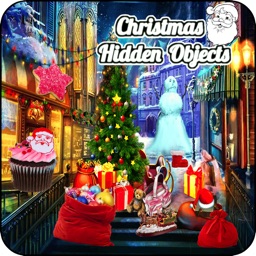 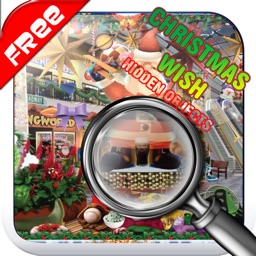 Kulsum Dodhiya
Nothing found :(
Try something else