The most wanted criminals have fled the jails, escaped the lockups & jumped the parole. It’s time to smash and crash into the gangsters for an ultimate Gangster VS Police showdown! Work under Police SWAT special force on this hot pursuit to chase and arrest the gangsters that pose a threat in city glitz. 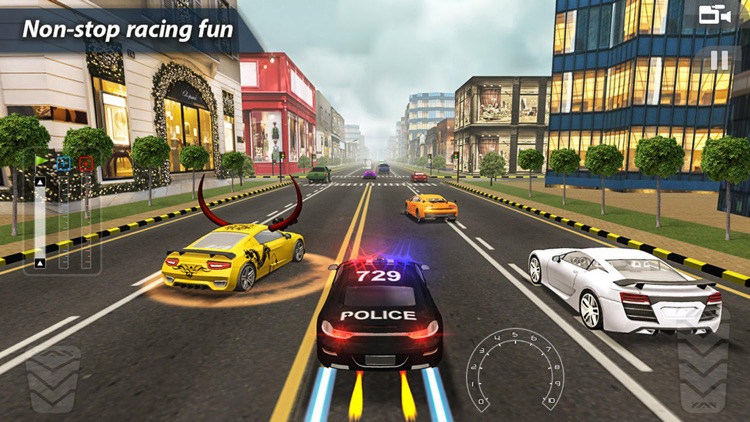 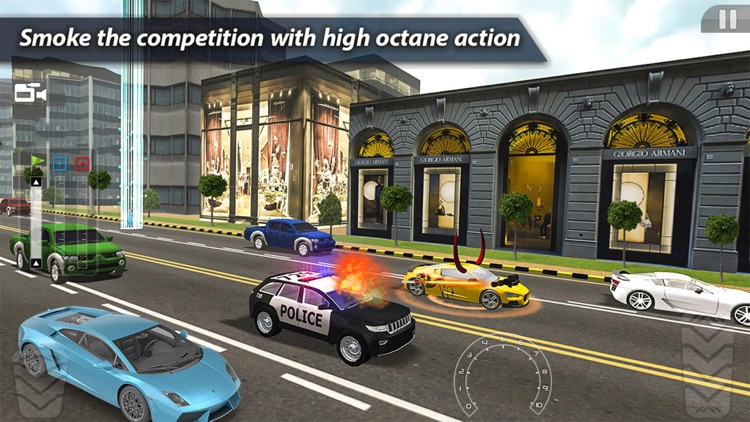 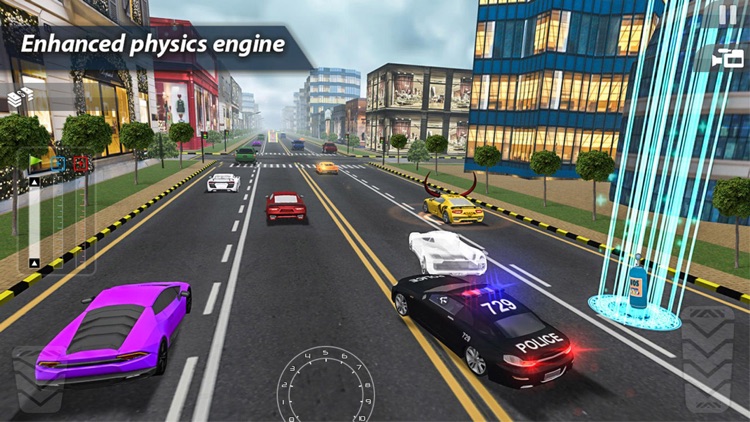 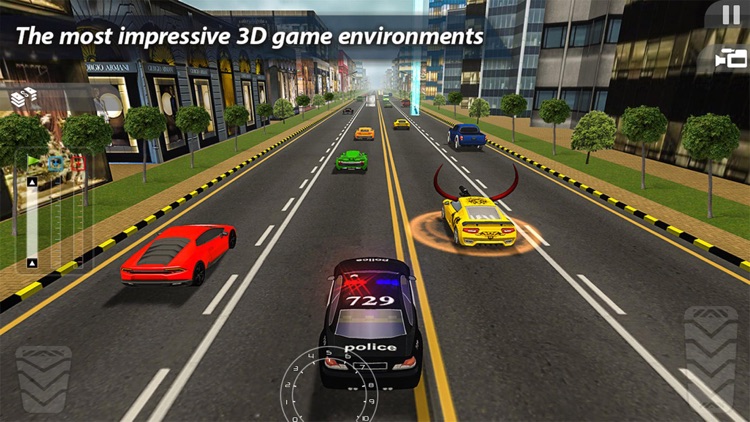 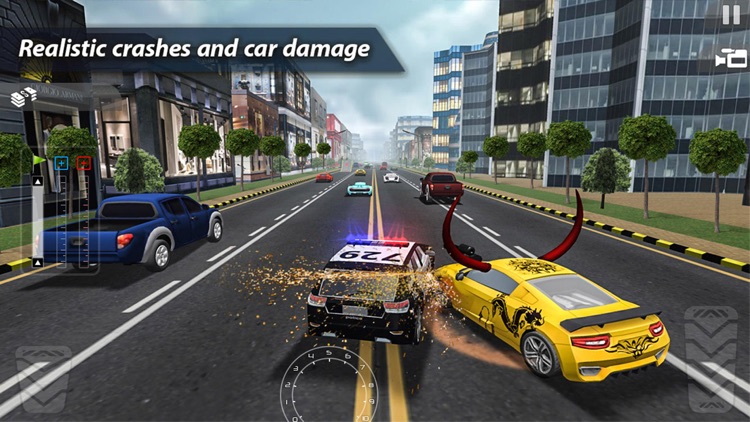 The most wanted criminals have fled the jails, escaped the lockups & jumped the parole. It’s time to smash and crash into the gangsters for an ultimate Gangster VS Police showdown! Work under Police SWAT special force on this hot pursuit to chase and arrest the gangsters that pose a threat in city glitz.
SMOKE THE COMPETITION
The car’s engine is at full throttle. Put a pedal to the metal and leave the cars in dust! Drive a real turbo police car to chase the monstrous gangster vehicles at full speed to arrest the most wanted criminals. Chase, smash & crash your way to high-score heaven in this extreme highway police pursuit game. Be careful while driving fast & avoid hitting civilian cars on the city highway. Follow the fast paced criminals and bang into the rival cars: smashing and crashing them to death. Ram into gangsters before they outrun you in intense car racing challenges.
HEART-POUNDING POLICE CAR CHASES
Satisfy your passion for car racing, car drifting & acrobatic maneuvering in Highway Police- Gangster Chase! Experience immense police vs. criminal action in heart-stopping chases! Become high speed police car driving expert by evading the highway traffic cars & become the hero police racer by winning tough competitions against the most smashing gangsters alive!
IT’S ALL A MATTER OF TIMING!
With the fast and furious gangster cars driving ahead of you & the heavy over-speeding traffic, you’ll need to make split-second decisions. Great timing and super-fast reflexes is all it takes to go as far as you can! Just keep your eyes on the road for the crazy car challenges that are coming ahead.
JUMP OVER RAMPS & BECOME A CAR STUNT RIDER
Fasten your seat belts, put on your police racer outfit, and get ready to race through the highway track as your police car takes you through crazy highway roads packed with high-speed traffic cars, while performing highly amusing acrobatic stunts, exceptionally high jumps and strictly careful landings.
MOST FLEXIBLE POLICE CAR CONTROLS
Highway Police- Gangster Chase has controls with easy tilt & steer gestures to help you change your lane, on the city highway road, as frequently as needed. You’ll be amazed by the high level responsiveness of the super police racing cars. The more you’ll play, the faster you’ll get. This 3D police vs gangsters-hot pursuit game is simple to learn, but hard to master!
AMAZING POLICE CAR COLLECTION
In Highway police- Gangster Chase every police car is competitive. It's all about your skill and dedication. You can choose brand new turbo car for police pursuit in the premium garage. Each cop car has its own unique acceleration, top speed, acceleration, car controls & brake handling, try to become a motor sport master of each turbo racing car!
City Highway police- Gangster Chase is a racing game that distinguished from other police vs thief simulators by its high quality gameplay, terrific car controls, best 3D visuals, challenging race arenas and amazing tracks.
HOW TO PLAY
- Tilt to control the police car
- Push the right paddle to speed up the police car
- Tap the left paddle to slow down the cop car
- Avoid crashing into speedy highway traffic cars
- Chase the gangster car without crashing into it
- Be ahead of the game! Speed up to pull over!
- Pull ahead of the rival raving car for 5 sec to arrest criminals
HIGHWAY POLICE- GANGSTER CHASE FEATURES
- Heart-stopping Police Vs Thief chases
- Stunning 3D police cars
- The most impressive 3D game environments
- Non-stop racing game fun
- Adrenaline- fueled racing action
- Enhanced physics engine for police car controls
- Realistic crashes and car damage
- Graceful and exhilarating physics-based gameplay
Prove yourself to be the fastest cop racer, burn the city highway at extreme speed & feel the need of racing with this amazing police chase game. Catching dangerous criminals & speeding at the highway had never been so fun! Install Highway Police- Gangster Chase to enjoy the destruction and major mayhem for FREE! 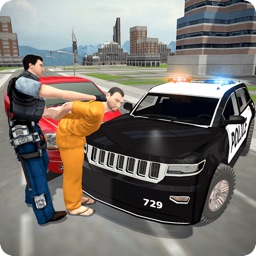 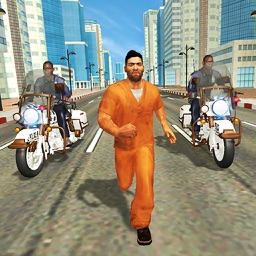 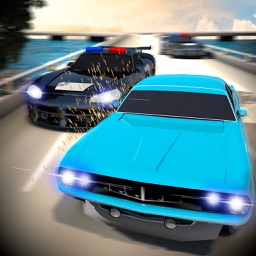 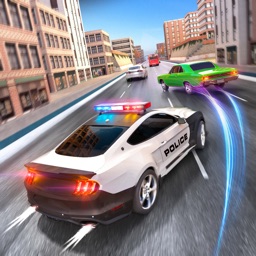 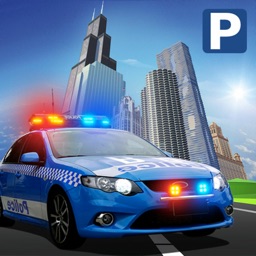 Muhammad Umar Mushtaq
Nothing found :(
Try something else