It’s time to play latest and amazing shooting car racing traffic chase game with multiple sports, racing and derby cars. An adventurous concept of traffic shooter car game with different highway racing cars. Become the top speed racing car driver and move on roads in car shooting game. A modern car racing game with shooting concept where you have to experience racing as well as shooting traffic cars to reach the destination within time. This car simulator game is free death racing shooting race game where you will drive variety of speed auto vehicles and explore the thrill of shooting car racing. Go and win the challenges with traffic racing car shooting game 2019 with car racing simulator – real car driving game. This shooting car traffic driving game is addictive and has adventurous gameplay which is compatible for shooting race lovers. 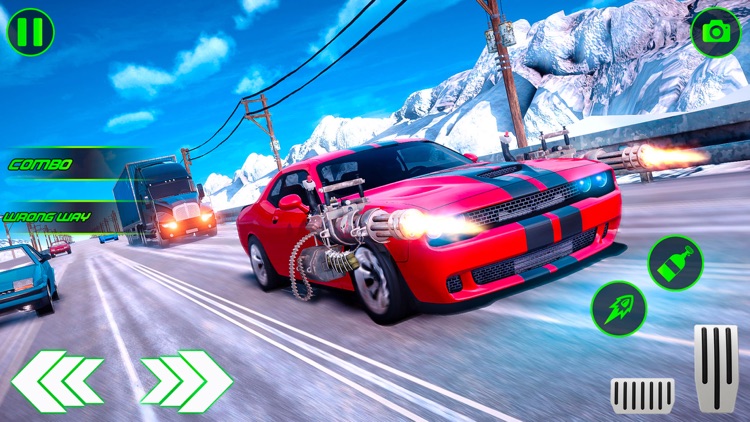 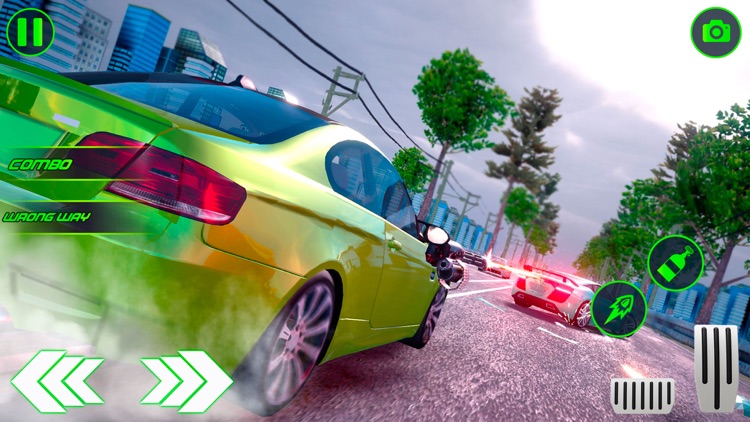 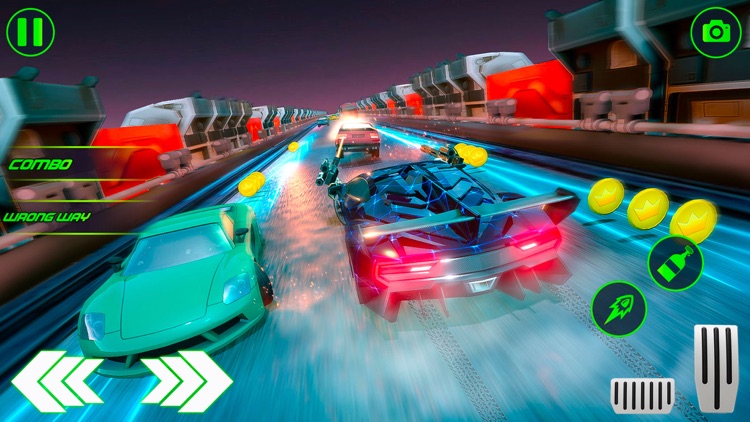 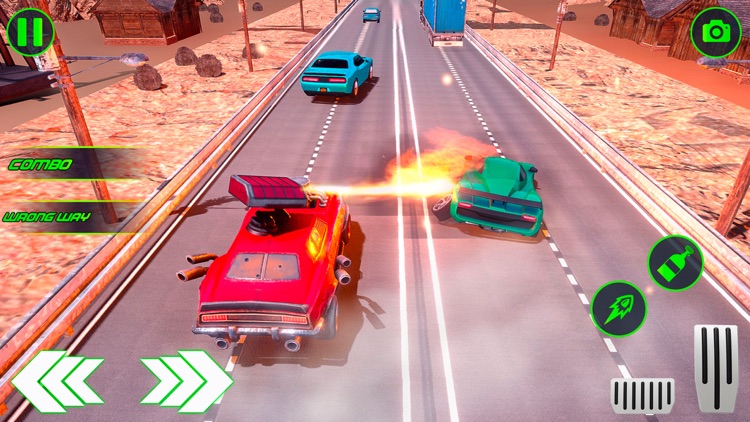 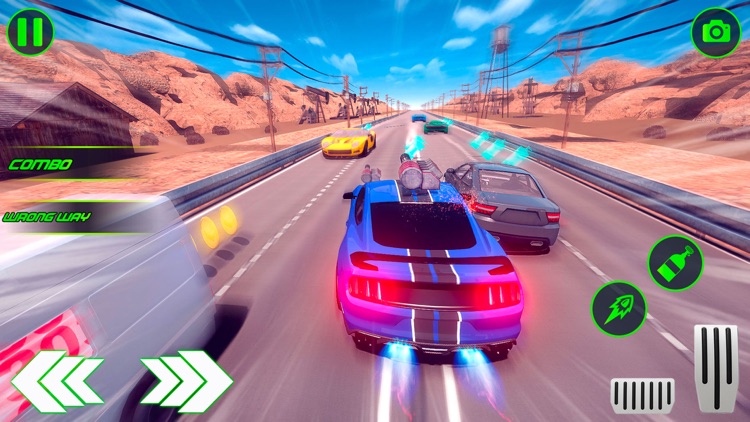 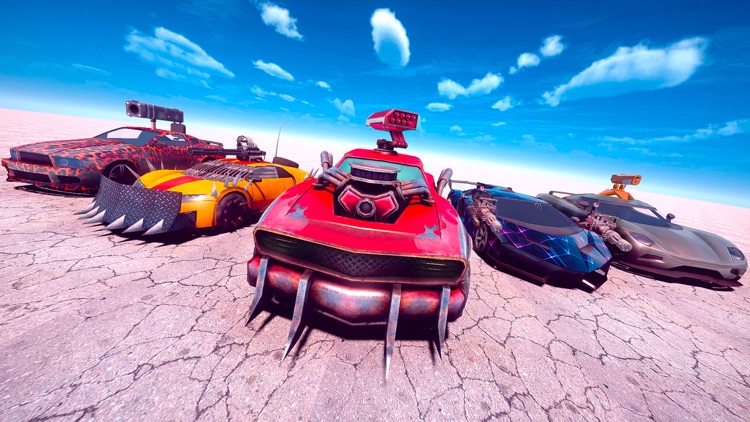 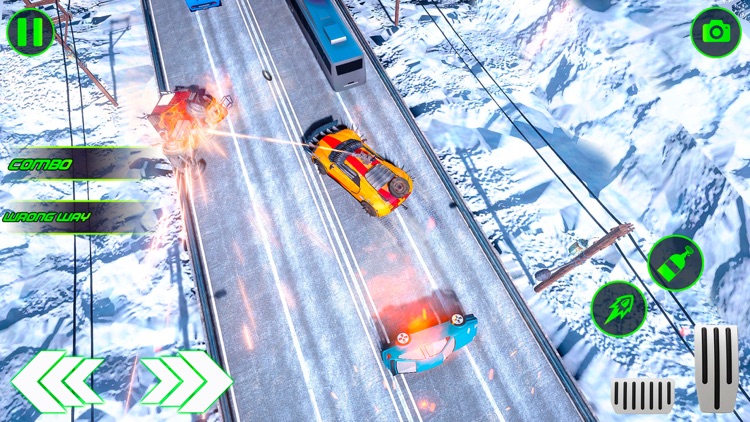 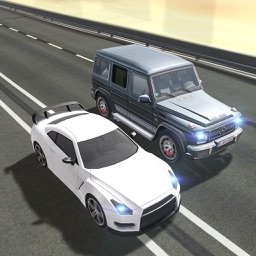 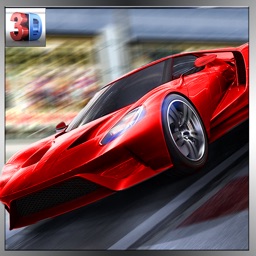 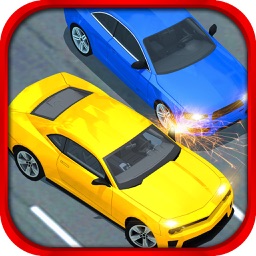 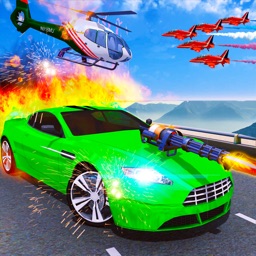 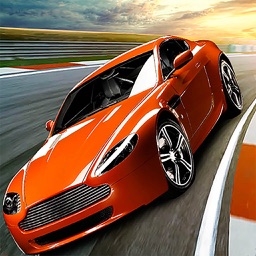 Ahsan Khan
Nothing found :(
Try something else