Pro version removes all ads and makes listening to radios on the app an absolute pleasure! 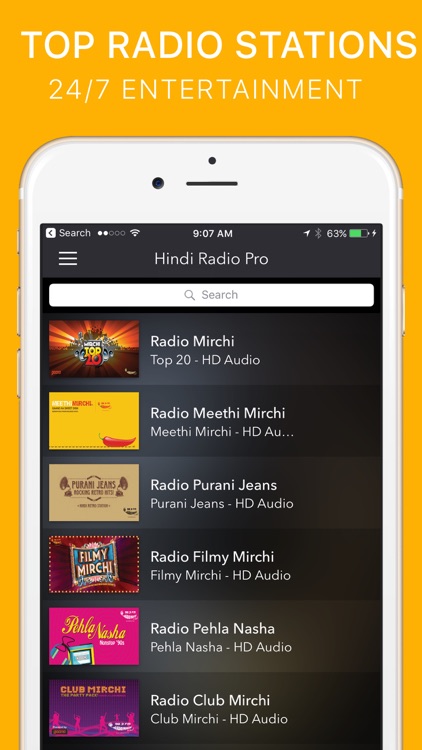 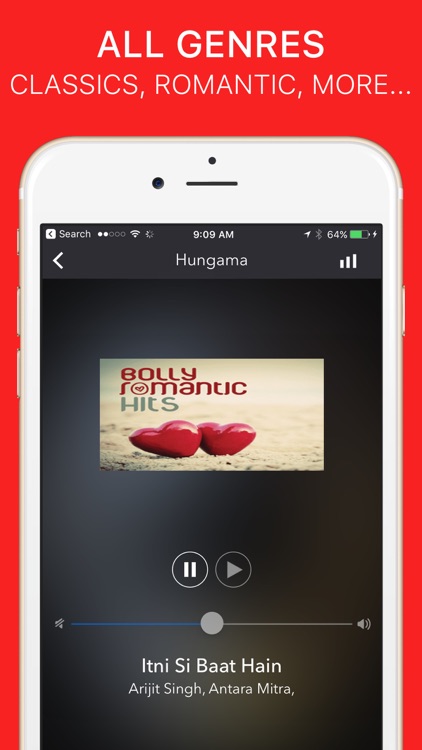 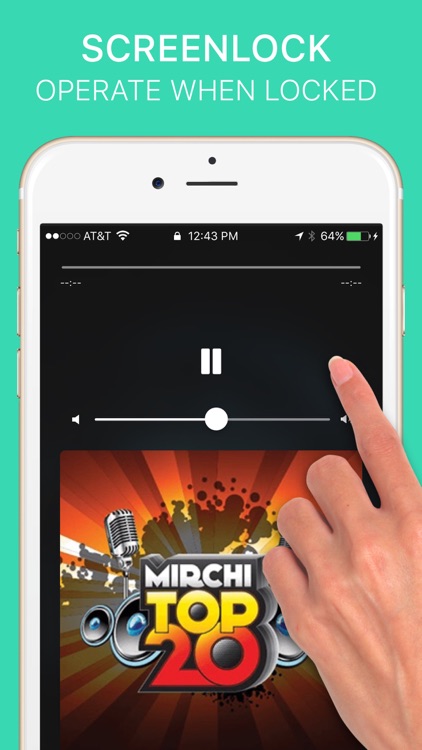 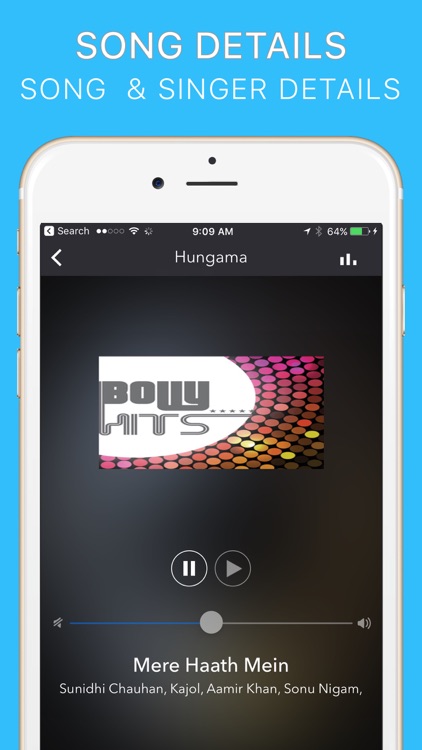 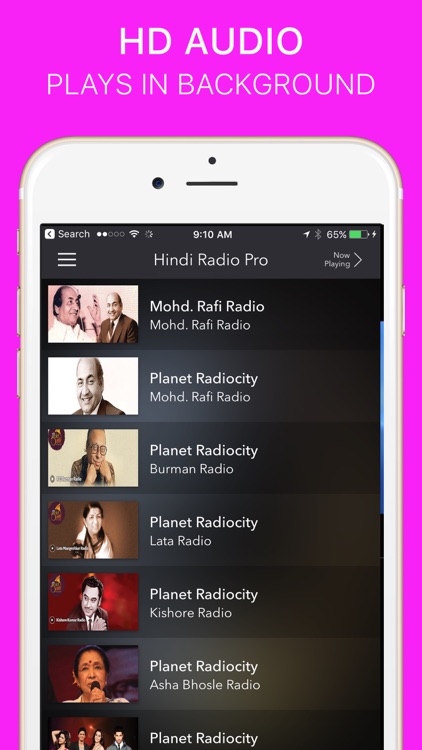 Pro version removes all ads and makes listening to radios on the app an absolute pleasure!

- Over 100 Top Radio Stations playing non-stop music - You will never have a dull moment! Using Next/Previous buttons and Search option, you quickly find a station playing songs of your liking.
- Car Play Support - Plug the device into your Car's USB and control the app from the Car's touch-screen, knobs, and buttons.
- Search: Now search bar allows you to quickly locate your radio station by typing the radio name
- iPad support: With the Universal App release, you can run the app on the iPad as well.
- Airplay support: Stream audio to your Apple device
- Lockscreen Controls: Play/Stop, Next/Previous buttons allow you to control playing the radios even when your device's screen is locked.
- Over the air update for new radios: New radios are constantly added and non-working radios removed directly from the server. You just need to pull down the screen to refresh for new radio stations to show.
- Notifications: Life can get hectic but our notifications will help you catch up on the most current updates.

Lovers of Indian music especially Bollywood Hindi music, this is that single app that provides you with over 100 Hindi Radio stations from all over the world, in a clean and easy-to-use manner. Dedicated sports radios for Cricket, Soccer, and others Sports and Hindi News Stations are included as well.

The huge list of radio stations will most definitely have something for your taste from its diverse mix. So go ahead and download this app for your daily listening enjoyment, whether you listen to music while driving or during work or downtime.

There are several live radio stations where the RJs give you constant company and make your day a fun and entertaining one. A few of such live radio channels in the App are:

*NOTE*: Not all radio stations provide streaming radio 24 hours a day, please try those stations later when they become available. 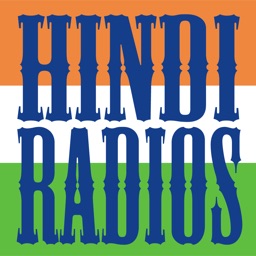 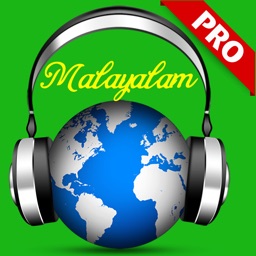 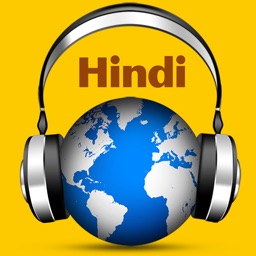 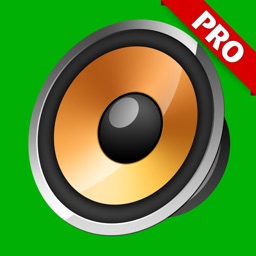 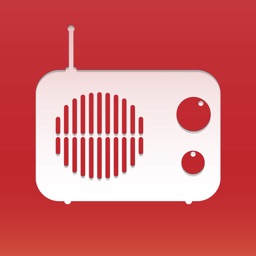 Appgeneration Software
Nothing found :(
Try something else