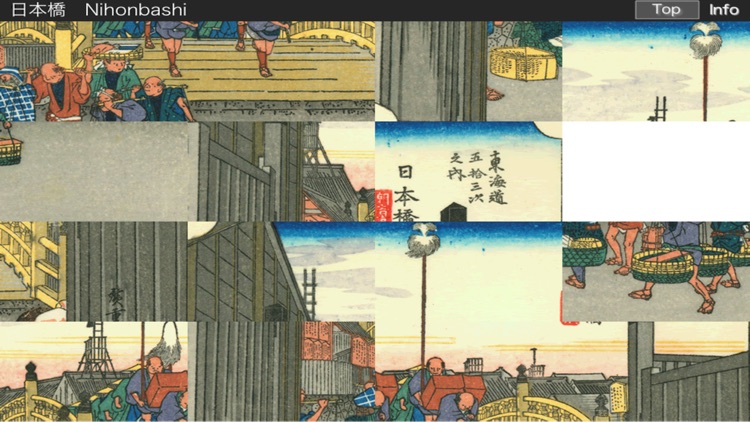 ■What is Ukiyoe?
Ukiyoe is an art form which was very popular during the Edo period (17-19c) in Japan.
The word "Ukiyoe" means "a painting of this fleeting world",
and beautiful women, popular actors, and impressive landscapes are often depicted in Ukiyoe.

■Hiroshige Utagawa, a great Ukiyoe artist
Hiroshige Utagawa was one of the greatest Ukiyoe artists.
Hiroshige, in his early days, drew common Ukiyoe themes such as actors and women,
but later he came to draw landscapes to distinguish himself.
Hiroshige's most famous work is "The fifty-three stations of the Tokaido", which was not only popular in Japan,
but also had a great impact on Western artists, especially French Impressionists in the late 19th century.

■What is this app?
This app is more challenging version of already released app, "Hiroshige8puzzle".
This must provide an exciting experience for both ardent art lovers and ardent puzzle lovers, .

The theme of "The fifty-three stations of the Tokaido" is travel in Edo period.
In those days, people traveled from Edo (present Tokyo) to Kyoto(the ancient capital in Japan) walking along the route of the "Tokaido".

You can enjoy 55 puzzles, as well as appreciate a collection of Hiroshige's beautiful Ukiyoe.

Also for puzzle lovers who cannot be satisfied with easy puzzles, we recommend the challenging mode.
If you turn "number-switch" on, the number on each tile is not displayed.
You have to arrange 15 tiles without referring to numbers.
You will focus on the details of the pictures, which help you notice what you otherwise would overlook.

We hope you enjoy Hiroshige15puzzle, and hopefully you will be more interested in Japanese culture and art.

Capacity is 40.1MB. We will recommend download in the Wifi environment. 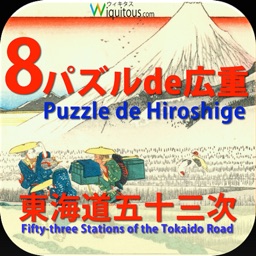 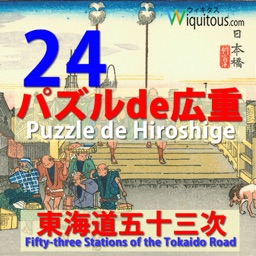 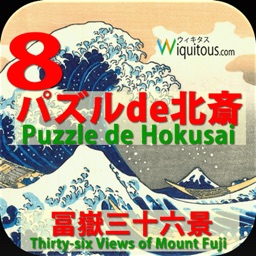 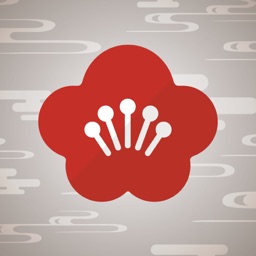 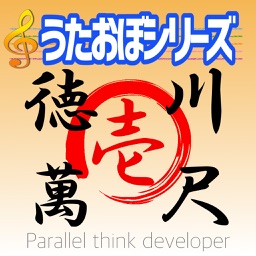 Jun Miyoshi
Nothing found :(
Try something else