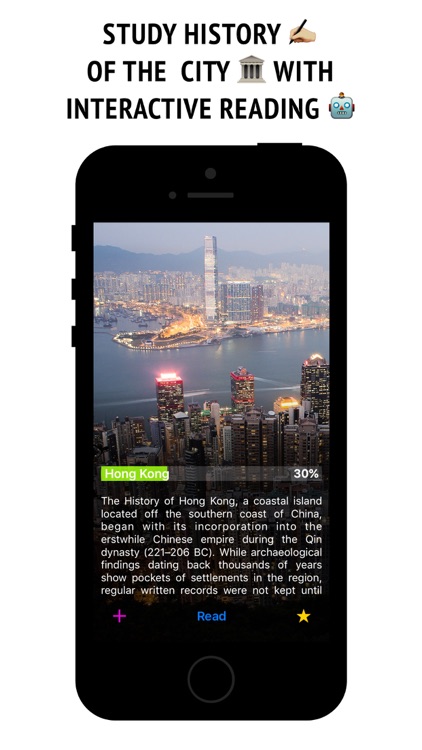 The History of Hong Kong, a coastal island located off the southern coast of China, began with its incorporation into the erstwhile Chinese empire during the Qin dynasty first came into contact with the nascent British Colony during the early 19th century. Starting out as a fishing village, salt production site and trading ground, it later evolved into a military port of strategic importance and eventually an international financial centre that as of 2004 had the world's sixth highest GDP per capita, supporting 33% of foreign capital flows into China.... 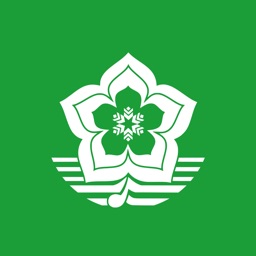 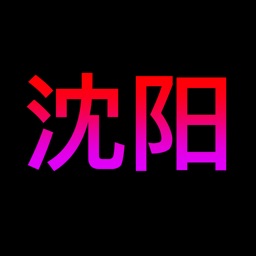 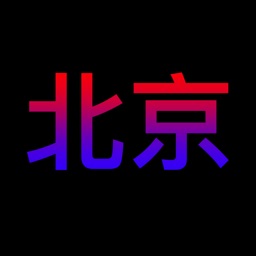 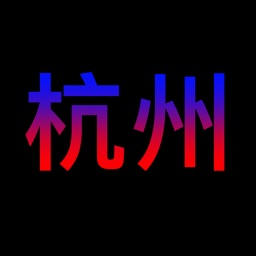 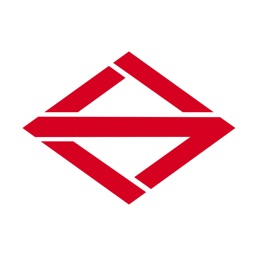