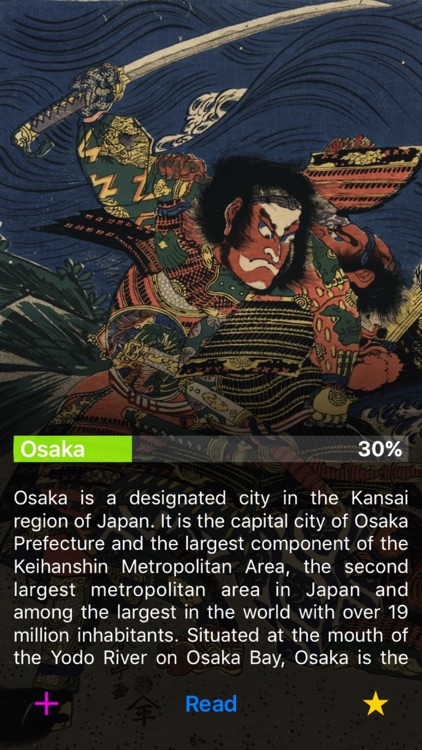 Osaka is a designated city in the Kansai region of Japan. It is the capital city of Osaka Prefecture and the largest component of the Keihanshin Metropolitan Area, the second largest metropolitan area in Japan and among the largest in the world with over 19 million inhabitants. Situated at the mouth of the Yodo River on Osaka Bay, Osaka is the second largest city in Japan by daytime population after Tokyo's 23 wards and the third largest city by nighttime population after Tokyo's 23 wards and Yokohama, serving as a major economic hub for the country. Historically a merchant city, Osaka has also been known as the "nation's kitchen" and served as a center for the rice trade during the Edo period....

Similar Apps to History of Osaka 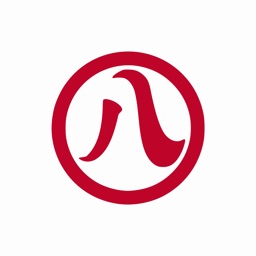 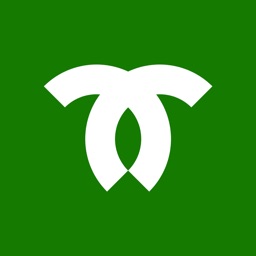 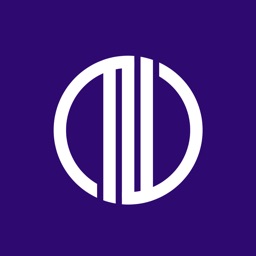 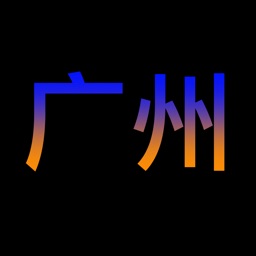 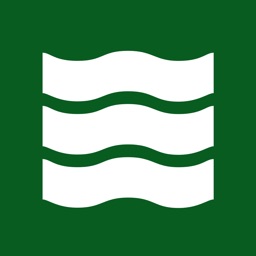