Main feature of the game: you are only allowed to hit the right wall, the cannon will only rotate to the right direction making harder but more challenging to hit the circles positioned on the left side of the screen. 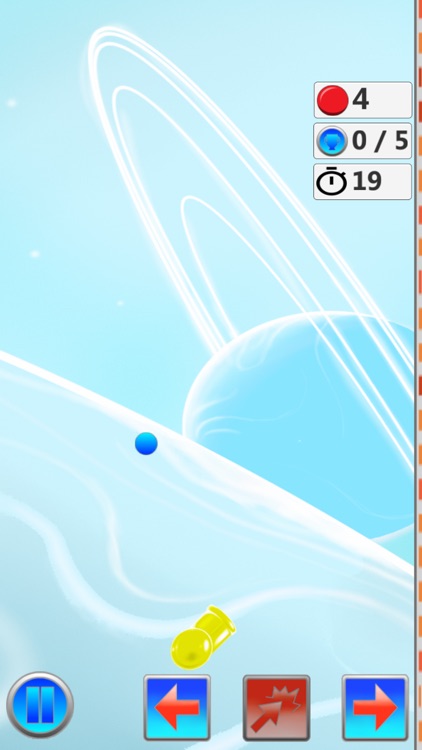 Main feature of the game: you are only allowed to hit the right wall, the cannon will only rotate to the right direction making harder but more challenging to hit the circles positioned on the left side of the screen.
This simple games is challenging and addictive at the same time offering 100 levels where you make your way to the top only by completing each level. Also each week we will release additional levels to keep you entertained.
Hit the circles is promising to keep you focused on what you are playing and further more sharpen your attention skills which is the key of this game.
Apart from the ability to carefully calculate each angle you need a good memory for best possible shot based on the previous shot.
The main feature of the game is that you are only allowed to hit the right wall, and based on the angle you are hitting the right wall you might succeed to hit the circles on the left side of the screen. The challenge is to aim fast and good at the same time as you've got a limited amount of time to complete the level.
Each level has as a mission to hit all circles which are displayed one at a time and the maximum amount of circles in a level is given by the level number, starting with one circle in level 1 and finishing with 100 circles in level 100. So each time you hit one of the circles, your score increments and the next circle is activated. You've got exactly same amount of moves as the level number but you are granted an extra move each time you hit a circle. Also in terms of time you will receive 2 extra seconds for each circle you succeed to hit.
Enjoy the game and extra levels will be added soon.


Controls:
-Left and right buttons to rotate the cannon which controls the direction of the balls.
-Hit button to fire a ball
-When a level is completed the next level is automatically loaded.
-Also in the main menu you've got the option to get extra balls and sometimes during gameover screens you've got the same change to get 5 extra balls

Similar Apps to Hit The Circles 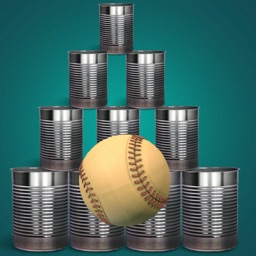 Hit The Can & Ball Knockout 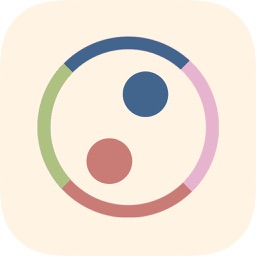 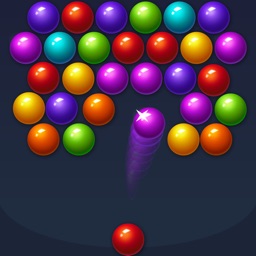 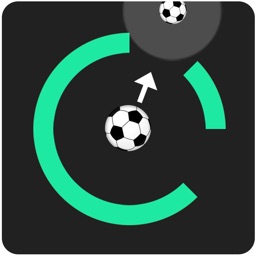 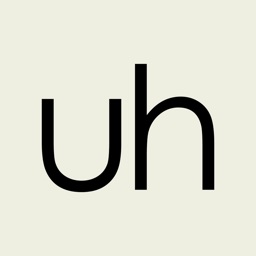 Ali Hassan Bhatti
Nothing found :(
Try something else