HitReview is your guide for discovering songs, albums, and playlists from the Apple Music Catalog, whether you are looking for hit songs from past decades or current hits from any genre. 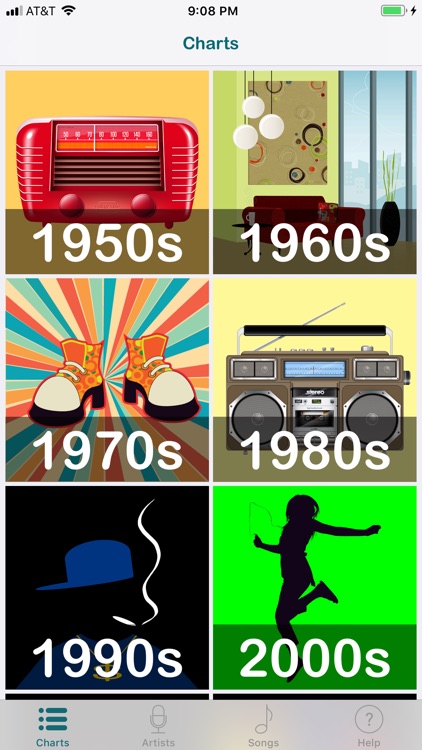 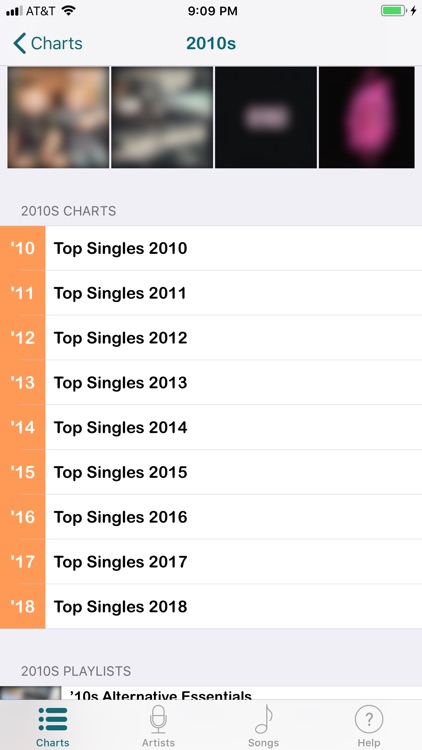 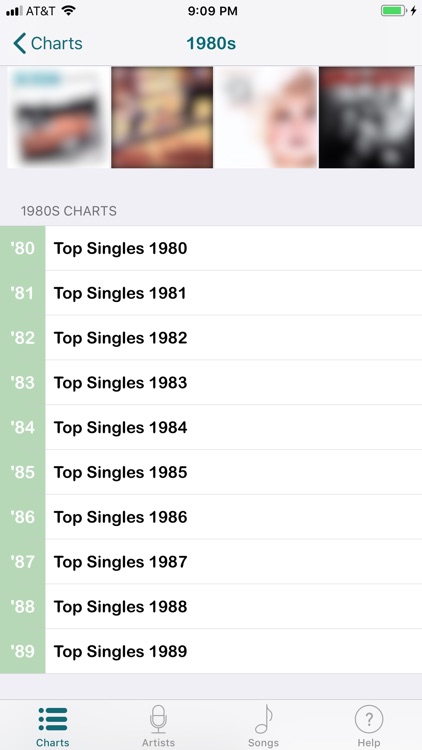 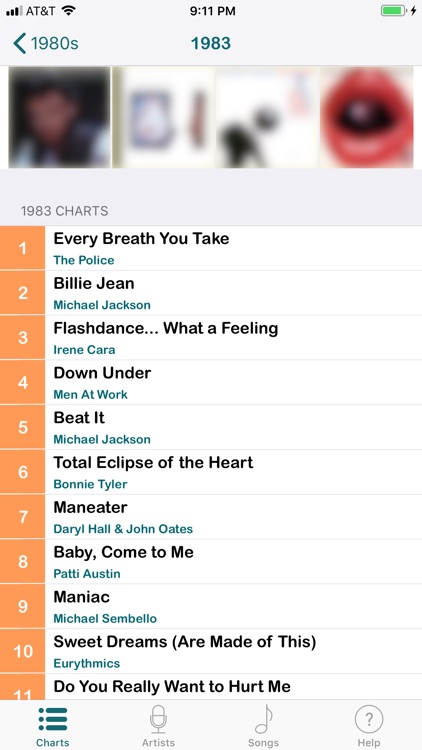 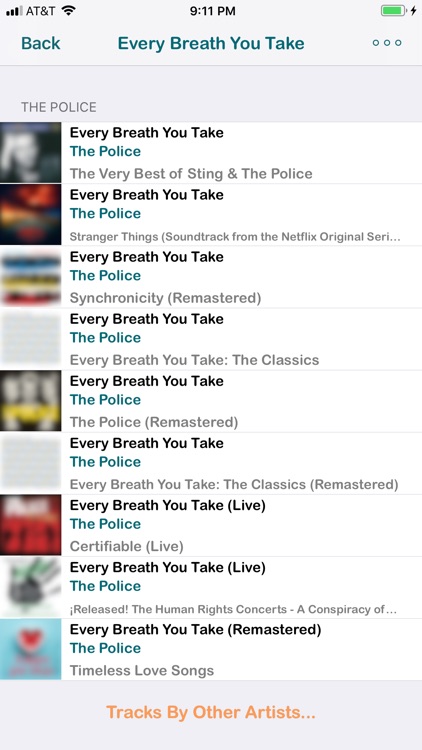 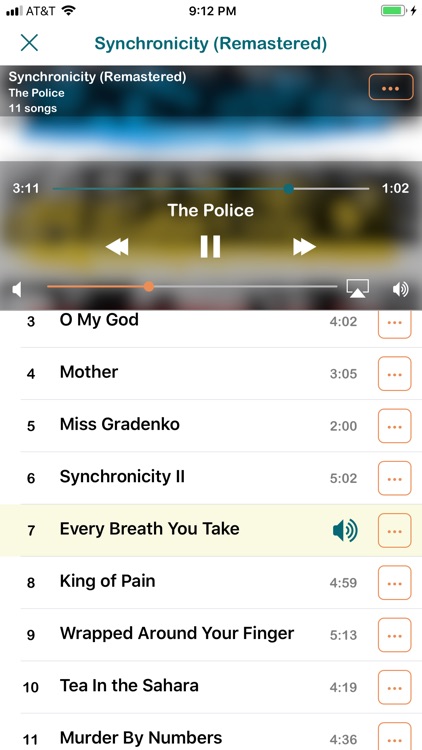 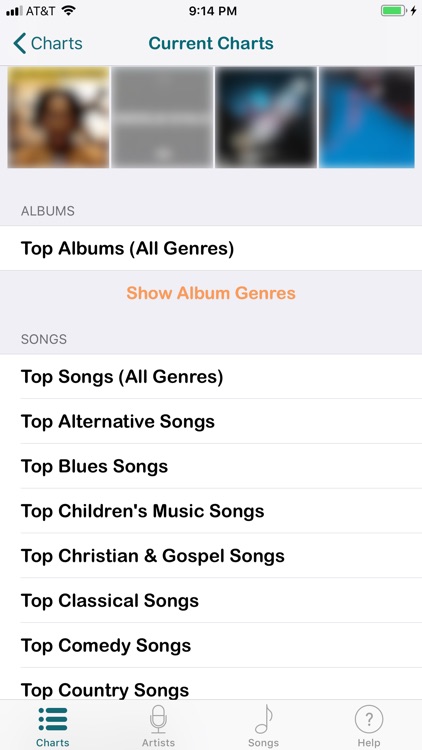 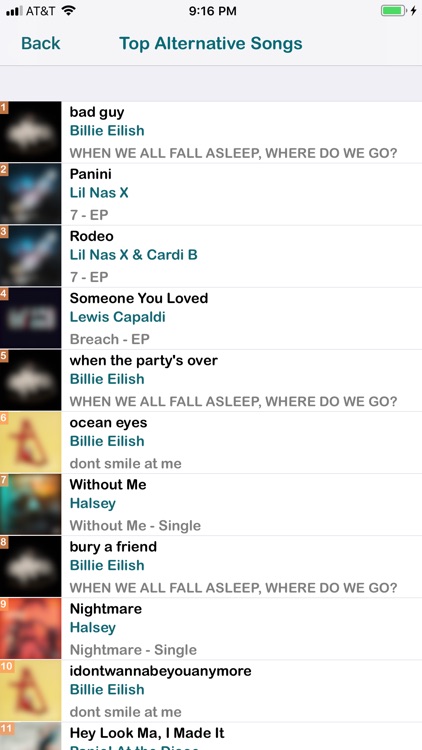 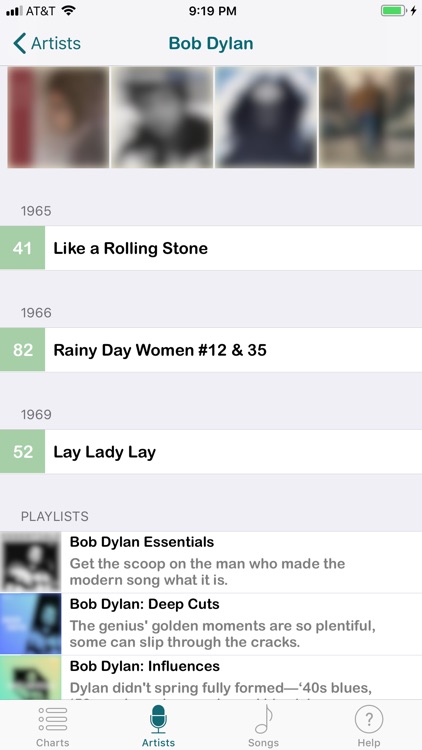 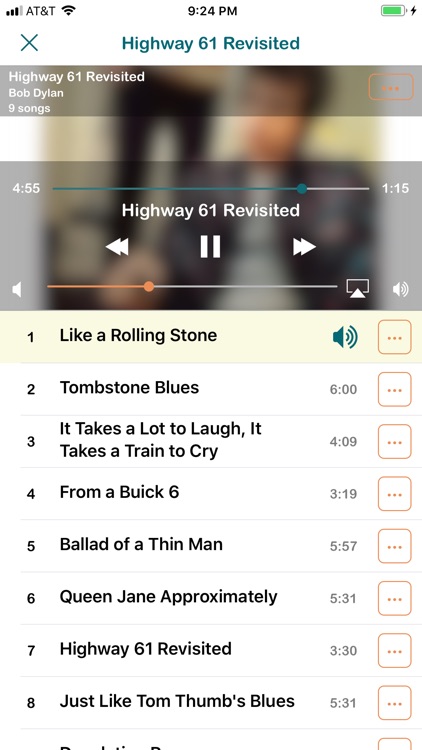 HitReview is your guide for discovering songs, albums, and playlists from the Apple Music Catalog, whether you are looking for hit songs from past decades or current hits from any genre.

>> Past Hits
HitReview provides charts of the top hit songs in the U.S. from the last 60+ years, from the 1950s to the present. HitReview also suggests Apple Music playlists for the decade or year you select. Songs and albums can be easily played and added to your Apple Music Library. Find those songs you loved from long ago with ease.

>> Current Hits
HitReview provides current Apple Music song and album charts for all genres. Browse any song or album chart to listen to items from the Apple Music Catalog as well as add items to your own library.

>> User Playlists
Any song or album can be added to any playlists you have created in your Apple Music library. HitReview can even create new playlists for you with ease.

>> Artist Search
Search HitReview’s extensive chart library for any artist by name. Select an artist to see all their hit songs, arranged by year and rank on the charts.

>> Song Search
Type any portion of a song title to search from all the HitReview charts. Great for when you can’t quite remember a song title.

Let HitReview be your guide to rediscovering all those hit songs you once loved! 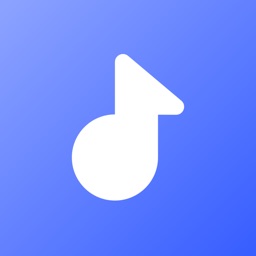 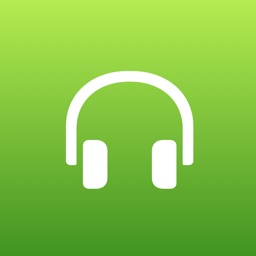 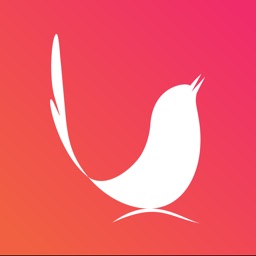 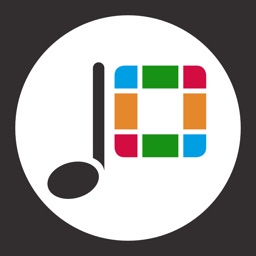 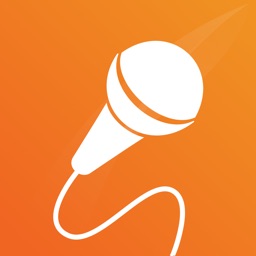 STAR TELECOM Co; LTD
Nothing found :(
Try something else