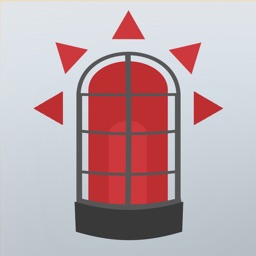 The new season is here! The original goal horn iPhone & iPad App, now on the Apple Watch! Celebrating 9 years in the app store. 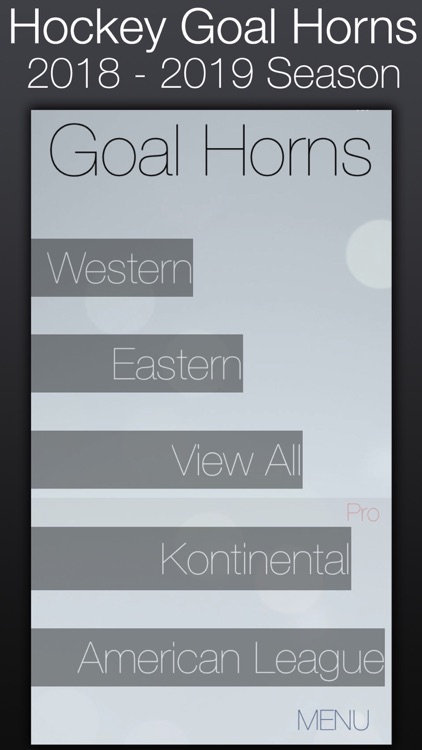 Hockey Goal Horns is $0.99 but there are more add-ons 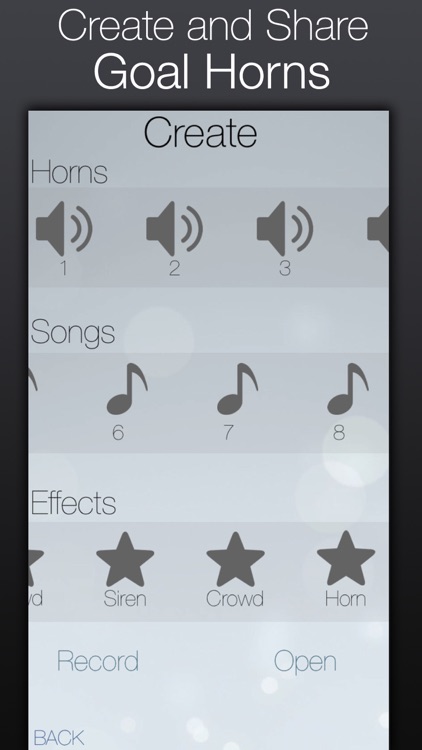 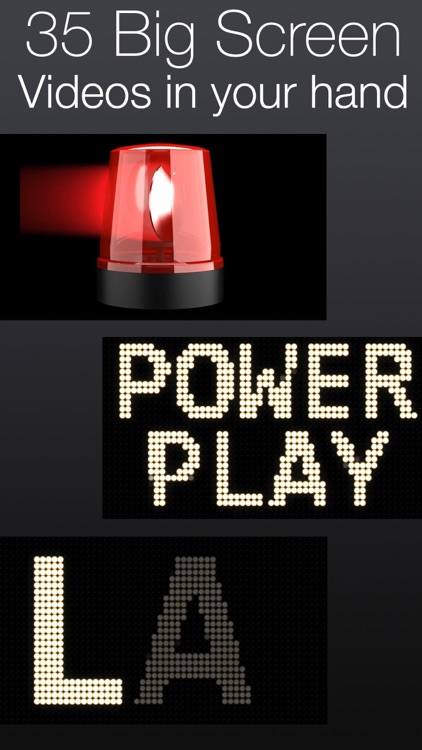 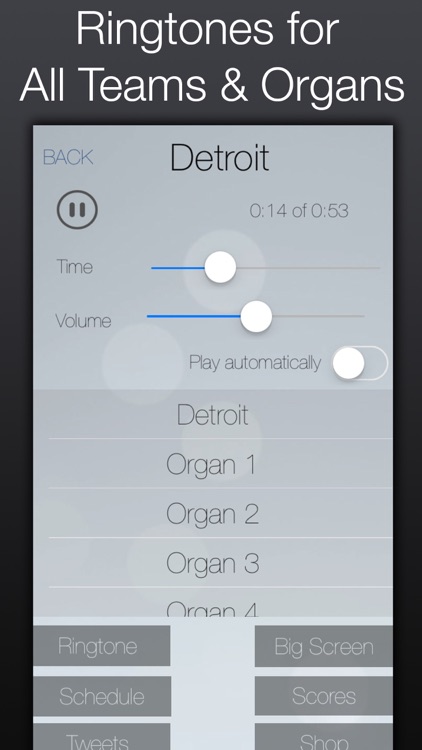 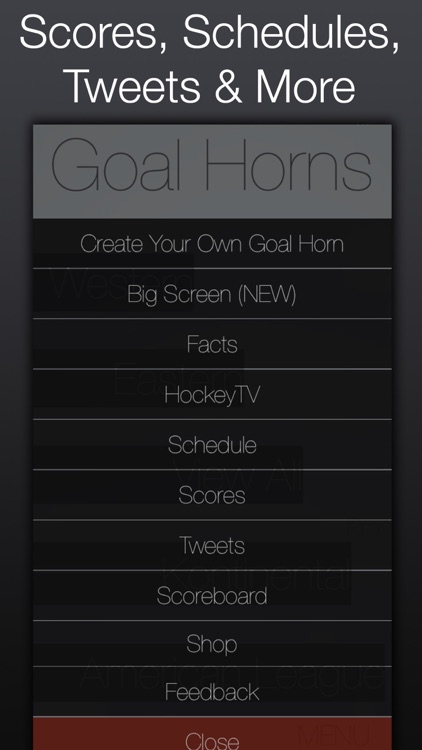 The new season is here! The original goal horn iPhone & iPad App, now on the Apple Watch! Celebrating 9 years in the app store.

Show support to your favourite hockey team! This application contains goal horns and songs of your favorite pro hockey teams in the National, American and Kontinental league. We are the only app to offer all three!

- Apple Watch Support
You can remotely play goal horns on your iOS device via your Apple Watch. The iOS app doesn't need to be open or the device to be unlocked!
You can also display the goal light directly on the watch without your phone near by, and view hockey trivia. Current supported goal horns are from the national league.

- Current Horns
From the latest season, recorded to the optimal levels for the device.

- Create Your own Goal Horn!
Now you can create your own goal horn! choose from horns, songs, crowd cheers and air sirens. Mix and match to make your own horn.

- HockeyTV
Watch hockey videos on your favourite team. Also check out the hockey training videos! Improve your skating and on ice skills.

- Record, play and email your custom horn.
Once you have made your own goal horn, you can record it, save it and email it.

- Organ Songs
Common hockey organ songs to set the mood of a game.

- Team's Tweets
View and join in with tweets from Teams and the fans. All form within the app.

- Ringtone
You can download the goal horns and have them as your ringtone. It's THE ultimate ringtone for any hockey fan


- Light 'em up!
Custom created songs at a 320kps bitrate to ensure you receive the loudest, clearest songs.

Any issues, please use the built in feedback option. Any requests please leave in a review.
*Requires upgrade 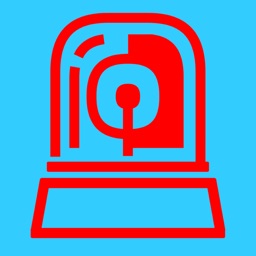 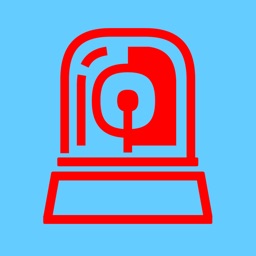 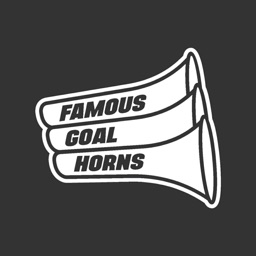 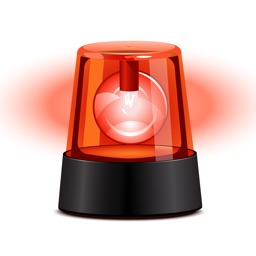 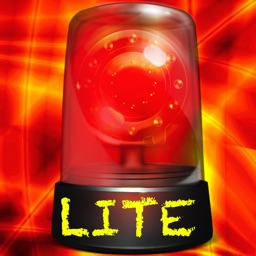 Billy Core
Nothing found :(
Try something else