Age and to shelling from sword to gun,,, 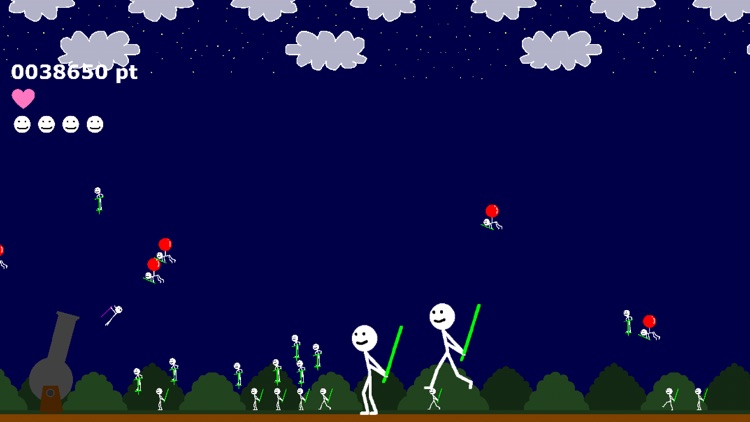 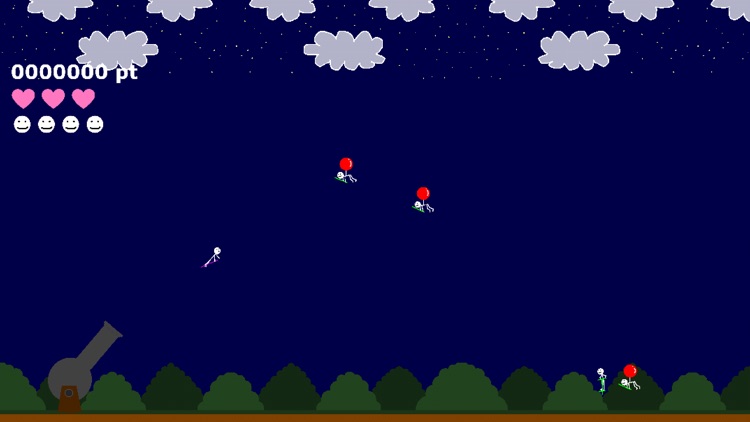 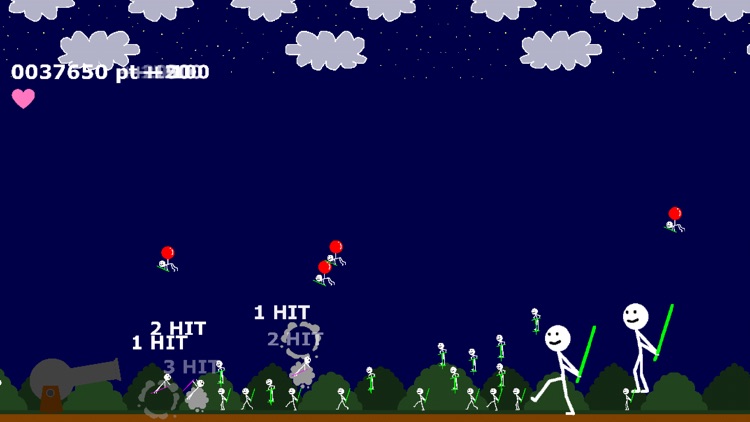 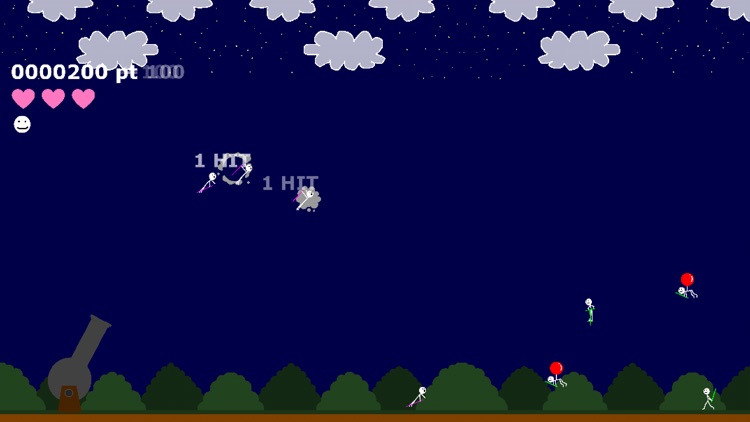 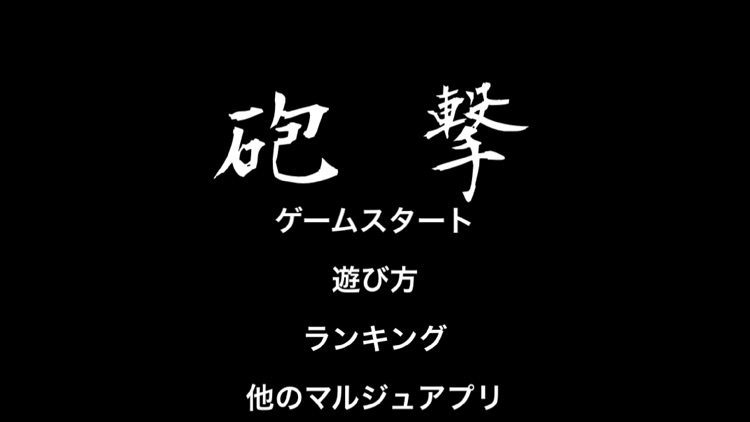 Age and to shelling from sword to gun,,,
Fifth stage attack series! Appeared to be shelling Android! !

Before the enemy came in droves in the population, samurai enters into its own cannon,,,

Boooooon!
We bounty hunter beat a samurai skip vigorously.
Number that can be fired at the same time but up from 5.


Tap in a timely manner, kick the enemy!


[How to Play]
I tap in the direction you want to belt out the shelling!
To launch vigorously've got to tap away from the battery!
I can gain combo and defeat the enemy in a row!
It makes good use of items that flies tied to balloons, aim high score! 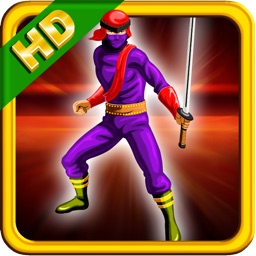 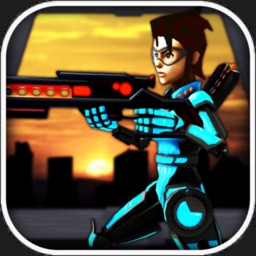 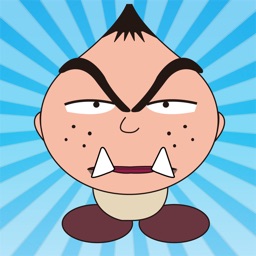 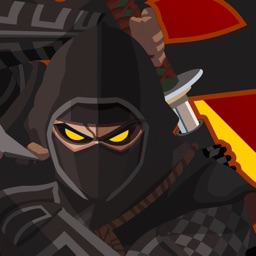 Plutoyd Inc.
Nothing found :(
Try something else