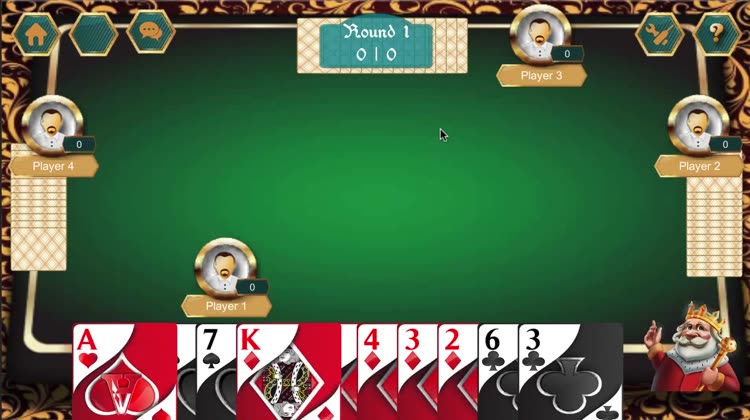 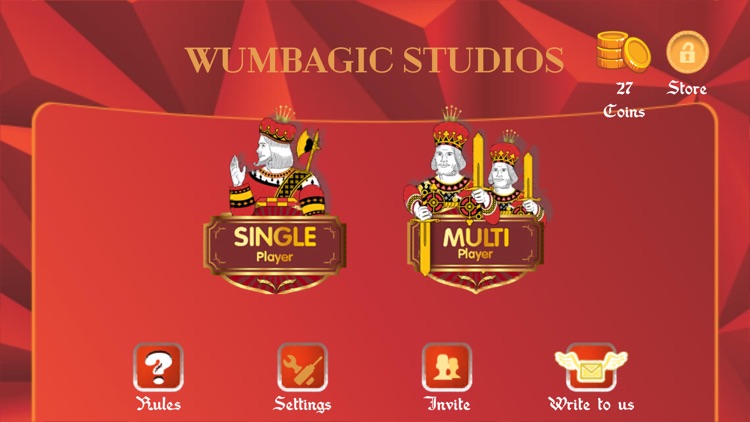 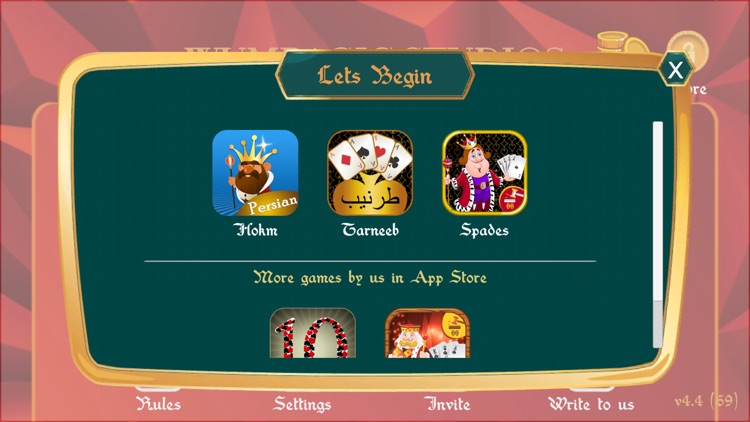 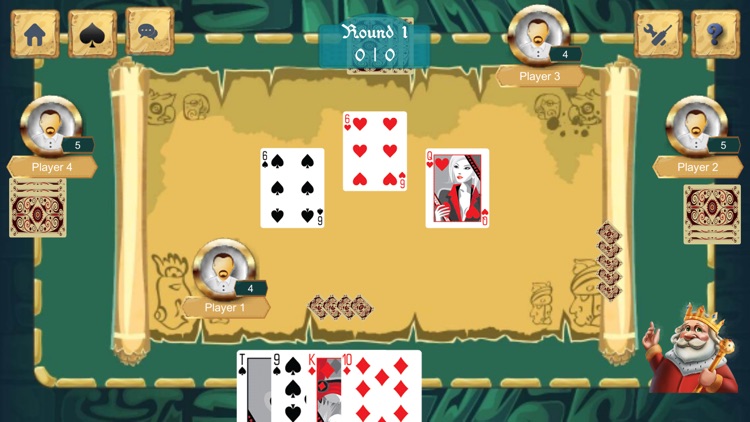 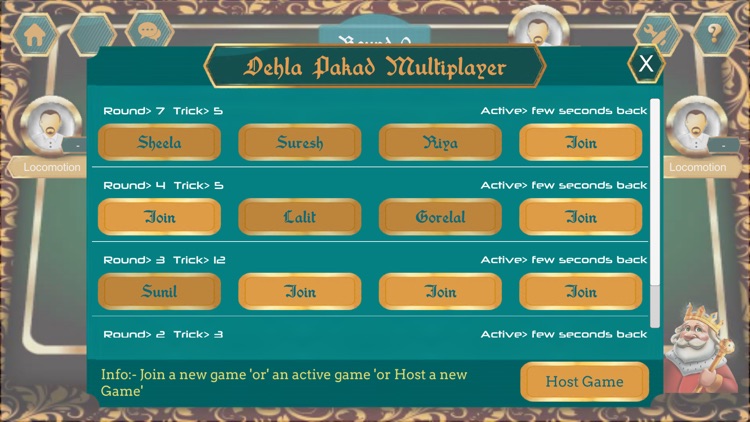 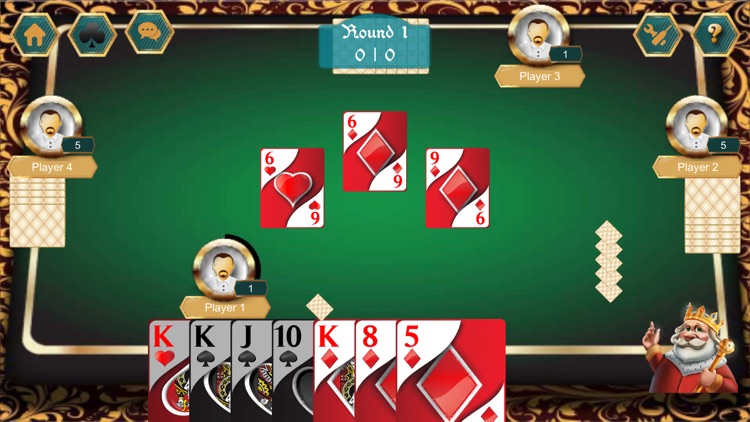 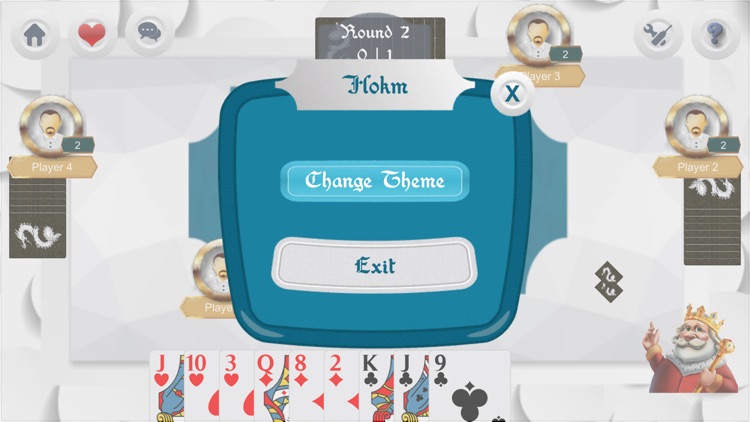 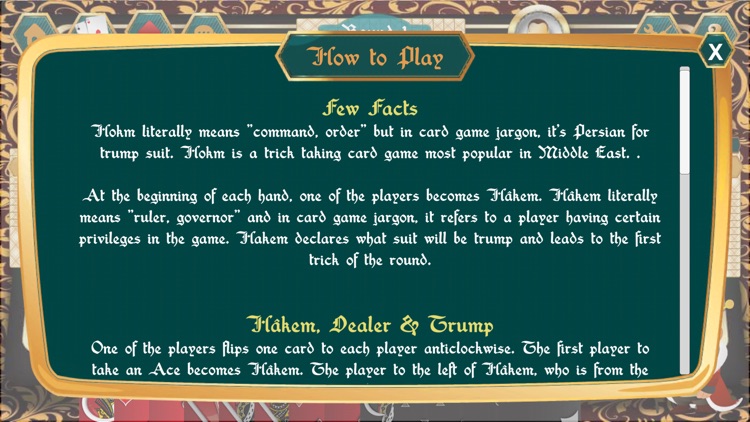 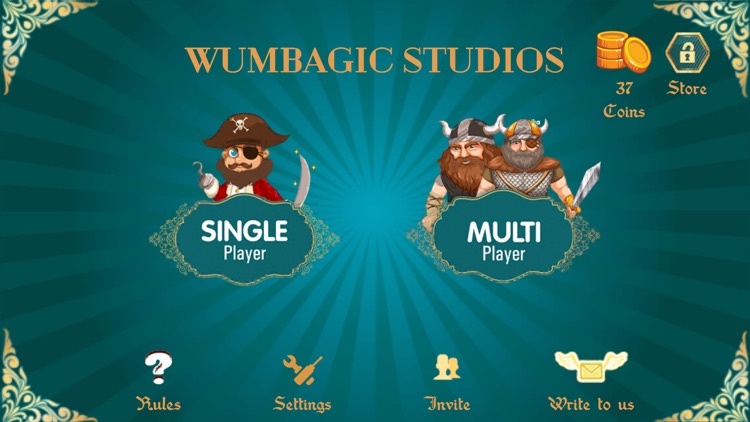 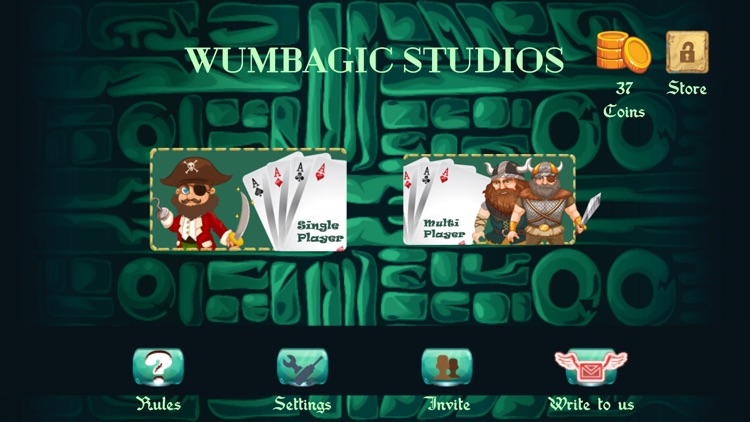 == 1. HOKM ==
HOKM ( حکم ) is a classy persian trick playing cards game but we have designed it with a modern touch and is very similar to Court Piece , Rang or Rung.

It requires strategy, patience and skill and If you like playing card games and you are probably bored with solo card games then you must try hokm for sure . The object is to be the first team or player to win 7 points.

Download and experience the brilliant experienced we have offered and get to know the game even if you have never tried it before.

== 2. Tarneeb ==
Play classic middle eastern cards game of Tarneeb (arabic: طرنيب‎‎ ) online with our user base or offline with AI.

It has excitement of bidding & negative scoring for unachieved target similar to western game like Spades. What makes it different is that only bidder's team can earn or loose points. You need to win the bid similar to Indian game of 28/29. One has to play it to know all the excitement it is about.

== 3. Spades ==
Spades is a trick-taking card game originated in USA in the 1930s however at present it's popular worldwide.

Spades is particularly interesting among bidding games because of nil bids during game play which is not available in other games of same type.

It's usually played with 4-players in fixed partnership using standard 52-cards deck where spade is always trump and objective is to score 500 points. 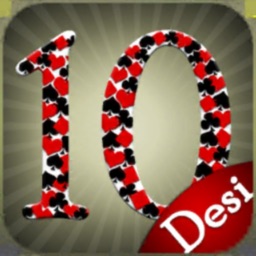 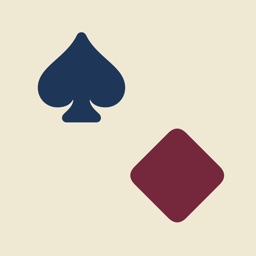 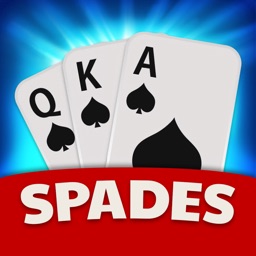 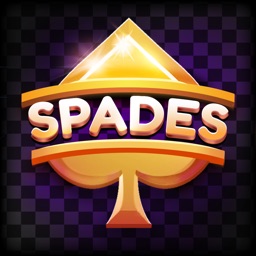 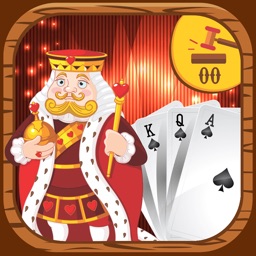 Locomotion Software Solutions Private Limited
Nothing found :(
Try something else