We are delighted to present The Holy Bible ( Audio ) 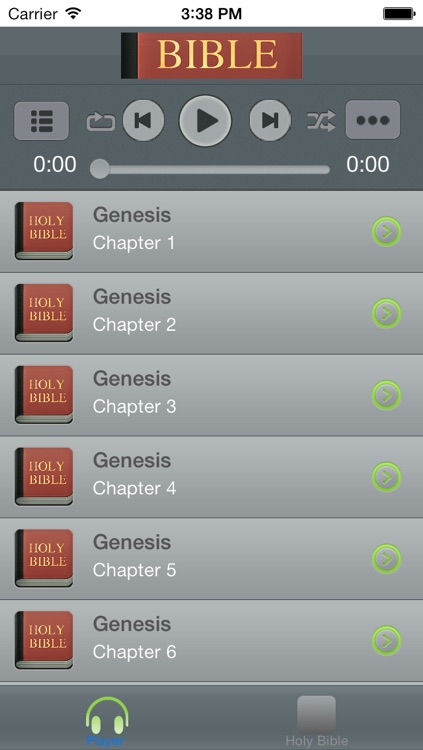 Holy Bible™ is FREE but there are more add-ons 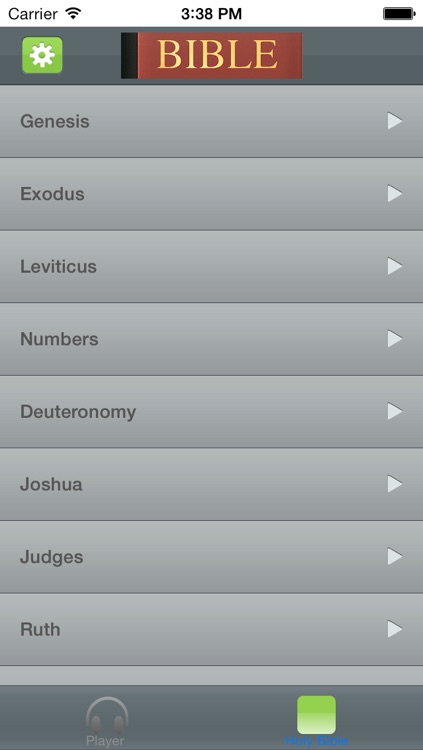 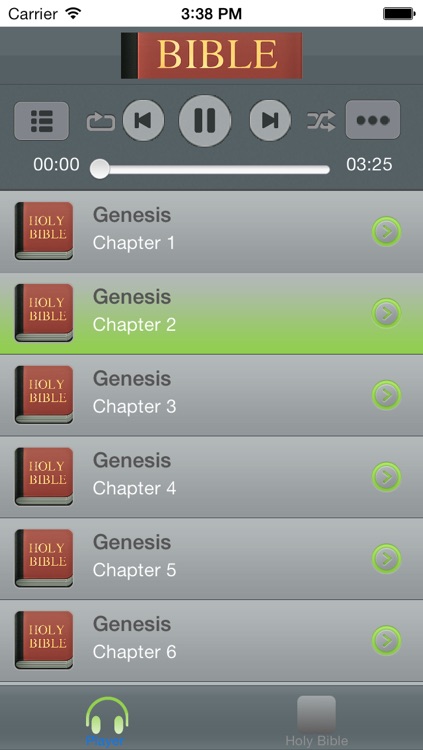 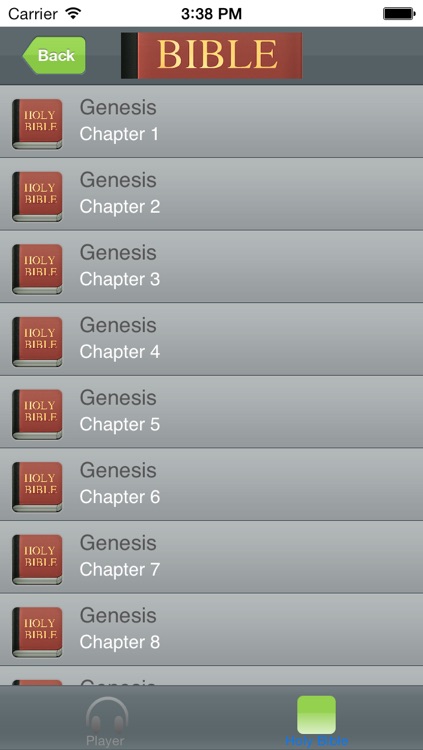 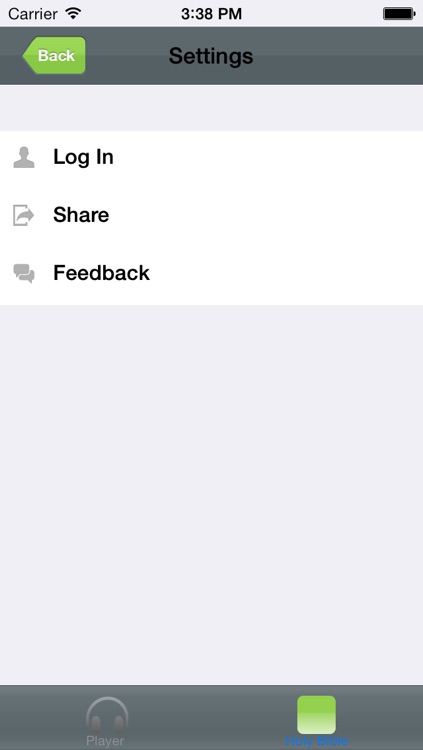 We are delighted to present The Holy Bible ( Audio )

With out audio player you can create your own personalised playlist of the sections that you would like to hear. 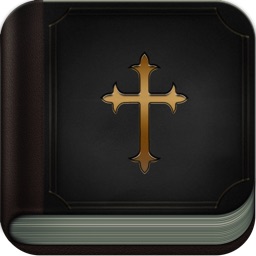 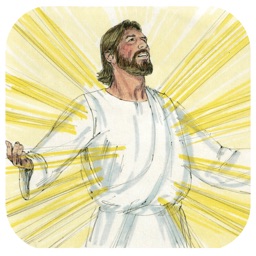 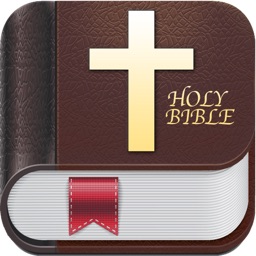 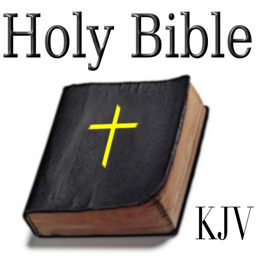 f-gap
Nothing found :(
Try something else