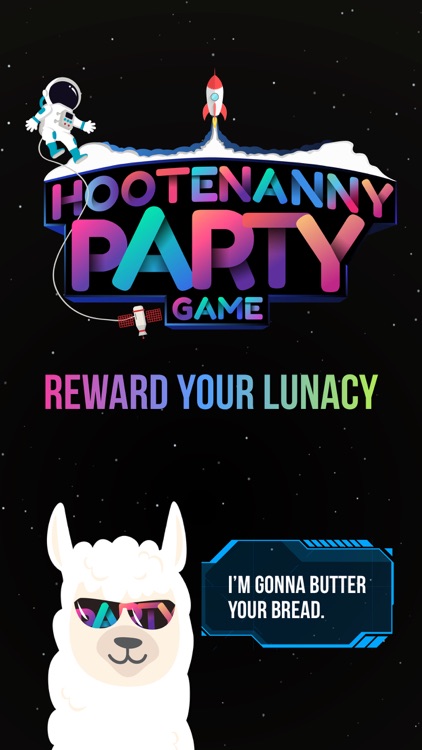 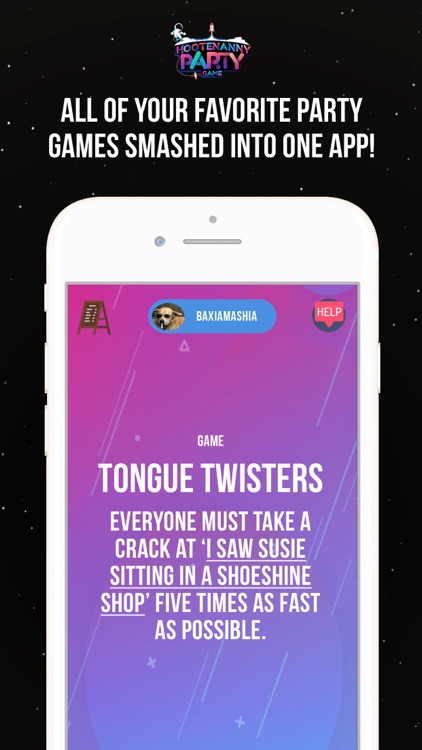 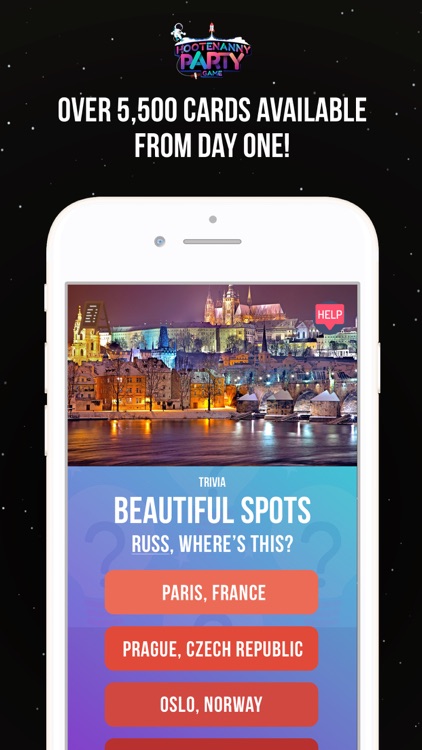 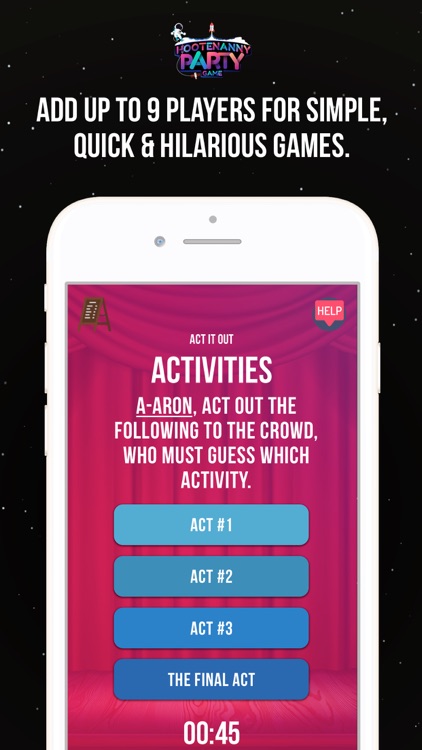 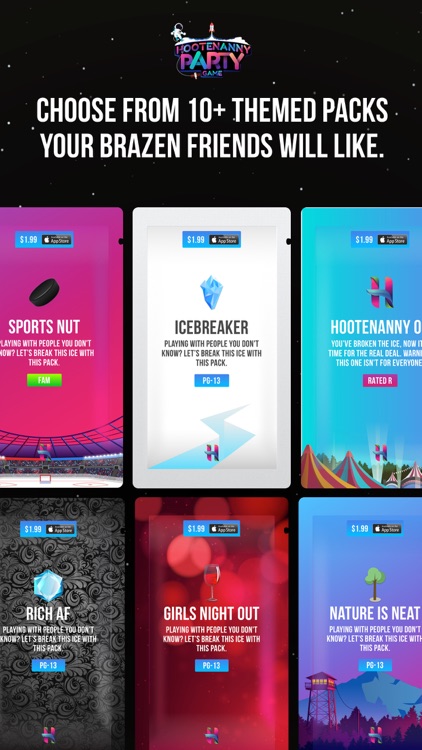 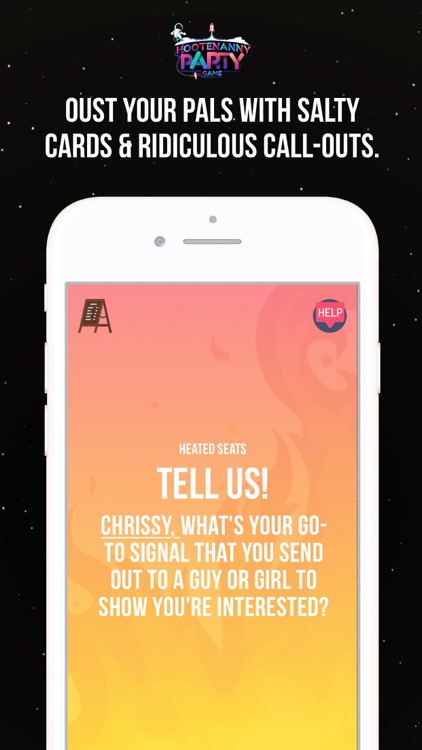 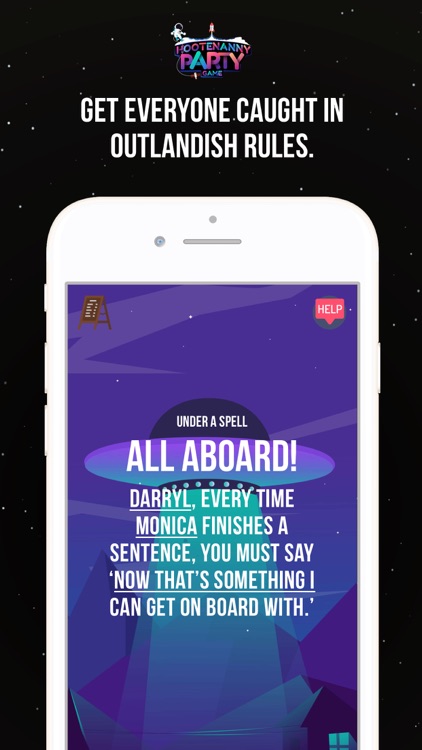 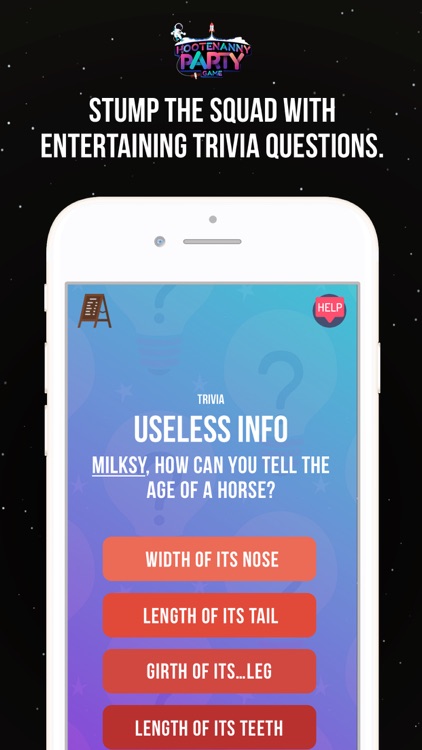 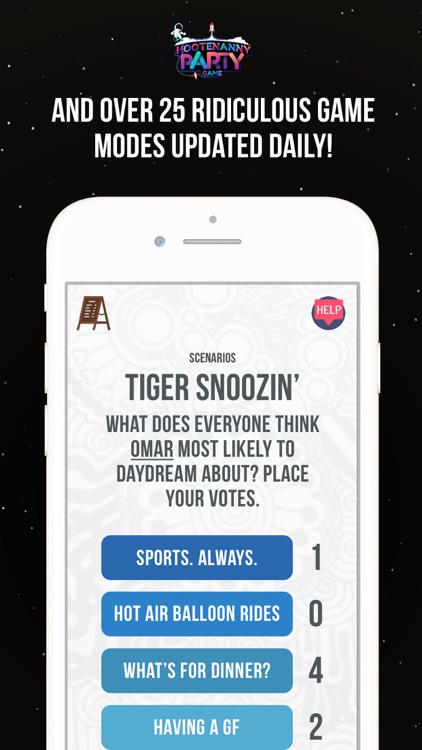 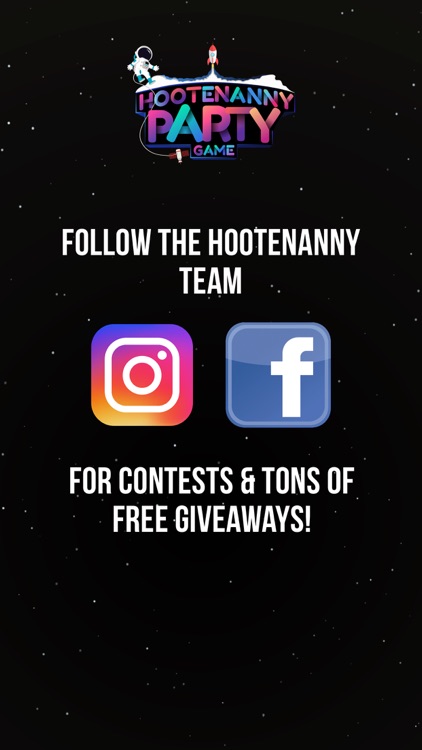 Get your paws on this all-in-one adult party game and let the Hootenanny Team corrupt you with some wisdom--some of it good, some of it...well you'll see.

Variations of the party game classics are here: Trivia, Never Have I Ever, Would You Rather, Tongue Twisters, Ignorance, Charades, etc.

Chillin' at home with the lads or ladies? It'll get you fired up. Does the party need a little pick me up? We can't be liable for the weird things you'll get into. Looking to just chill and throw back a couple oat sodas? There's some party game packs that'll keep it low key and hit you with some knowledge. Are your friends complete downers? We'll do our best to change their ways, but you might be on your own with that one.

Anyway, so here's the current party Game Modes in this beauty of a party game:

And here's the current packs that they live in with 500+ Cards in each pack:

Once you've downloaded the Hootenanny Party Game, the world record from opening the app to starting the game is 17 seconds. There's no signing up or setup, but we're willing to bet you won't beat it.

And there's plenty more on the way, don't you worry sweetheart. Enough squawking, let's get this party started, shall we?

Only the wildest and most outgoing have a chance to win this competitive party game.

It's time to Reward Your Lunacy.

Disclaimer: This party game is pretty salt of the earth. If you're not picking up what we're puttin' down: There's some mild to not-so-mild swearing. Any opportunity we get to use an offside euphemism, we're going to use it. And in certain packs, we're not afraid to push some buttons. You've been warned! 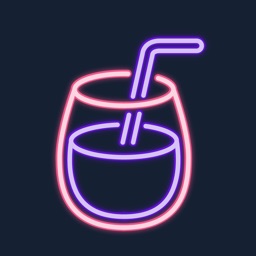 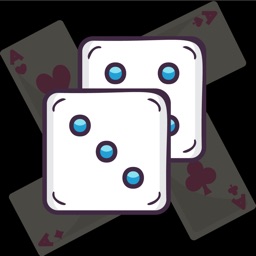 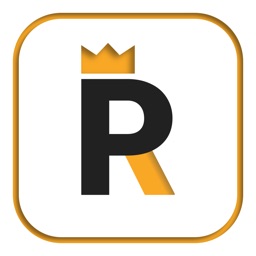 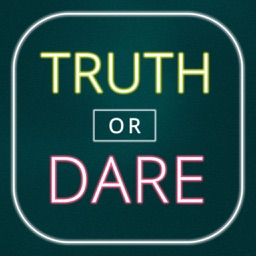 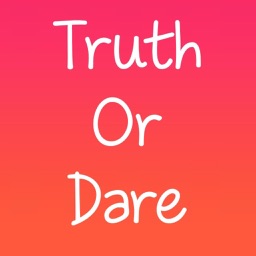 DH3 Games
Nothing found :(
Try something else