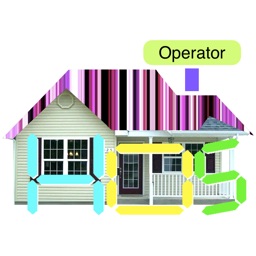 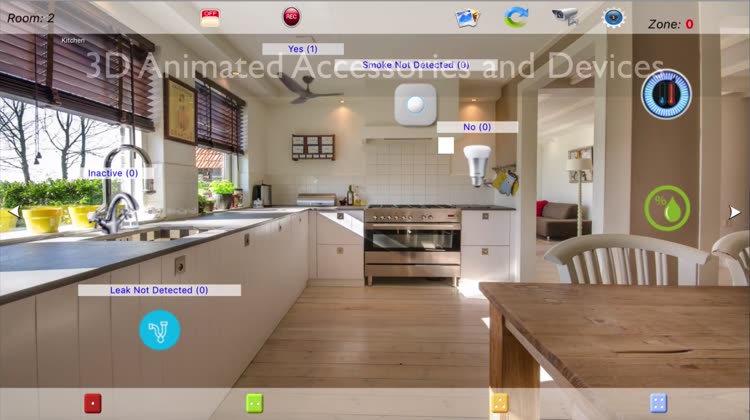 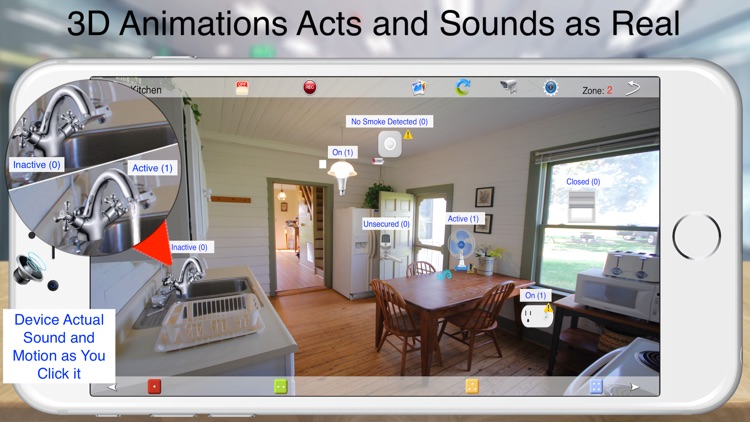 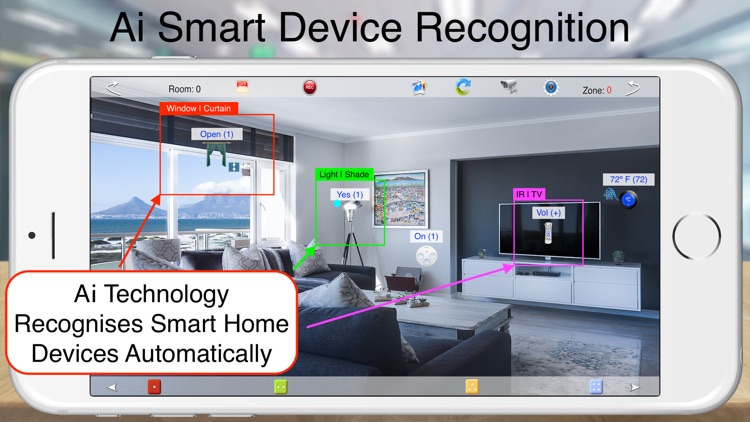 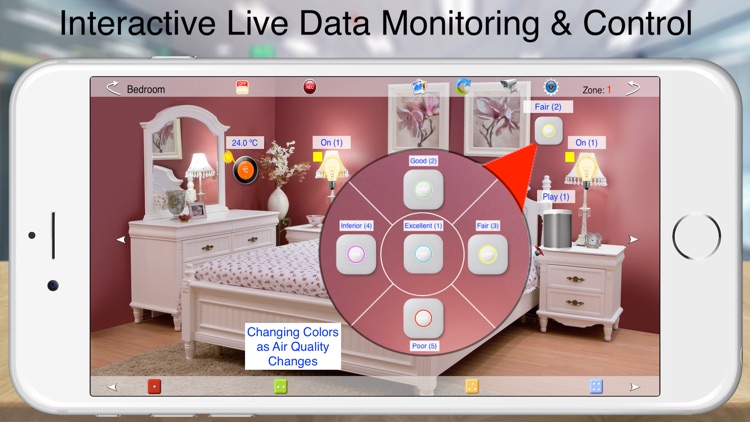 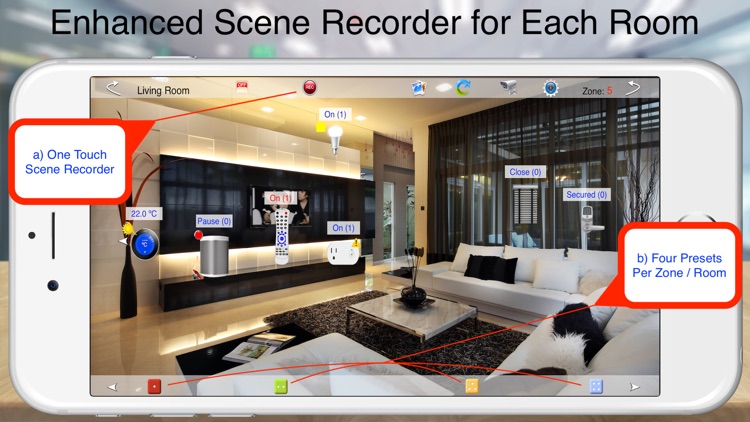 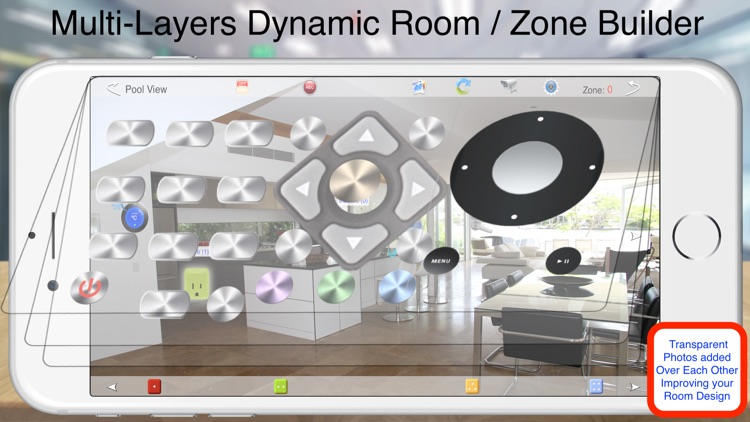 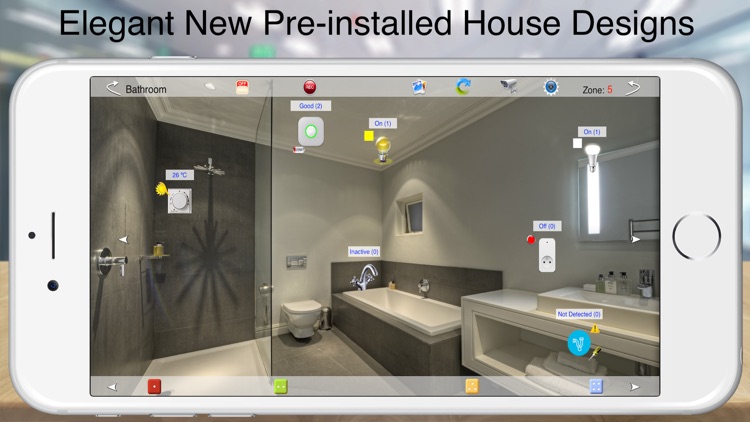 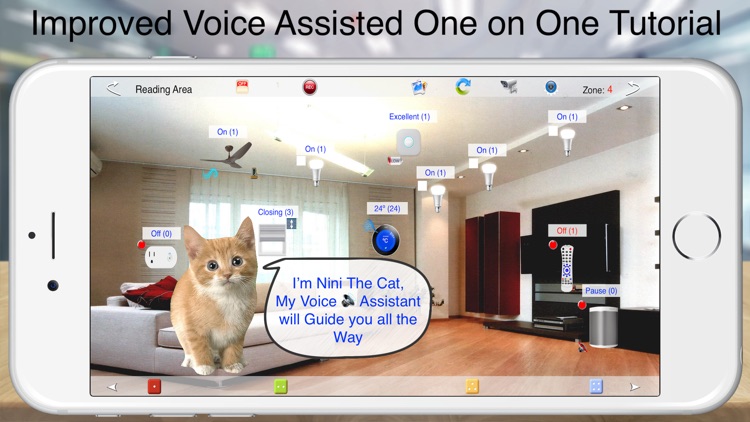 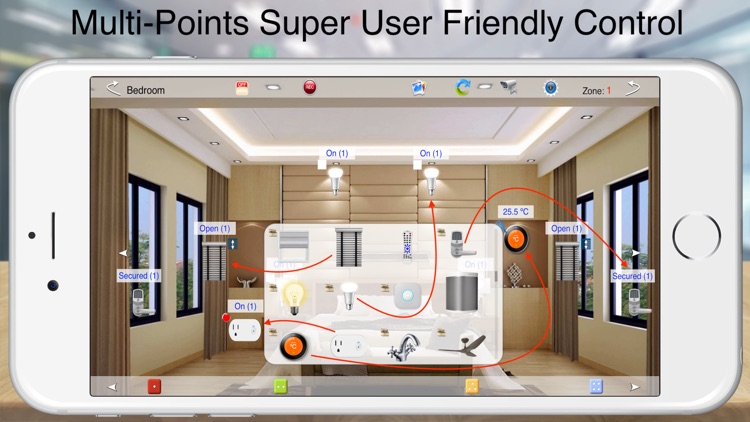 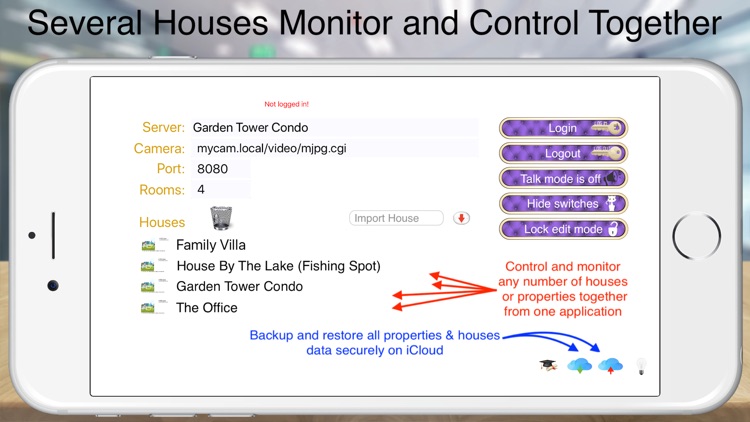 One touch Scene recorder allow the guest to store 4 presets of all devices together Even from different protocols (for Apple HomeKit, BACnet, KNX) on each zone so it’s like 24 scenes for each room.

HOS Smart Home Operator Live is a companion app which allow you to run a ready made smart home pre prepared by other HOS Products, though it is working with all functions Exactly the same as the full version except that you can not add new devices using this edition, rather you can do so by other HOS Products, Mean while you can change Profiles, Smart Buttons Shapes, Smart Buttons Positions, Room Wallpapers and Even Save all on your personal cloud and move it between other devices Like AppleTV Or Other iPhones/iPads.

One on one voice assisted tutorial makes it easy for the average hotel guest to understand the basics of controlling & monitoring HOS Operator App. 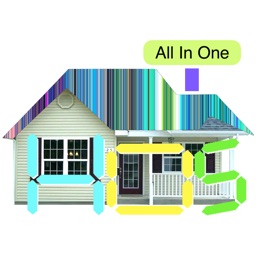 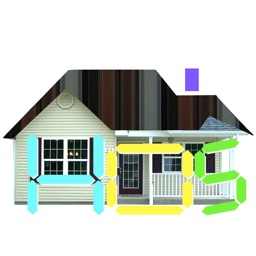 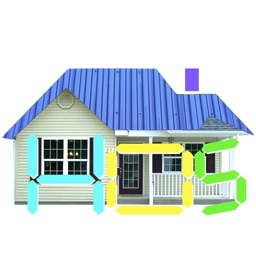 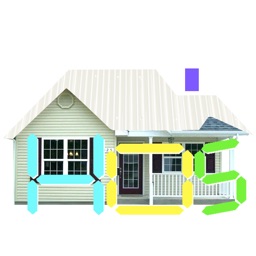 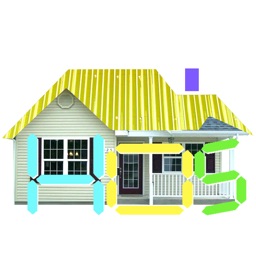