Watch over 15 minutes of video in 19 clips from the movie - all in HD! 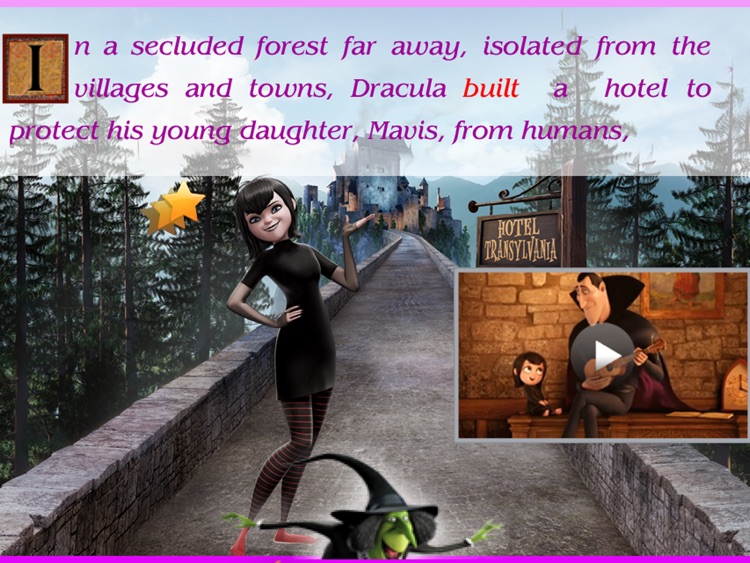 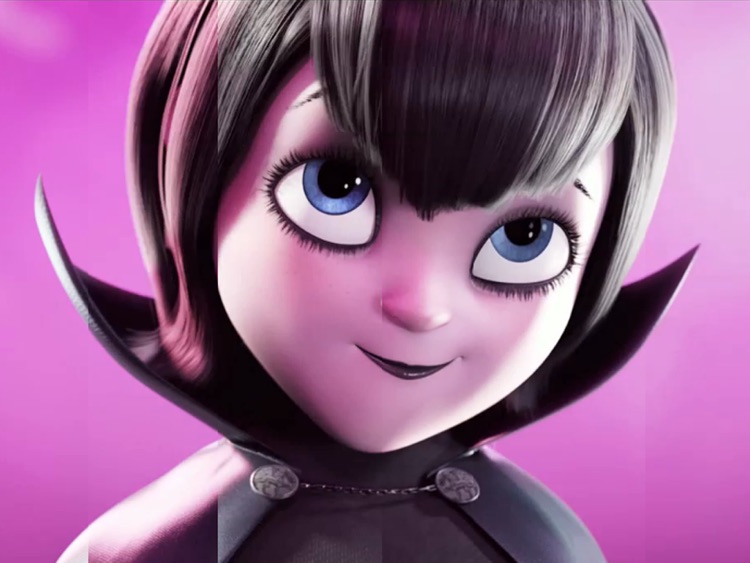 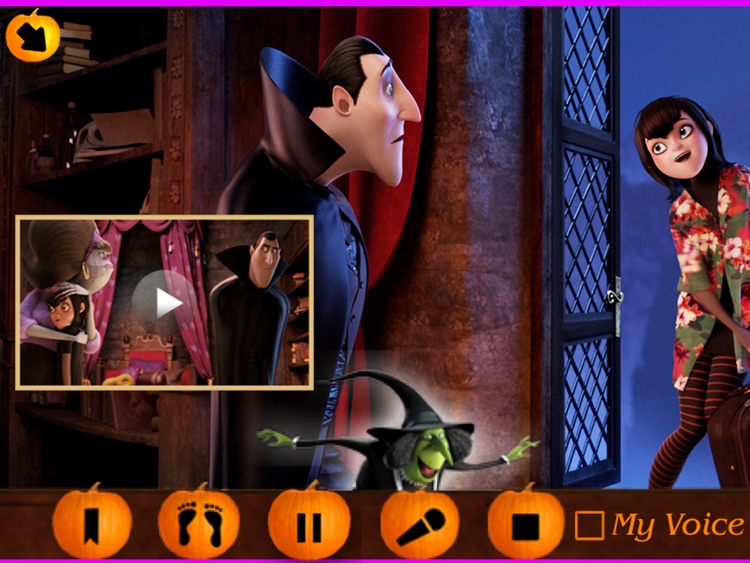 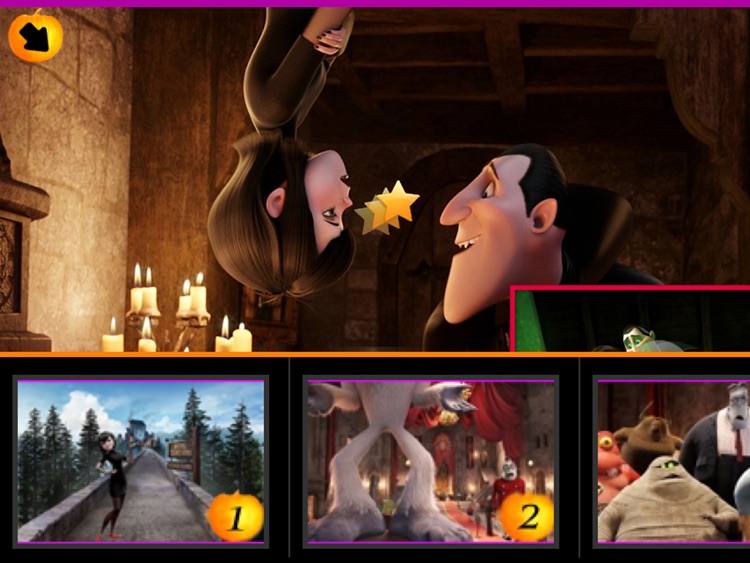 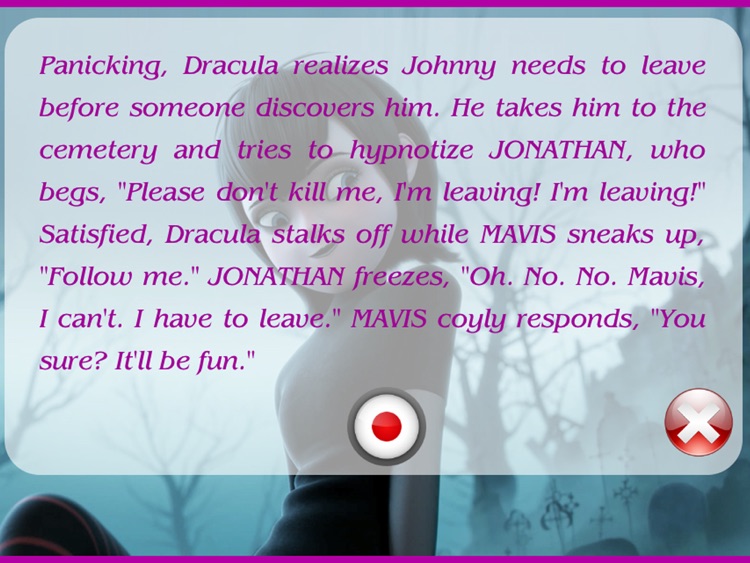 Watch over 15 minutes of video in 19 clips from the movie - all in HD!

The BooClips™ app for the iPhone offers a wide array of fantastic features such as word-for-word narration, voiceover recording and a total of 19 HD videos from the movie for every page as well as an enchanted music while the storybook is read out loud. The app’s touch capabilities include interactive animations and easy navigation between pages.

Download the Hotel Transylvania Movie BooClips Deluxe app for the iPad for additional puzzle games and coloring book, 3D, and an interactive cookbook. 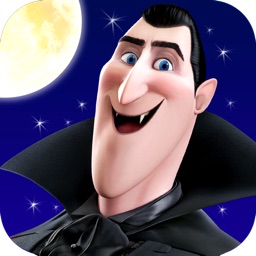 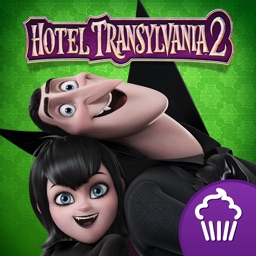 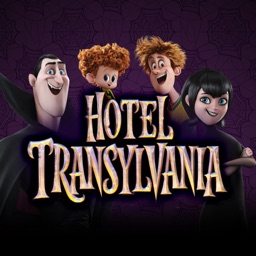 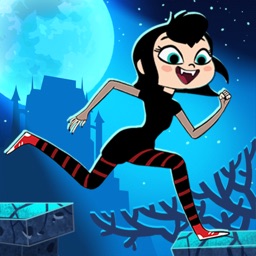 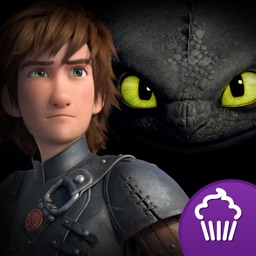 How To Train Your Dragon 2 (Official Storybook App)

CUPCAKE DIGITAL INC.
Nothing found :(
Try something else