The #1 combat racing, custom vehicle building, totally addicting, action game of the year is back! Hovercraft: Battle Arena pits custom Hovercrafts from around the world against each other in 3v3, open arena, PvP combat! 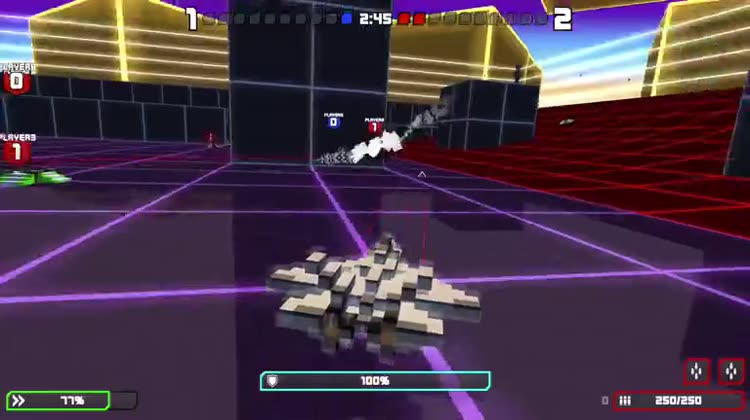 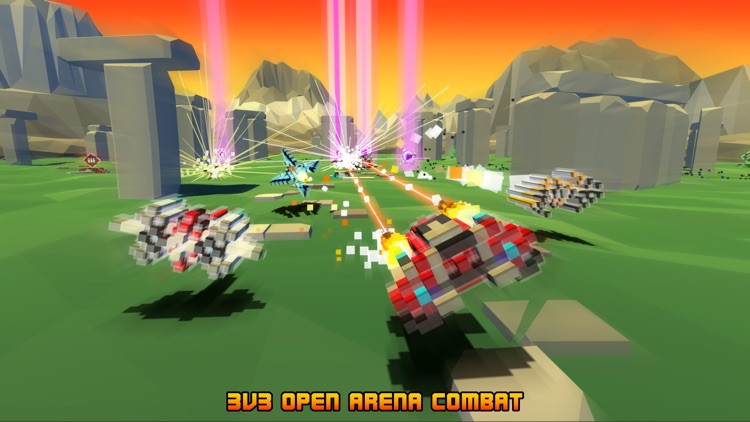 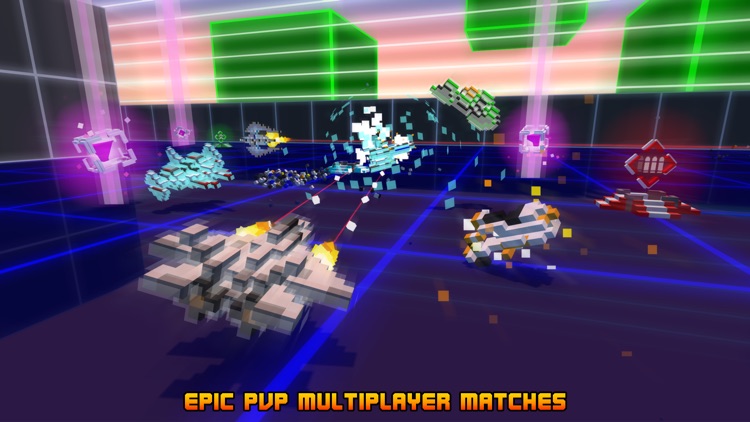 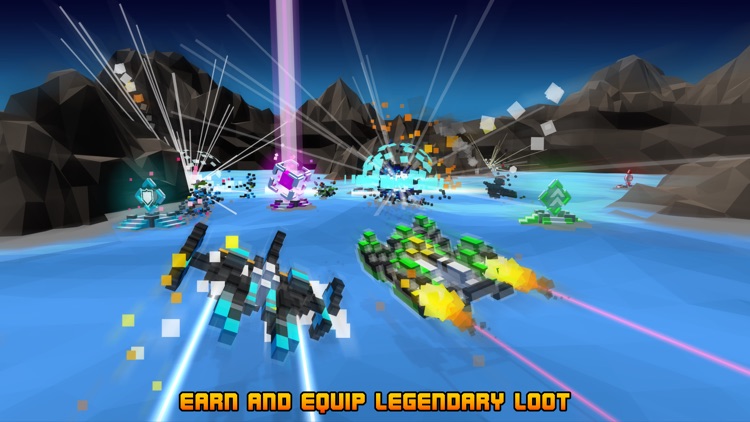 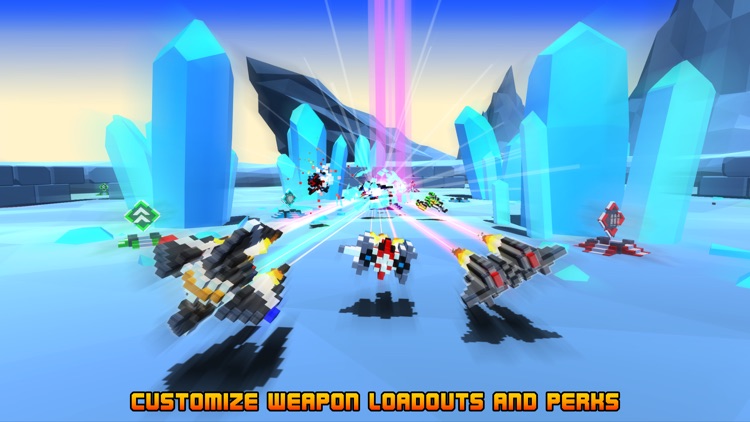 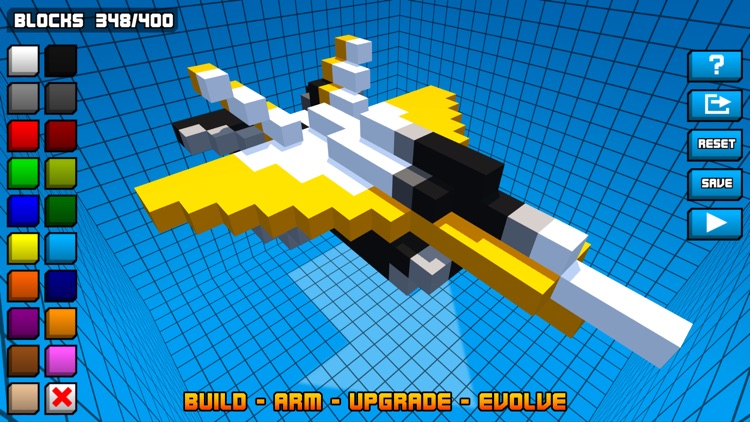 The #1 combat racing, custom vehicle building, totally addicting, action game of the year is back! Hovercraft: Battle Arena pits custom Hovercrafts from around the world against each other in 3v3, open arena, PvP combat!

INTENSE 3V3 MULTIPLAYER MATCHES
Work with your team to dominate the arena. Watch your shields, manage your boost and ammo reserves, collect powerups, and blast the enemy team to pieces!

EPIC REAL-TIME PHYSICS-BASED GAMEPLAY
Insane real-time physics and damage! Blast Hovercrafts into hundreds of pieces, bash them into walls, destroy weapons and thrusters and watch them explode! Endless ways to take out the competition!

AWESOME BATTLE ARENAS
Battle on the Neon Grid, weave through iconic Stonehenge, or hydroplane through Crater Lake. Explore all of the unique Battle Arenas.

Experience insane multiplayer arena combat, like nothing you've played before!

Payment will be charged to your iTunes Account at confirmation of purchase.

Subscription automatically renews unless auto-renew is turned off at least 24-hours before the end of the current period.

Your account will be charged for renewal within 24-hours prior to the end of the current period, renewal cost is $4.49 USD.

Your subscriptions may be managed and auto-renewal may be turned off by going to your Account Settings after purchase.

Any unused portion of a free trial period, if offered, will be forfeited when you purchase a subscription to that publication, where applicable. 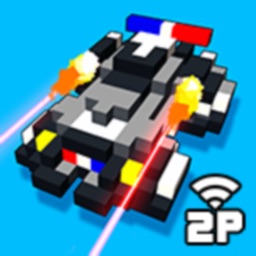 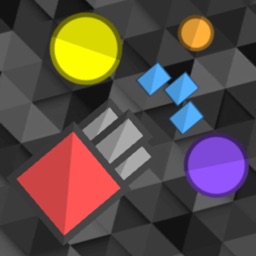 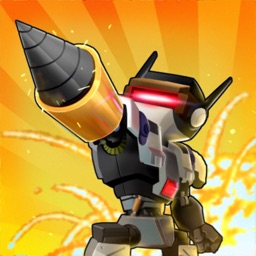 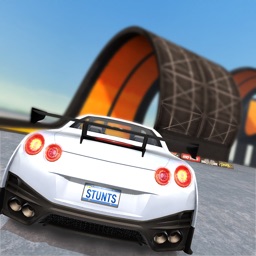 AxesInMotion S.L.
Nothing found :(
Try something else