„how to mix with absinth ...“ is a project by bartenders for bartenders. 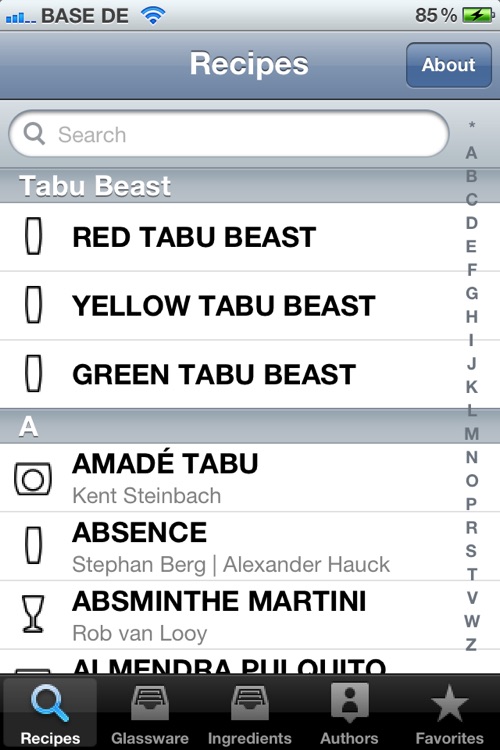 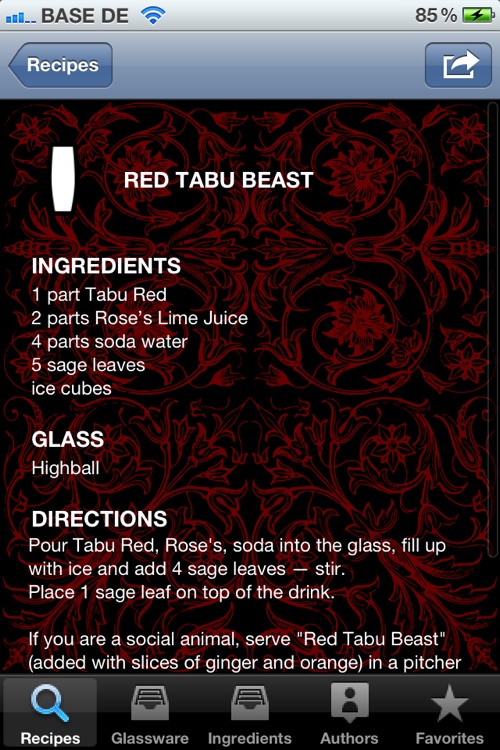 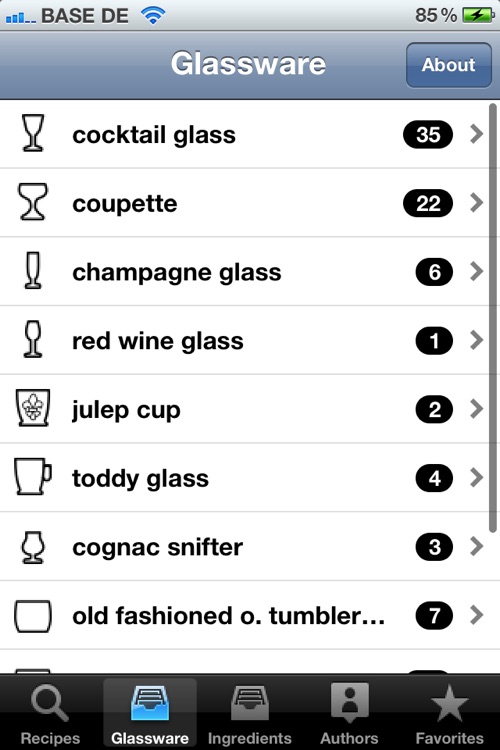 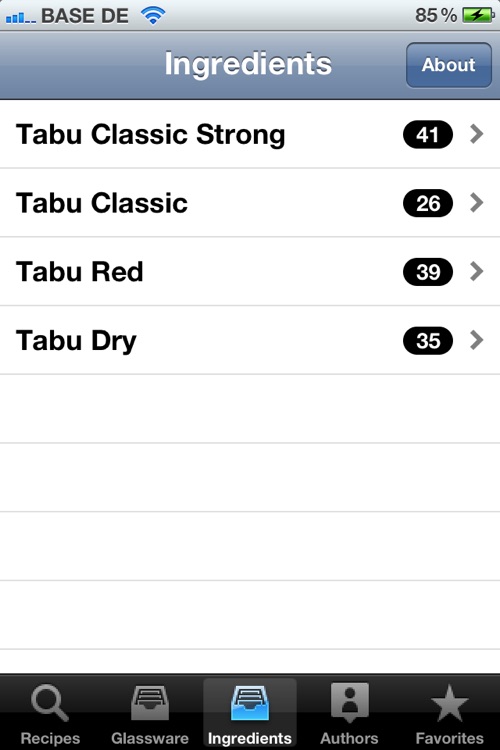 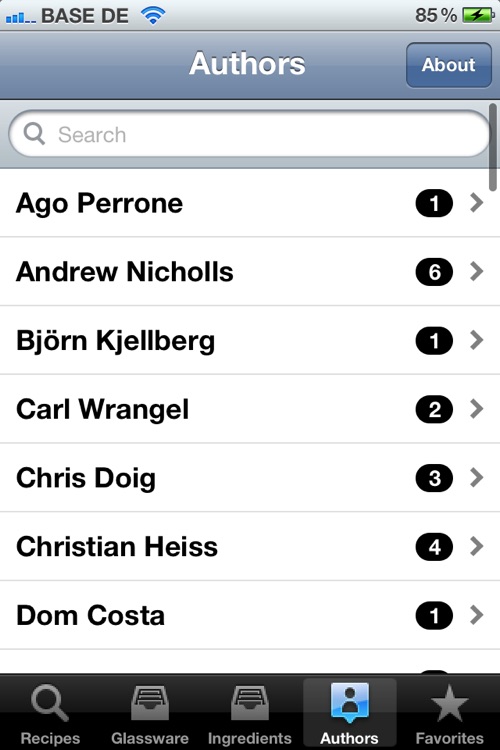 „how to mix with absinth ...“ is a project by bartenders for bartenders.

The idea originated in a bar in Amsterdam: an international network of renowned bartenders was excited by the concept and supplied the recipes.

The many creations were collated to produce an innovative book to promote a better understanding of absinth: The handbook for mixing absinth – a strictly limited edition not available in any high street stores and devoid of product descriptions, colourful photos and advertising. Practical, concise, creative and manufactured in a material that allows it to be used behind the bar.

Initially each of the bartenders who took part was given a copy of the book and they alone decided who should receive the remaining recipe books. No new print run is planned once all of the copies have been given out, so those in possession of a copy should think themselves lucky.

Now there is this new app available to make this attractive guide – which includes "homemade brews" like hibiscus-rhubarb syrup – accessible to a wider public.

A successful concept that will also make available new recipes in future!

Similar Apps to how to mix with absinth 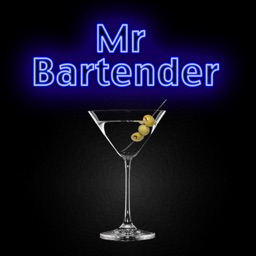 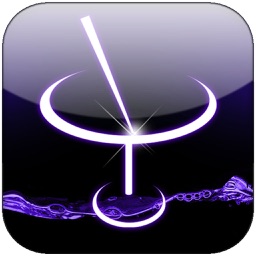 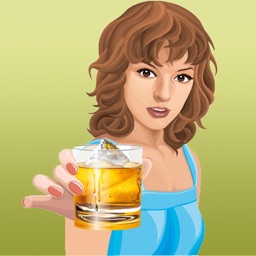 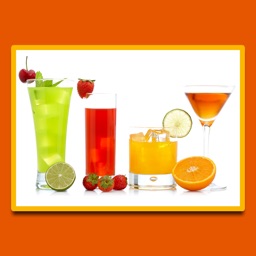 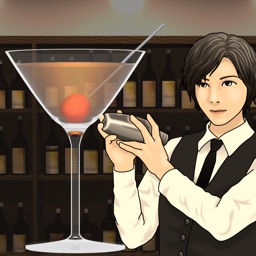 Kimiko Yoshino
Nothing found :(
Try something else