HyperDroste lets you create amazing droste effect images and animations from your photos. 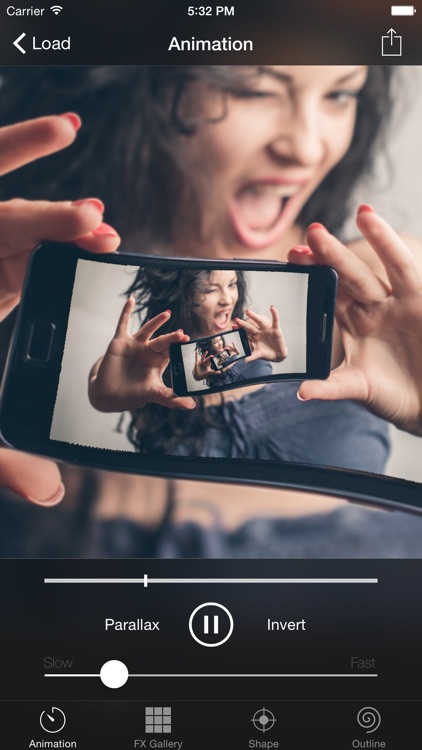 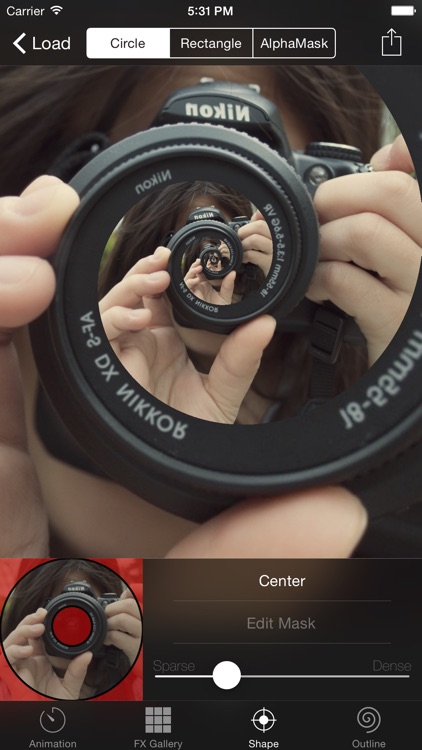 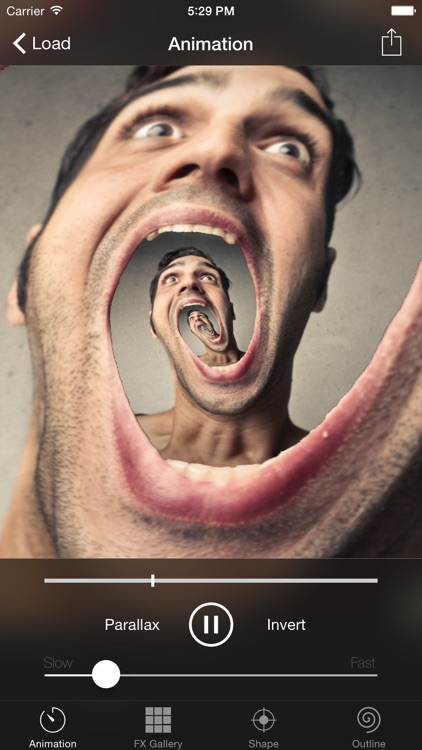 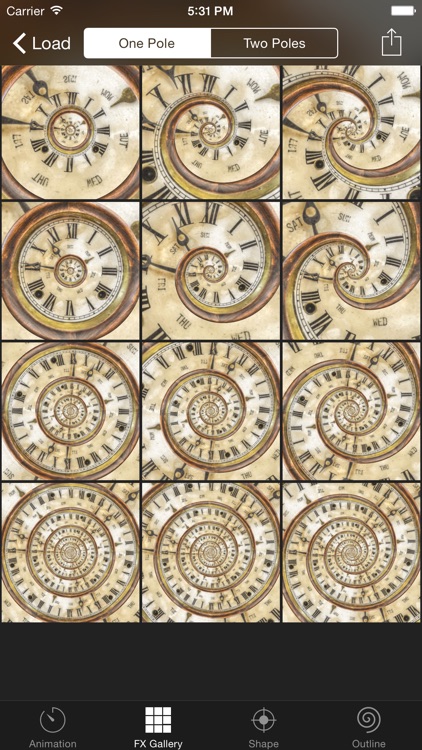 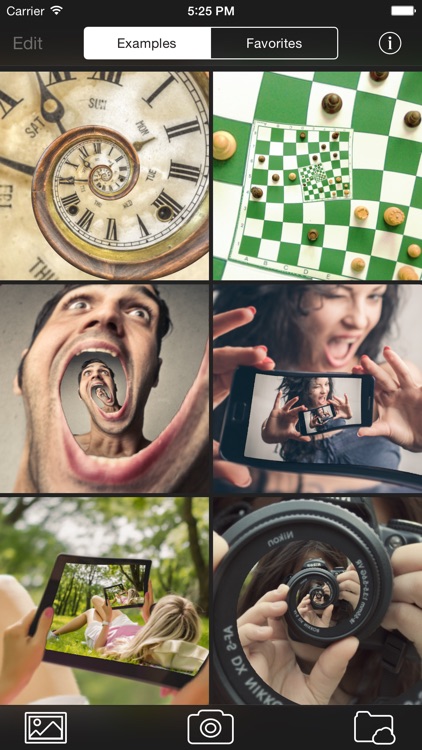 HyperDroste lets you create amazing droste effect images and animations from your photos.

- Export Formats :
You can export your creations as animated GIFs, high quality videos or still images.

- Support for Cloud Storage:
You can import your photos from Dropbox, iCloud Drive or similar cloud storage services (requires iOS 8 or later).

-Parallax Effect:
The parallax effect dynamically shifts the perspective of the image according to the device orientation, creating an impressive 3D effect.

- In-app Tutorial:
If you need help, a brief in-app tutorial will guide you through the required steps.

- Examples:
The app includes a number of examples to let you know what kind of images it is possible to create and to inspire your imagination.

- Social Media:
Post your creations to social media directly from within the app.

This is one of the coolest photography apps in the app store!

=========
TIPS
=========
- The droste effect works best when your photo includes some specific subjects, like a clock, a frame, a door or window, or similar objects. Look at the provided examples to get some inspiration. 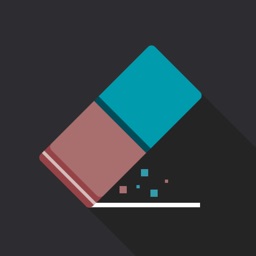 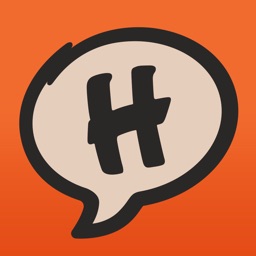 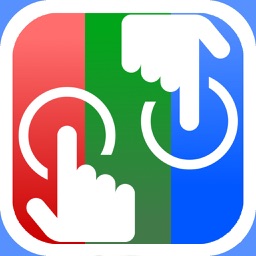 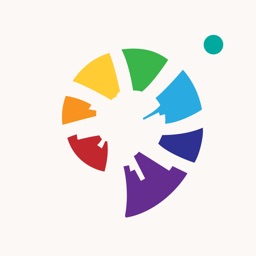 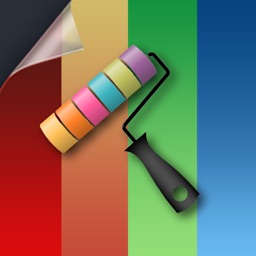 Sensonet
Nothing found :(
Try something else