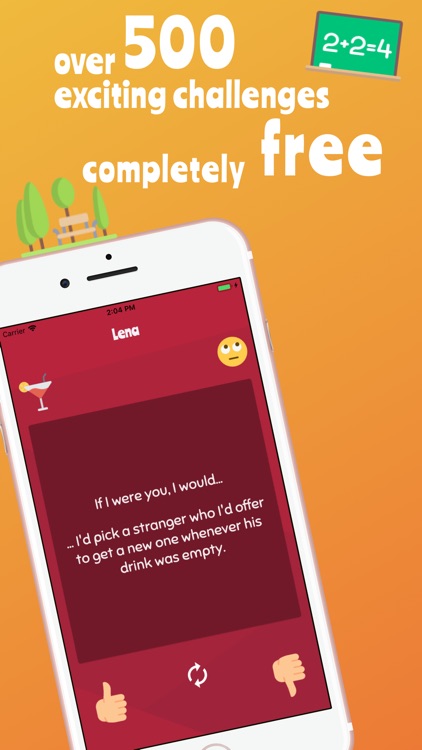 How far would you go to win? The perfect game against boredom - Whether in School, at a Party or also outsides. Fulfil the dares and show your friends who is the boss in the ring.
THE game from a well-known German TV production. All topic sets contained in the play are completely free!

Within "I Dare You..." several unpleasant tasks have to be mastered. You compete against your friends to find out which one of you is the bravest.

There are task sets for every situation. Whether outsides, at school, at a party, in a bar or on a bus, everywhere there are opportunities for a few really embarrassing moments.

In addition, there are three levels of difficulty available to help you work your way up from a few "warm-up" tasks to an extremely hard "WTF" tasks.

After each task you can also compare yourself with the "I Dare You..." Community and see how many other people passed or failed this respective card.

You also have ideas for some cool tasks yourself? In the main menu you have the possibility to send in your own cards. Simply type in your task, the suitable location and the difficulty level under "Send in map" and we will activate your map for the game after a short check.

If I were you, I'd start playing this game right now...or don't you dare?

Rules of the game

- You enter the number and names of the players.
- You decide on a suitable theme set depending on where you are (bar/pub, bus&train, party, school, outsides).
- The starting player decides on the difficulty level of his next task (Warm up, Seriously?, WTF!?).
- Now his task appears (if I were you, I would...), which has to be fulfilled.
- Depending on whether you have passed the task, press "thumbs up" or "thumbs down". If the task cannot be completed, press the middle "new card" button. The majority of players should think that the task cannot be completed.
- Then it's the turn of the next player to choose a difficulty for his task.


When it comes to points or penalties for uncompleted tasks, you can let your creativity run wild.
Example variant: 1 point for an easy task, 2 points for a medium task, 3 points for a difficult task and 1 minus point for each task not completed.


I Dare You... The game with the fun guarantee. At a party, at school and also playable on the go. All sets are free and included in the game. No more boredom, who can really stand the test of courage? The well-known game from the television now also playable for you and your friends.

Similar Apps to I Dare You 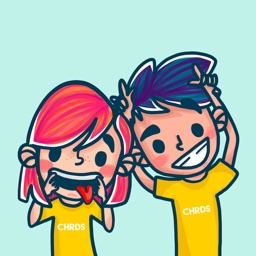 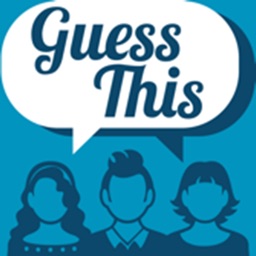 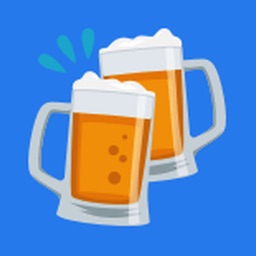 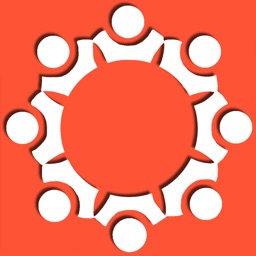 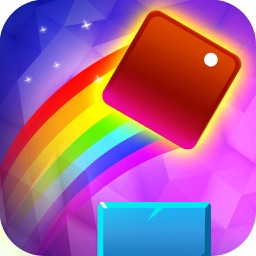 Huntergame Interactive Technology Co.,Ltd
Nothing found :(
Try something else