I Learn Numbers in Kindergarten is an entirely free game offered by the Educere association of Genoa that deals with different intelligences and how to enhance them. 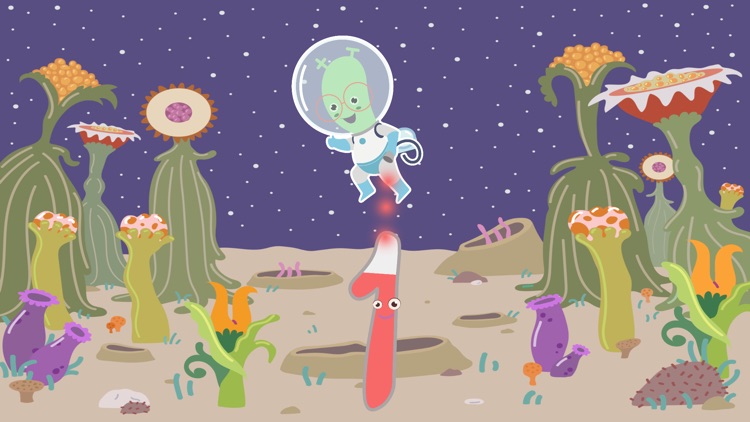 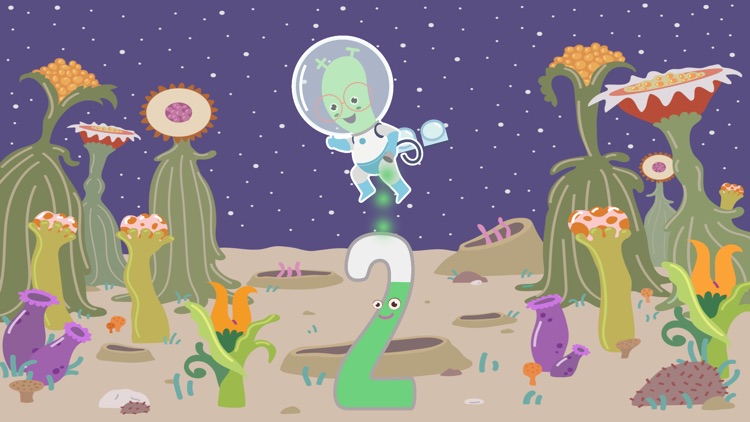 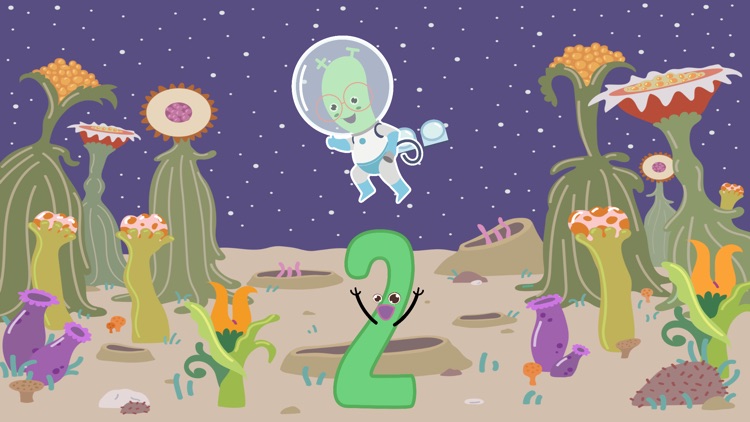 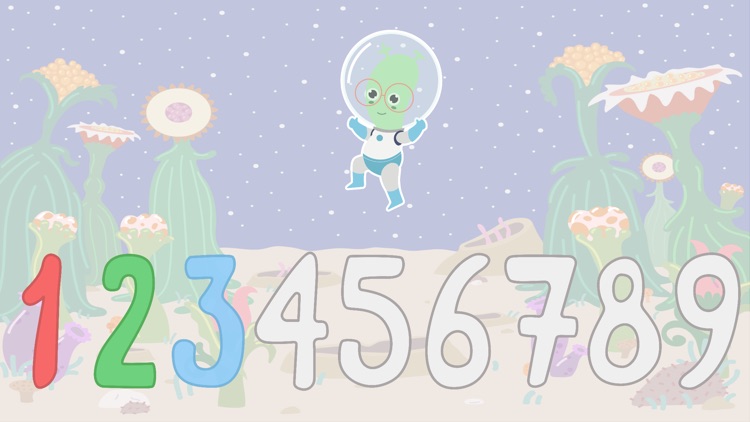 I Learn Numbers in Kindergarten is an entirely free game offered by the Educere association of Genoa that deals with different intelligences and how to enhance them.
EDUCATIONAL PURPOSES
The goal of the game, aimed at preschool children, is to sensitize the user to the number and demonstrate the quantity associated with it.
The game develops in the following way: each number is presented to the player asking to be "painted" in a color.
To satisfy his request, the player will have to hit "Ocio", the alien protagonist, as many times as the number that has expressed the desire to be colored.
INSTRUCTIONS
To launch the colored ball the player, after clicking on it, will have to drag it to the left of the screen, as if he were to load an imaginary slingshot and then he will have to release the ball. To help the player, given the tender age, the set trajectory will be displayed on the screen.
If you accidentally hit the red robot, which moves on the lower part of the screen, it will get angry and out of spite will color the number black.

Similar Apps to I learn numbers (for kids) 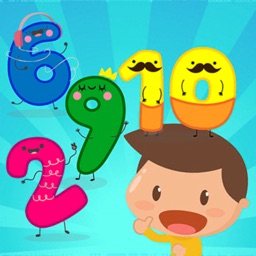 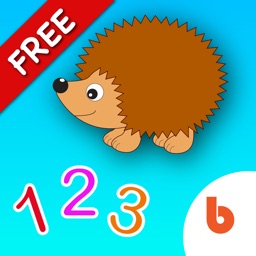 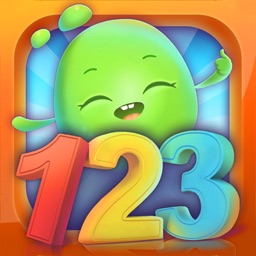 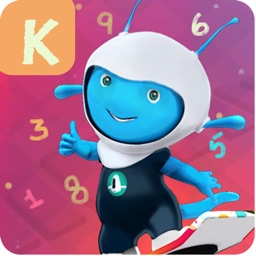 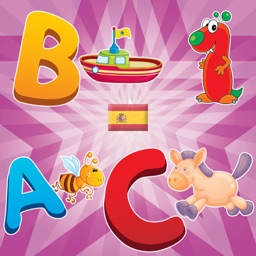 Stefano Frassi
Nothing found :(
Try something else