iBasket Scout is the first scouting application for basket. 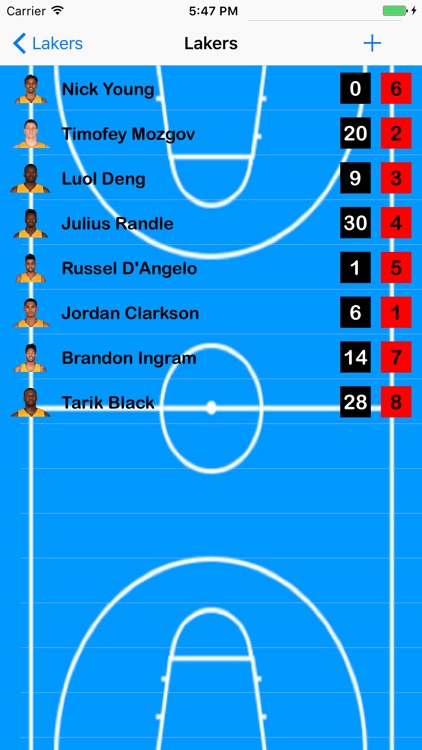 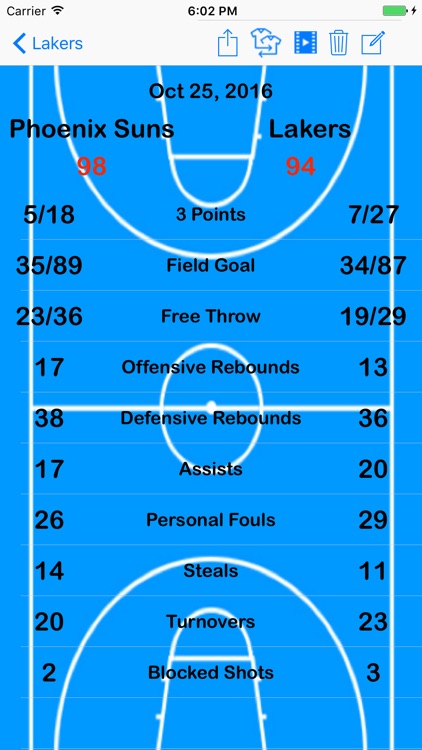 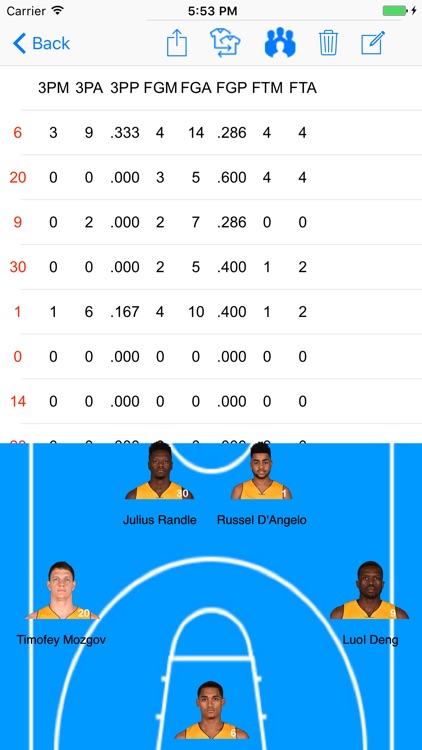 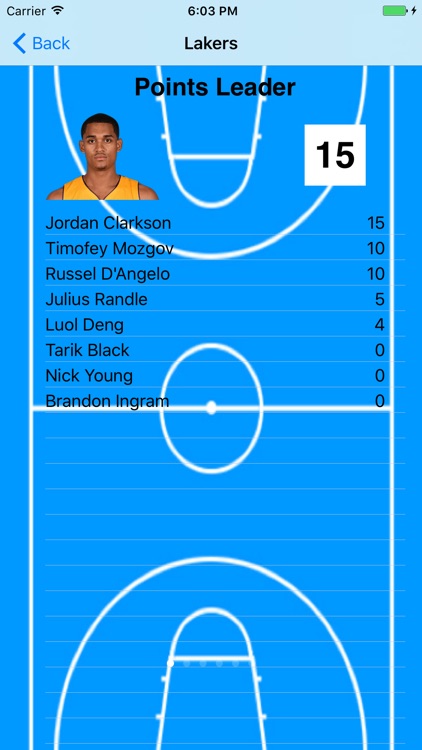 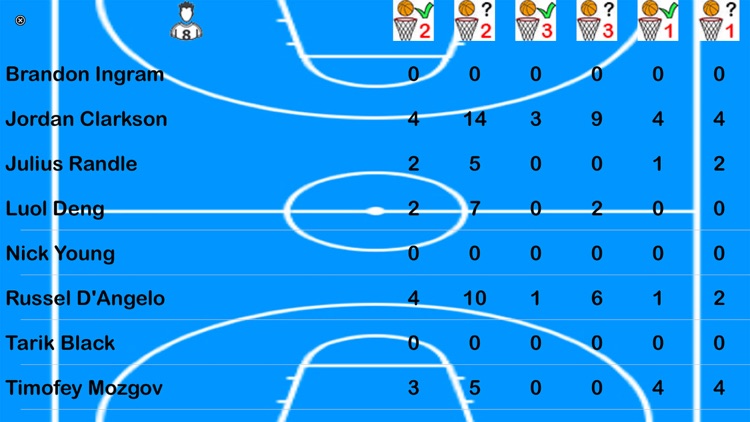 iBasket Scout is the first scouting application for basket.
You can choose between two scouting modes: Team and Player.
Teams can be organized by season in order to be able to appropriately manage scouting sessions.
For every player you can define name, number, position and picture.
Positions from 1 to 5 are the starting lineup; positions above 5 are reserves.
To load a player picture you have to import data from the utility tab; you can try test data downloading from the following address:
http://iphone.metaextender.com/_lakers.xml.
If you choose the Player mode to scout, you can insert the team components; the starting lineup and reserves that can be replaced in during the game.
For your Team/Player you can store the following parameters:
•3PA = 3 points throw attempted;
•3PM = 3 points throw made;
•FGA = field goal throw attempted;
•FGM = field goal throw made;
•FTA = free throw attempted;
•FTM = free throw made;
•OR = offensive rebound;
•DR = defensive rebound;
•AS = assist;
•PF = personal foul;
•ST = steal;
•TO = turnover;
•BS = blocked shot.
Every made throw is an attempted throw too, so you have only to register a 3PM to register a 3PA too.
If you score in nba mode, every 3PA is also a FGA and every 3PM is also a FGM.
In Player mode, you have under control all the parameters of your team players; thus lets you to better control the game flow.
The Statistics section contains lots of data.
First of all you have a summary of your team’s data; then you have a scorer’s ranking with absolute values and percentages.
You have also the leaders ranking for points, rebounds, assists, steals, blocked shots, 3 points.
Finally you have a graphic diagram that shows you the points for your team and for the opponents for every game.
You can either import data from Internet, and export the values recorded for easier data analysis. 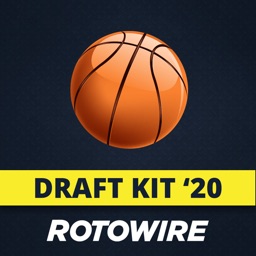 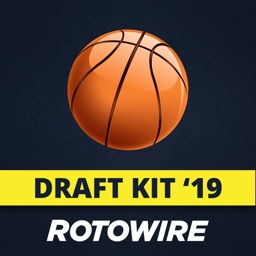 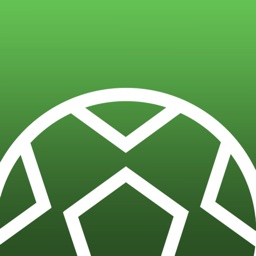 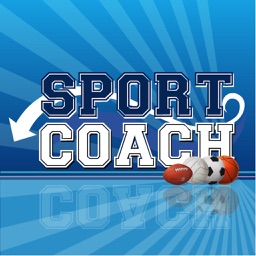 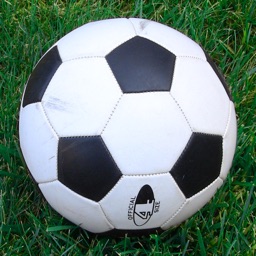 idadapps LLC
Nothing found :(
Try something else