Seize your destiny and become the new icebreaking champion in this puzzle game. 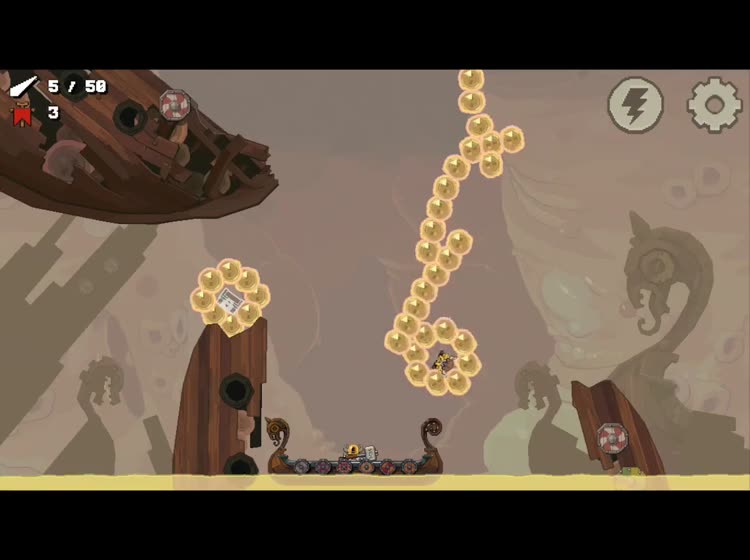 Icebreaker is $5.99 but there are more add-ons 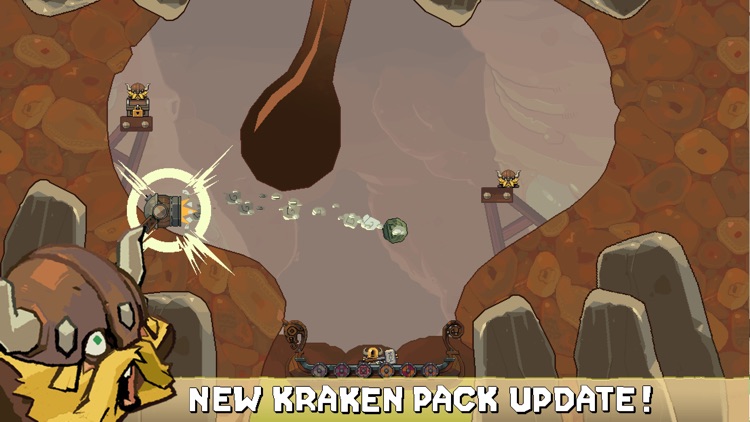 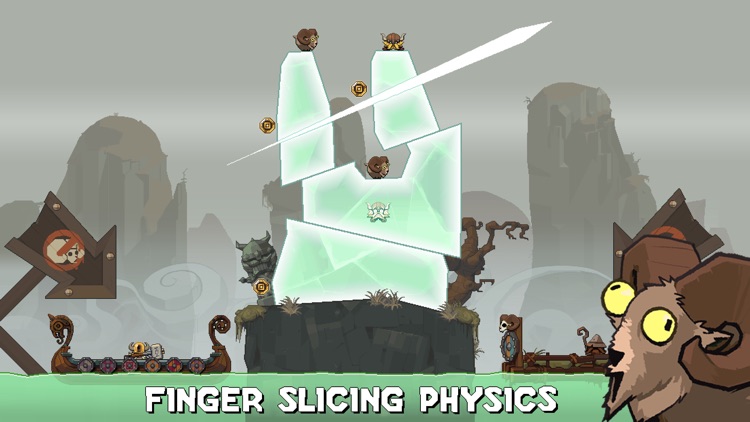 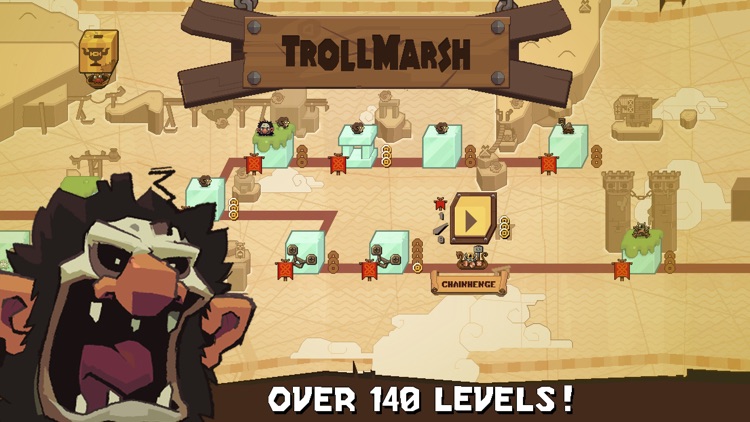 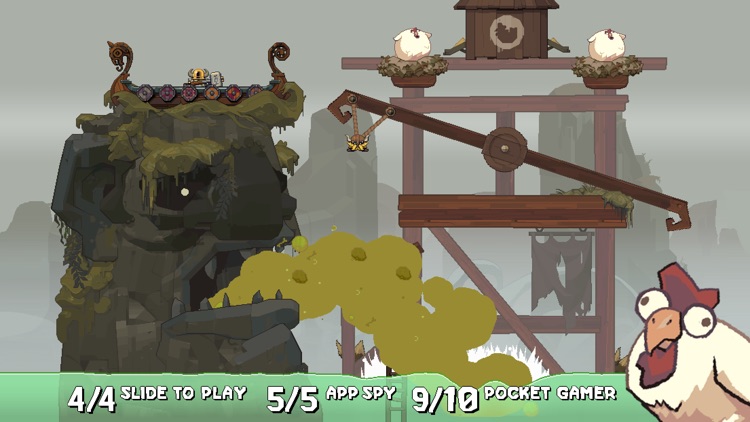 “Nitrome couldn’t have done a better job bringing the series to mobile devices. A Viking Voyage is perfect!” - Jayisgames

"I’m not entirely sure that I could be any happier with Icebreaker. It’s an incredibly fun, incredibly diverse, and incredibly clever physics puzzler." - 148 Apps

"Definitely give this a look if you've ever remotely found yourself enjoying physics puzzlers." - Touch Arcade

“Bursting with clever level design and creativity, this physics-puzzler is a cut above the competition.” - AppSpy

An epic adventure based on the award-winning flash game!

An icy wind has swept the Vikings away, leaving them stranded throughout the land and surrounded by trolls, deadly traps, dangerous enemies, and worst of all… troll snot!

Now it’s up to you to save them!

Use your icebreaking skills to solve puzzles and cut your way through ice, rope, cannons, explosives, slime and… err… chickens to get your clan back safely to the Viking longboat!

Can you seize your destiny and become the new icebreaking champion?

This game may include:
- Direct links to social networking websites that are intended for an audience over the age of 13.
- Direct links to the internet that can take players away from the game with the potential to browse any web page.
- Advertising of Nitrome products and also products from select partners.
- The option to make in-app purchases. The bill payer should always be consulted beforehand. 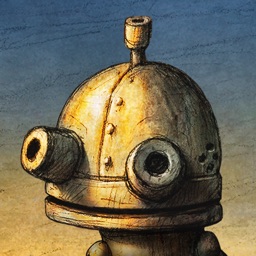 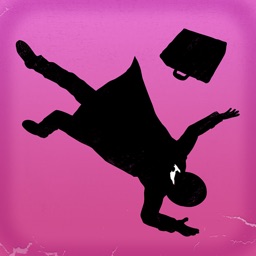 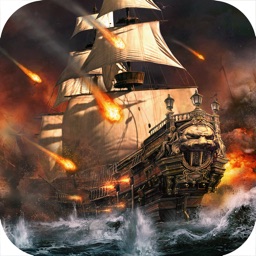 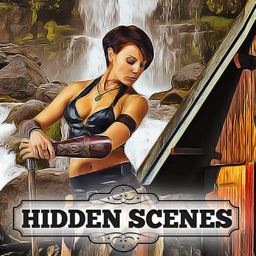 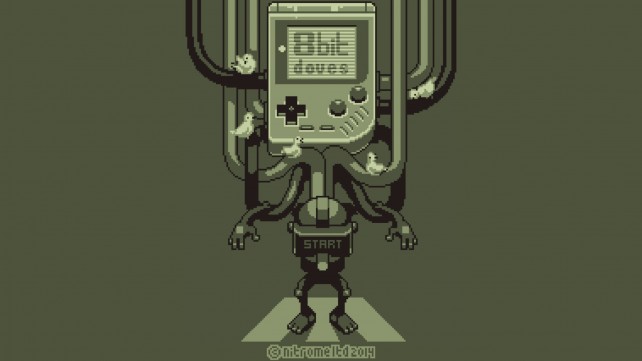 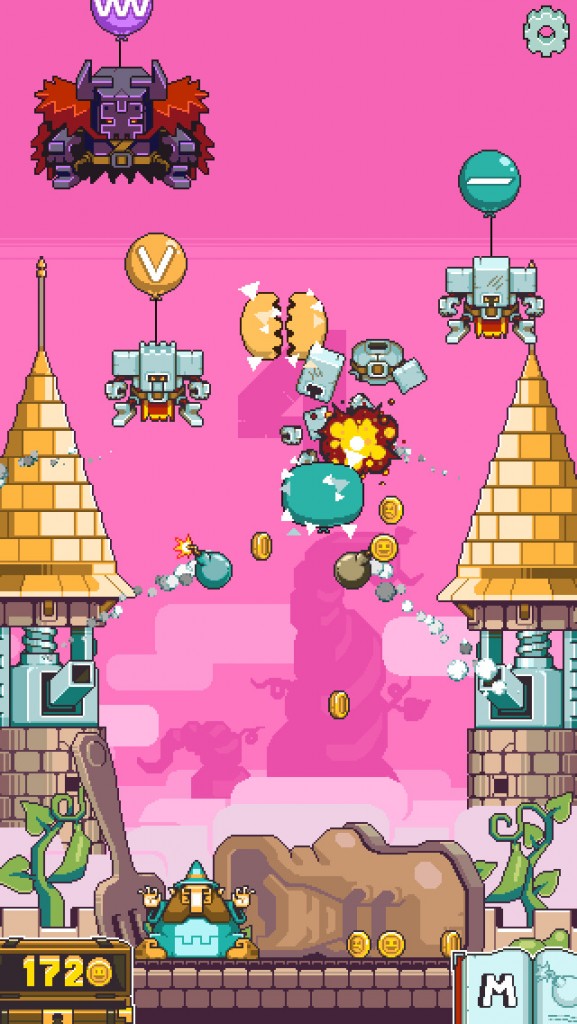 Fend off intruders as a magical wizard in Magic Touch, a new action-packed arcade game from Nitrome

You'll have to be fast with your rune drawing skills to stop these intruders from invading the castle.

February 26 Christine Chan
Nothing found :(
Try something else