iConsoles is a unique application, which represents the first and the fullest pocket encyclopedia of video game consoles, complete with detailed descriptions and photos. This encyclopedia has absolutely no equivalents and is available exclusively for iPhone и iPod Touch owners. 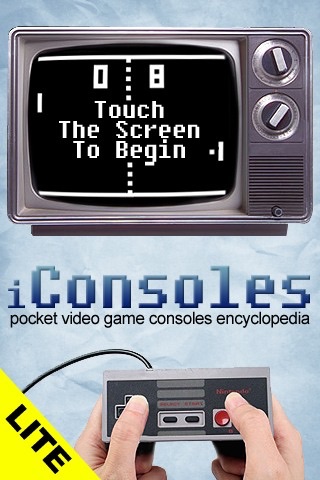 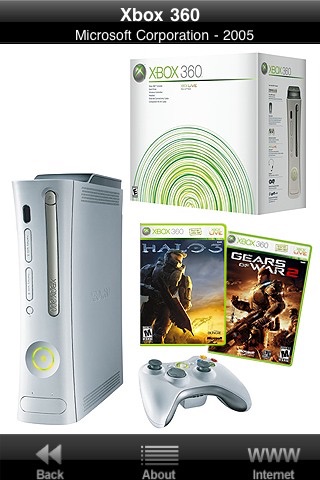 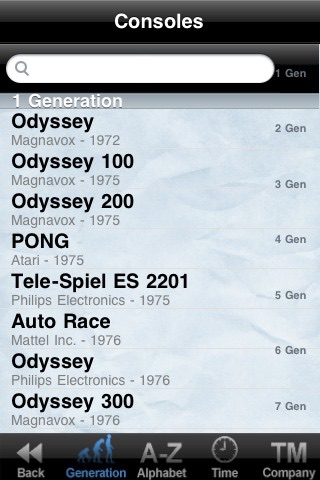 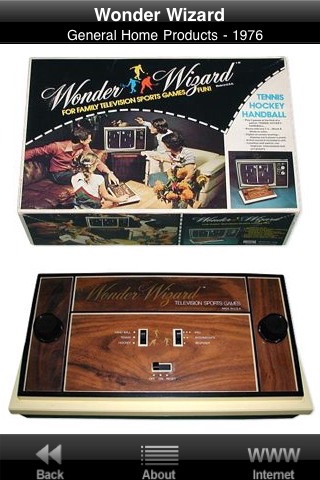 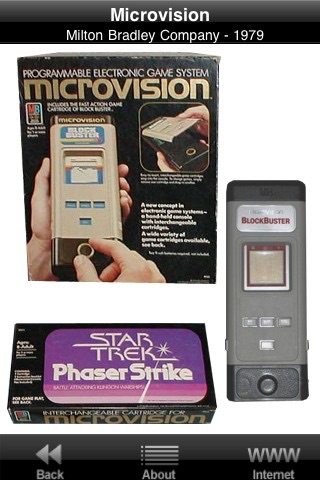 iConsoles is a unique application, which represents the first and the fullest pocket encyclopedia of video game consoles, complete with detailed descriptions and photos. This encyclopedia has absolutely no equivalents and is available exclusively for iPhone и iPod Touch owners.

Today video game consoles are especially popular, since so many excellent games are born: Gears of War, Halo, Grand Theft Auto, Fable, Heavy Rain, Uncharted, Motor storm, Super Mario Galaxy. But how many of the present-day gamers give it a thought: which consoles are the predecessors of today's powerhouses Microsoft Xbox 360 and Sony Play station 3, highly addictable Nintendo Wii as well as handhelds Sony Playstation Portable и Nintendo DS? iConsoles will answer this question and give you much more details beyond!

- More than 180 articles about video game consoles, including detailed description of each console and its technical characteristics (only 5 consoles of each generation in LITE version)
- Illustrations and photos of each console, its supported media, game controller and original packaging
- 60 articles about companies, manufacturing video game consoles and video games (only 18 companies in LITE version)
- Logos of manufacturing companies
- History and evolution of video game consoles from the very beginning with illustrations
- History and evolution of video games with illustrations
- The application is totally independent from the internet, all information is accessible in offline-mode (this feature will be especially appreciated by iPod Touch owners)
- Possibility to use application links to open external Internet sources do find additional information about a console and its manufacturer
- Breakdown of consoles in alphabetical order, developer-, release year-, as well as generation-wise (today there is a total of seven generations of consoles)
- Convenient search function using key words

Apart from that, our encyclopedia includes information about rare consoles, remembered today only by only the most hardcore gamers. This information has been diligently collected by specialists of "Unusual Things" studios for a very long time from different sources. It was literally unreal to find photos of several consoles. However, all difficulties are now behind and what you see on your screen is a product of a truly monumental effort that will be a real present for all fans of video games and a nice insight into the history and evolution of electronic entertainment starting from distant 70s and up to the jolly present.

iConsoles will let you know even more interesting facts about your favorite console. For example, do you know how first Nintendo's home entertainment console was called? You think it was NES, right? Well, it is not. Did you know that first console to utilize a motion controller was not Wii at all? Or about German handheld called Gizmondo? Or about a console with built-in scanner manufactured by Mattel company? All this and even more interesting discoveries await you in our encyclopedia.

If you possess information about video game console not present in our encyclopedia - we would be very grateful to you if you send us its photos (including photo of a console itself, joypad, supported media and original packaging) and description using the e-mail address found at our official website. We will try to add your inputs in the next version of the application.

ATTENTION: LITE VERSION of iConsoles contains only 18 companies and 5 consoles of each generation. To access full list of consoles (more than 180 articles) and other additional features - please purchase the full version of our application.

If you really liked our iConsoles application, please try another application, developed by our studio, "The Day I Was Born". 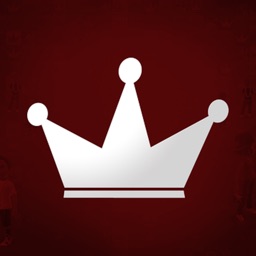 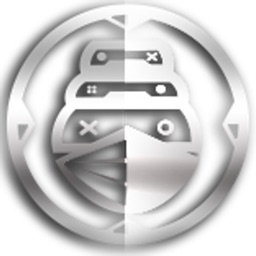 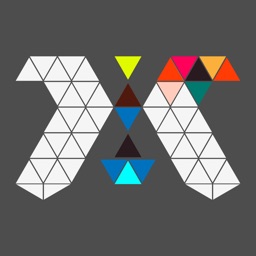 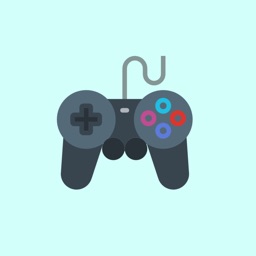 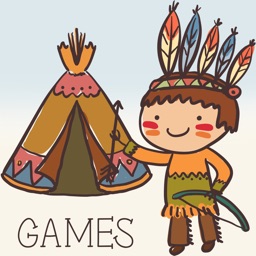 Coupon LLC
Nothing found :(
Try something else