The iD Cards app identifies 32 key types of design representation used by industrial designers; when they are used; and for what types of information. They facilitate more effective New Product Development (NPD) through enhanced design methods, communication, team working and inter-disciplinary collaboration. 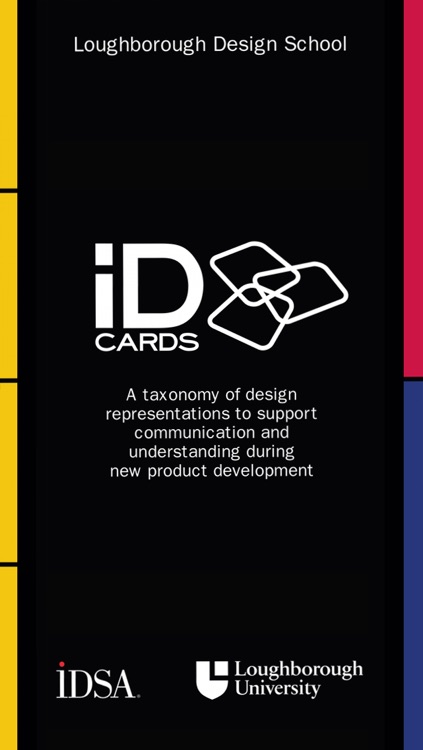 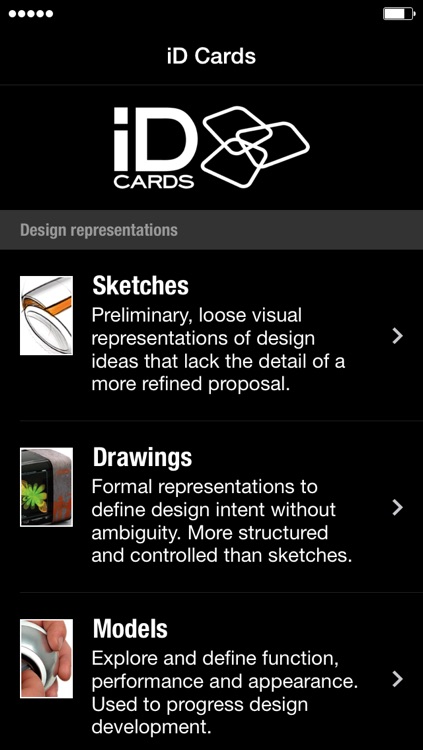 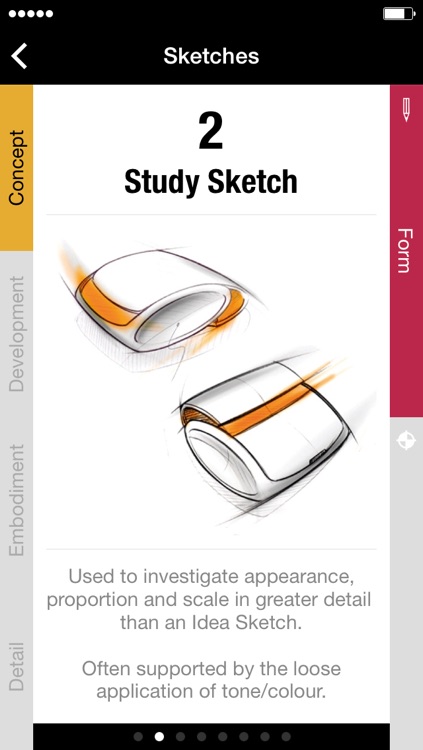 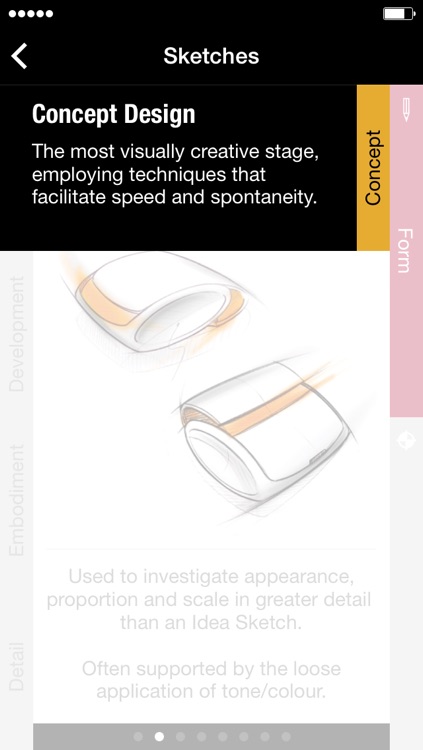 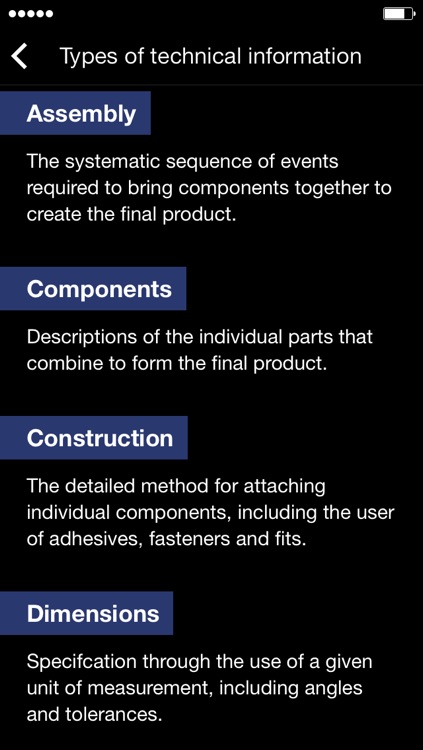 The iD Cards app identifies 32 key types of design representation used by industrial designers; when they are used; and for what types of information. They facilitate more effective New Product Development (NPD) through enhanced design methods, communication, team working and inter-disciplinary collaboration.

iD Cards are an outcome from research at Loughborough Design School from 2005 to 2011 that responded to problems in the use of language and understanding for design representations (sketches, drawings, models, prototypes) during NPD. iD Cards have been supported, distributed and adopted by the Industrial Designers Society of America (IDSA) for use by its global members (students/educators/practitioners).

The research responded to a need to enhance communication and understanding between industrial designers and other professions during NPD. The research commenced in 2005 and was undertaken by Dr Eujin Pei (PhD researcher, Loughborough University 2005 – 2009), Dr Mark Evans (PhD supervisor and Reader in Industrial Design) and Dr Ian Campbell (PhD supervisor and Reader in Computer Aided Product Design). Following a literature review and interviews with 31 industrial designers and engineering designers in the UK and Singapore, differences in the language used for design representations and a general lack of understanding of how they were used were identified as key barriers to communication. This resulted in an original taxonomy of design representations comprising sketches, drawings, models and prototypes (Pei, E., Campbell, R.I., and Evans, M.A., Taxonomic Classification of Visual Design Representations Used by Industrial Designers and Engineering Designers, Design Journal, Volume 14, Issue 1, p64-91). The accuracy and relevance of the taxonomy was confirmed via interviews with 27 industrial designers and engineering designers from 17 companies. The interviewees were also asked when the design representations were used and for what types of information. The outcomes from the interviews provided rich data that had the potential to standardise language and increase understanding in the role and contribution of design representations. After investigating ways in which this information might be presented, the need for immediacy and portability resulted in a physical card-based format being selected and developed. Prototype cards were designed by the researchers and refined following interviews with industrial designers, engineering designers and academics (total 10). Validation of the final version involved interviews with 61 stakeholders. A two week case study in which the mocked-up cards were employed during NPD was also undertaken. The overwhelmingly positive response to the cards during all stages of the final validation indicated that they contributed to enhance understanding and collaboration during NPD during design education and professional practice.

Having validated the contribution of the knowledge framework and successful completion of the PhD, post-doctoral research and development was undertaken to make the tool available to practitioners. This resulted in the creation of a completely revised graphic design solution by Mark Evans and use of a two-sided, 8 x 3 panel A3 paper Z Card format that was approved, launched and distributed by the IDSA in 2011. Despite having made 5000 sets of iD Cards available to members, in response to overwhelming positive feedback and continuing demand for the information embodied in the print production iD Cards, a modified pdf download was made available via the IDSA web site and work started to translate the physical cards into a smartphone app. With support from the IDSA and Higher Education Innovation Funding, Mark Evans worked with Kyle Bayliss, Senior Web Developer at the Leicester-based agency Rock Kitchen Harris, to faithfully reproduce the nuance of the physical cards as a smartphone app (Android and iPhone) that was launched in January 2014. 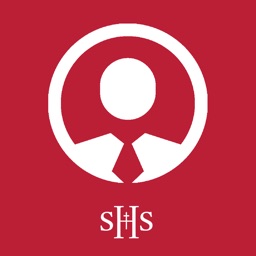 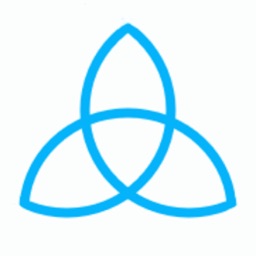 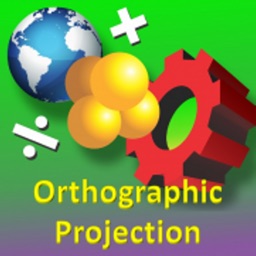 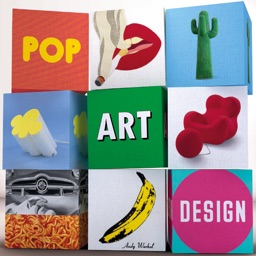 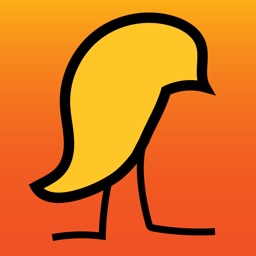 Maitland City Council
Nothing found :(
Try something else