The Kingdom of Idle is under attack! 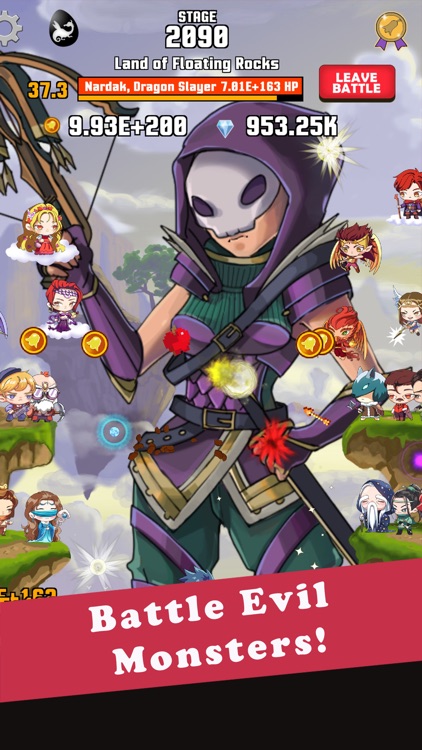 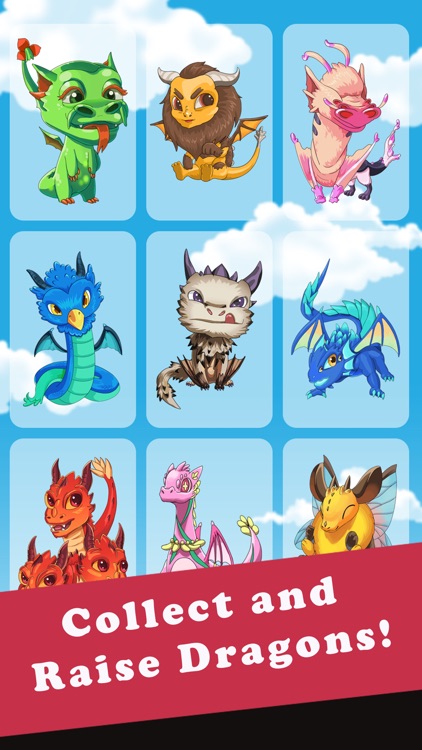 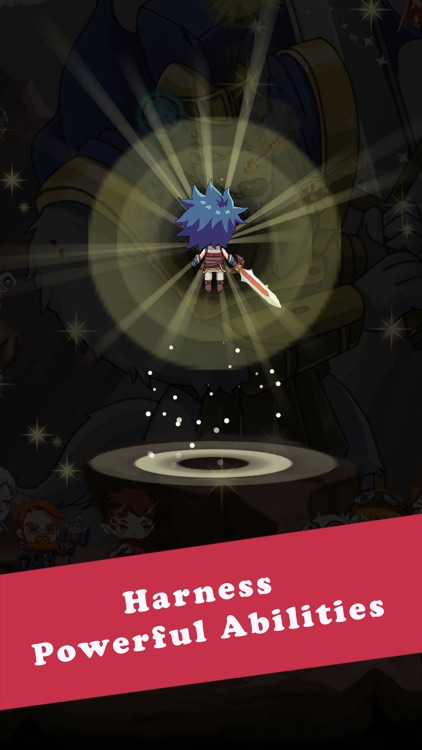 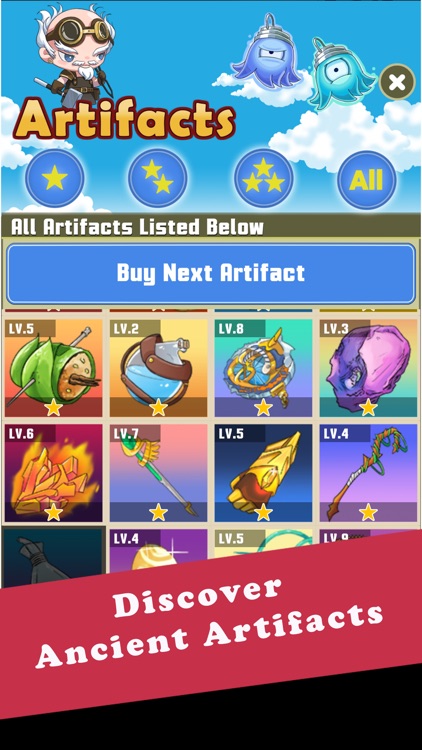 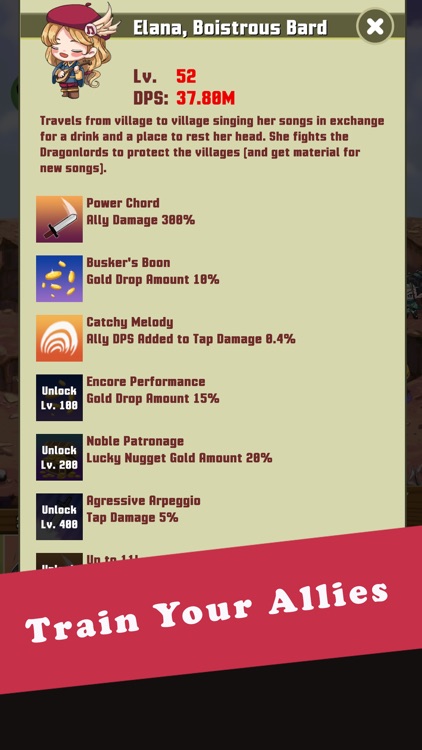 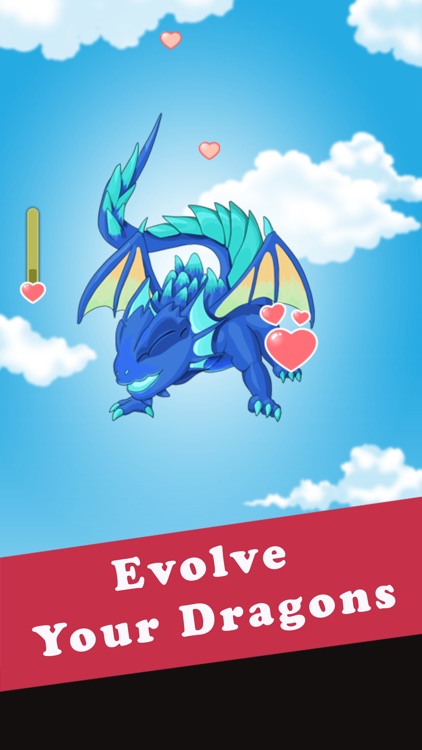 The Kingdom of Idle is under attack!

Become the Hero of Idle and tap your way to victory. Fight back against the evil Dragonlords and rescue the innocent dragons that they have captured. Recruit powerful allies to help you on your quest and restore peace to the Kingdom!

1. Simple and addicting gameplay
Simply tap the screen to swipe your sword and do battle with the hordes of monsters that threaten the fantasy Kingdom of Idle. The faster you tap, the faster your foes will fall before you!

2. Collect and evolve Dragons
Free the noble dragons from the evil Dragonlords, then raise them from eggs into noble beasts who will lend you their power.

3. Tap into powerful abilities
Utilize awesome abilities like the devastating Thunder Slash or the crafty Doppelganger Frenzy to bring your enemies to their knees.

4. Recruit loyal allies
Spend your gold to recruit an army of allies to your side. Train them wisely and they'll learn incredible abilities that are sure to help turn the tide of even the fiercest battle.

5. Resurrect for artifacts
Use the resurrection function to reset your progress and earn mystical artifacts. Use the power of the artifacts to progress faster than before and reach new heights! 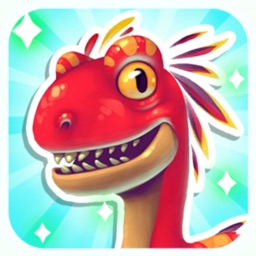 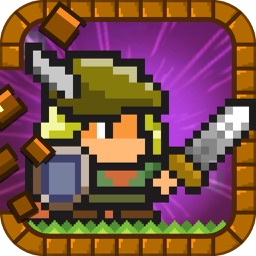 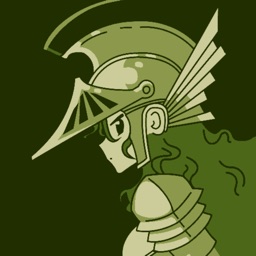 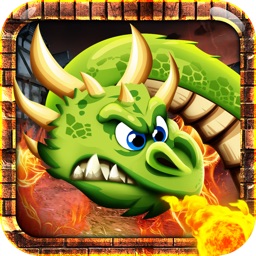 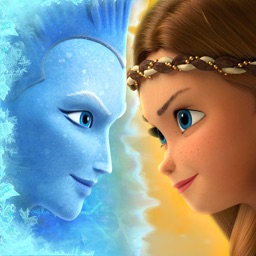 DevGame OU
Nothing found :(
Try something else