SIT BACK, RELAX, AND LAUNCH THE ATTACK! 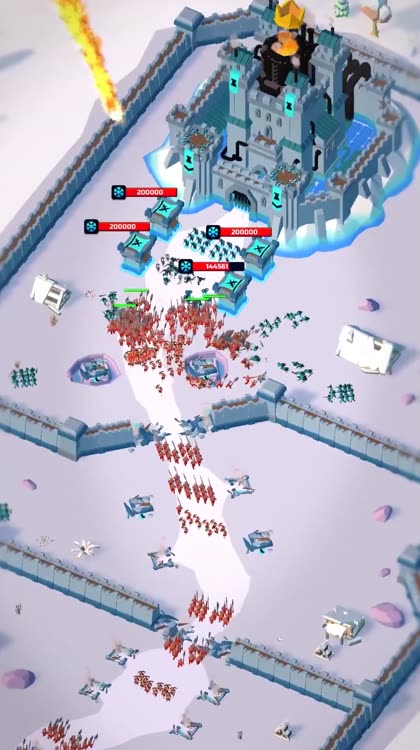 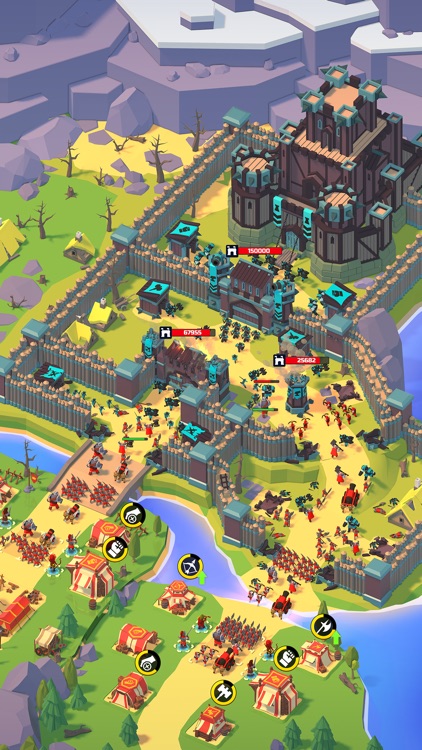 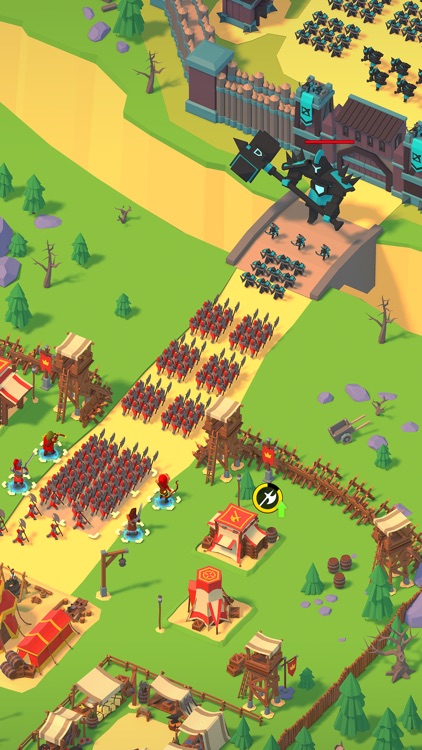 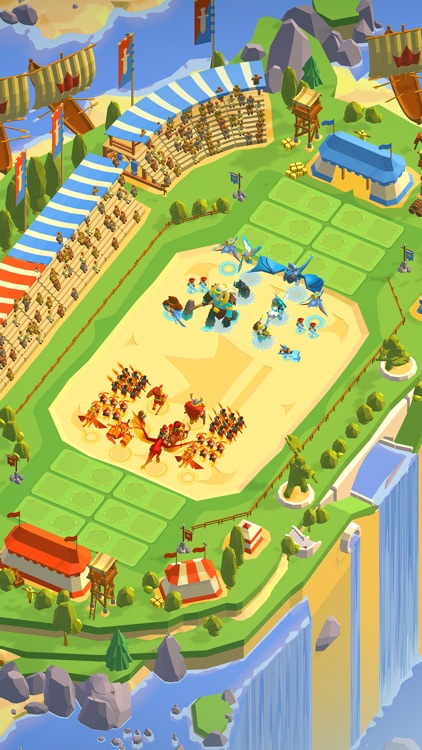 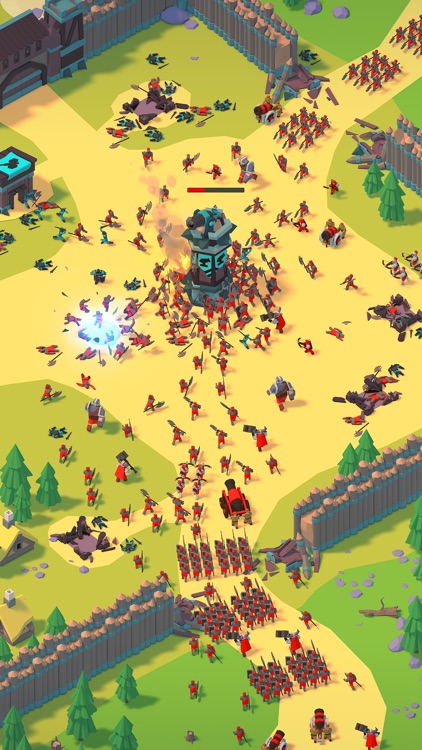 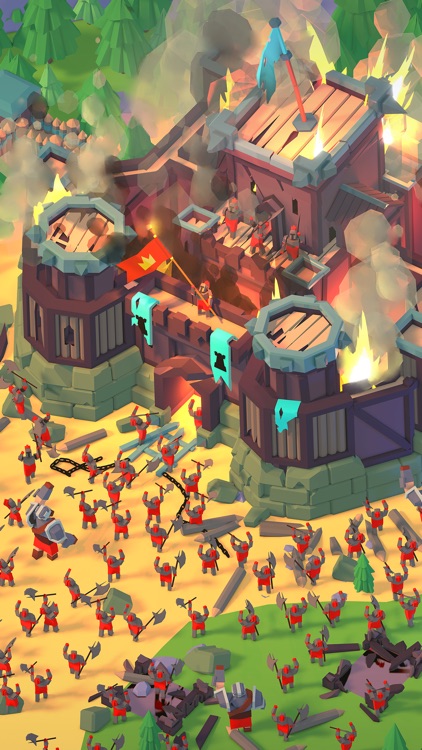 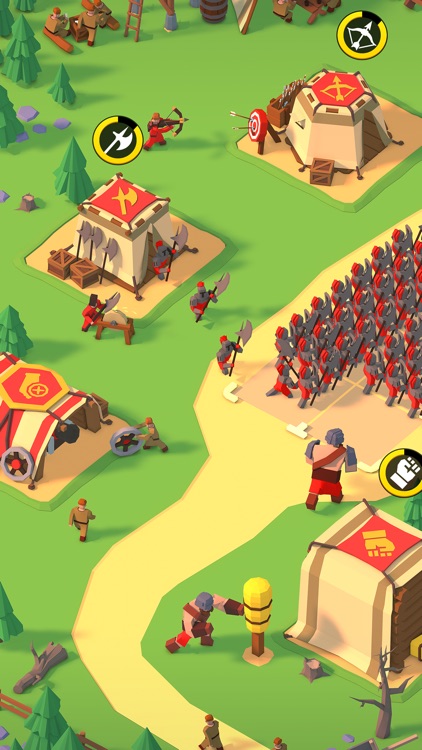 SIT BACK, RELAX, AND LAUNCH THE ATTACK!

You are a mighty warlord who has landed upon the Unconquerable Islands, seeking to put that name to the test. To rise to this challenge, you must make strategic decisions, battle through hardened defence systems, and turn every castle, kingdom and PvP arena into a fresh conquest!

Once you've made a plan, your base will work night and day, gathering resources and sending troops to clash with the enemy fortress—even while you sleep. So strike up the drums and march your army to war in this idle military simulator!

If it's multiplayer competition you're looking for, Idle Siege also offers a PvP mode where you'll go head-to-head with other players in gladiator combat.

PvP Mode
Lead your war band into an online deathmatch! Plan your strategy wisely by matching five of your best Commanders with the most suitable units. Each gladiator battle takes place in a different arena, from a sunny forest to a molten volcano. Play with friends and discover who's the king of Idle Siege multiplayer!

Choose your Strategy
As a crusader in a distant land, you must train the right troops, assign cunning Commanders, and tactically deploy your military to crush every battle. You'll need to experiment with different formations to find the perfect siege strategy to tear down each defence tower of every fortress and castle that stands in the way of your rise to power.

Gather Mighty Commanders
Unlock legendary warrior, knight, hero and king Commanders, such as Genghis Khan and Robin Hood. Turn the tide of battle with their unique war abilities to clash with enemies and crush the defence of each stronghold like a flaming hammer.

Become an Idle War Tycoon
Build up your base and upgrade military installations to house your army. Upgrade knight, king, and crusader units among others in this engrossing war tycoon simulator. Set up a steady income of Gold and allocate resources carefully to hasten the rise of your kingdom and amass power for the multiplayer PvP arena.

Use Different Army Types
One castle may require an army of Raiders and Sharpshooters to crush it in battle. Another may call for a clash with cannon, knight, and barbarian units. Whatever your tactic, you'll need to earn Gold to unlock more advanced military technology to fuel your conquest of the kingdom and tear down any defence!

Revel in their Ruin
Witness how every base, tower, castle, stronghold, or PvP opponent in the multiplayer deathmatch arena falls to your idle tycoon game strategies. In time, every kingdom in the Unconquerable Islands will know the might of your legion of crusader, king, knight, and other amazing units.

Experience the War Simulation
As this is an idle tycoon simulator, you should pay attention to your Gold income. Complete contracts in battle by capturing a tower or castle. Upgrade knights and give rise to an impressive army that can spread your conquest and might to every fortress and deathmatch arena in the kingdom. 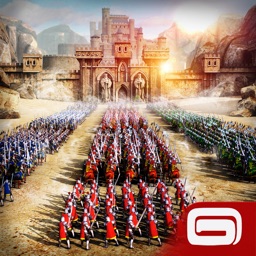 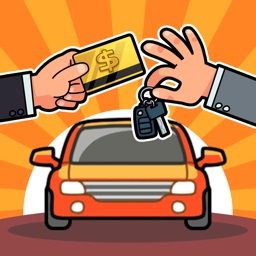 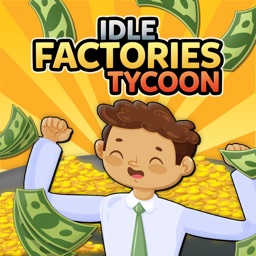 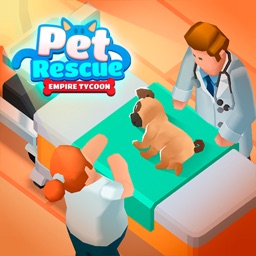 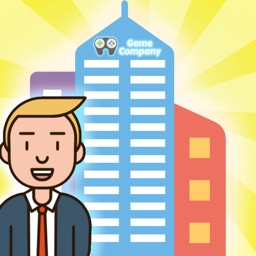 Guangjie Zhou
Nothing found :(
Try something else