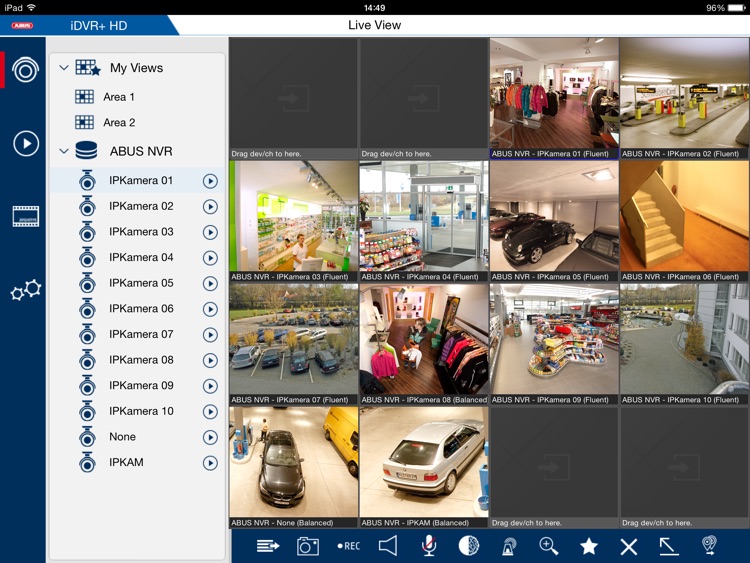 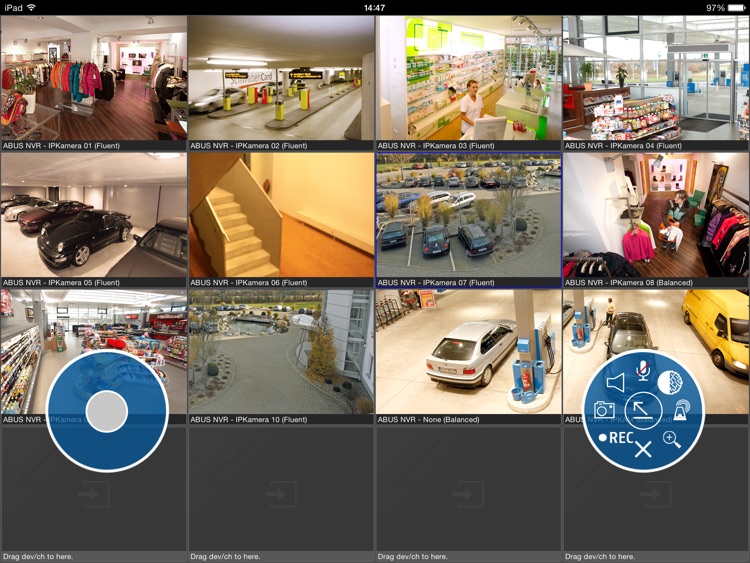 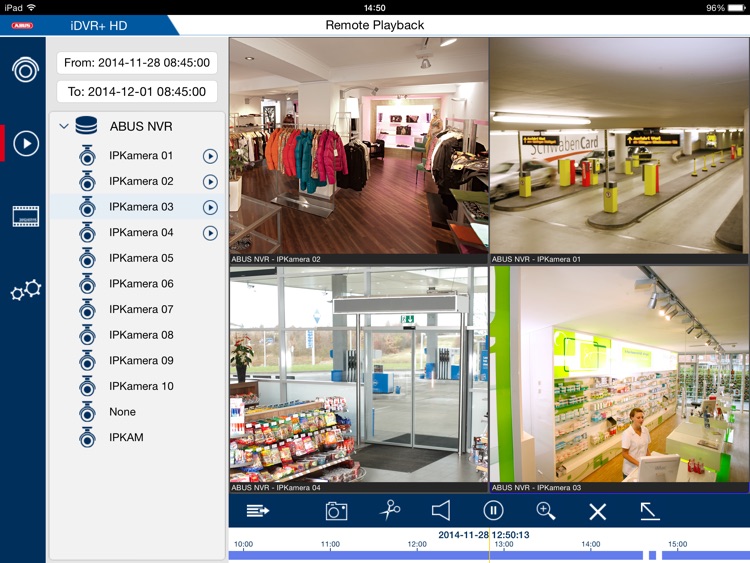 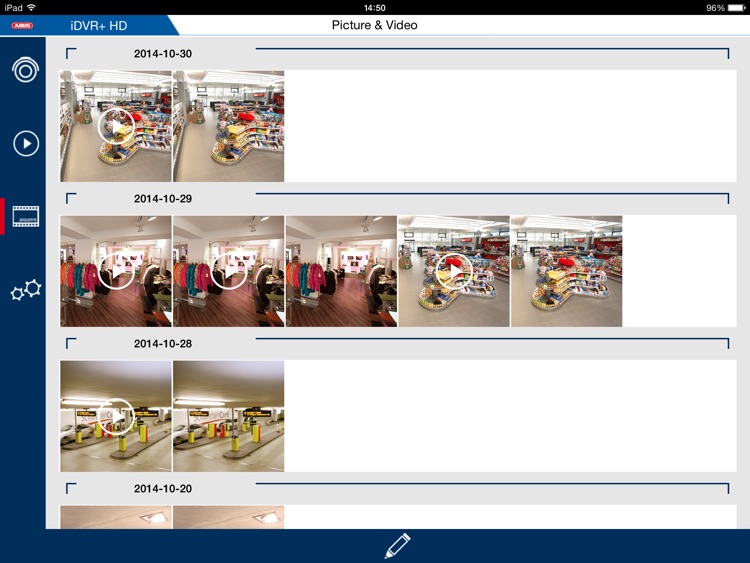 iDVR+ and iDVR HD with improved user interface
The free iDVR+ app for iPhones and iPods, and the iDVR+ HD app for iPads, make it possible to remotely access recordings and the live cast from up to four cameras on iPhones or iPods, and up to 16 cameras on the iPad, from different recorders. The new and intuitive user interface allows you to create camera and view favourites, organise live images via drag & drop (iPad) and control of PTZ camera using the touchscreen. Alarm outputs can also be controlled via the app.

Live image access, sent via MMS or email
On the iPhone, images and videos are shown in a full-screen display in landscape mode. Swift alteration of quality settings ensures seamless live streaming. Snapshots and video clips can be created from the live cast or the playback function and stored directly on the local end device. The corresponding file is saved in the image folder and can be conveniently sent from there via MMS or email.

Important: Development of the previous 'iDVR' version has been discontinued. ABUS recommends switching to the new, free 'iDVR+' and 'iDVR+HD' apps.

Similar Apps to iDVR Plus HD 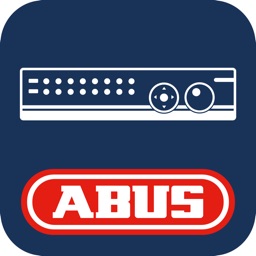 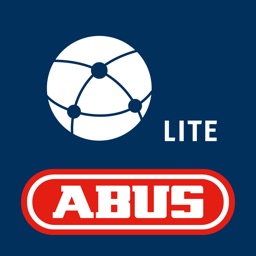 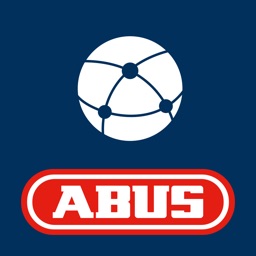 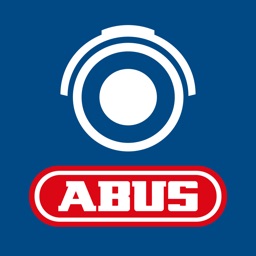 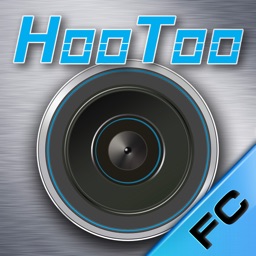 Kevin Siml
Nothing found :(
Try something else