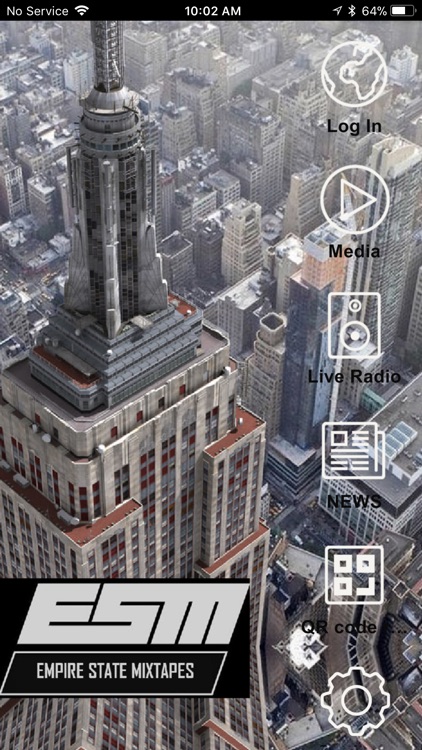 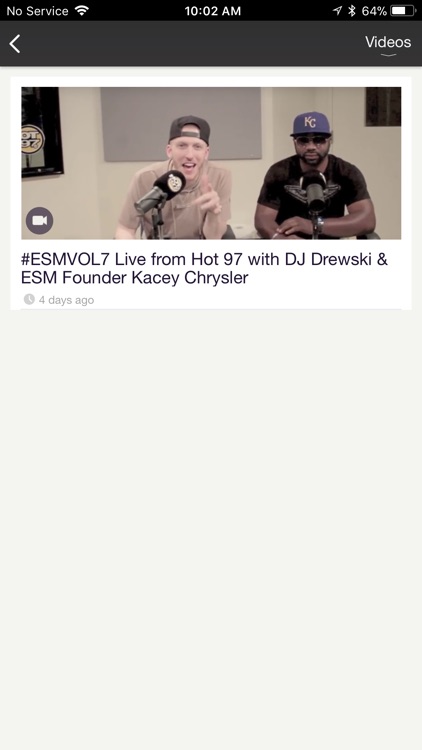 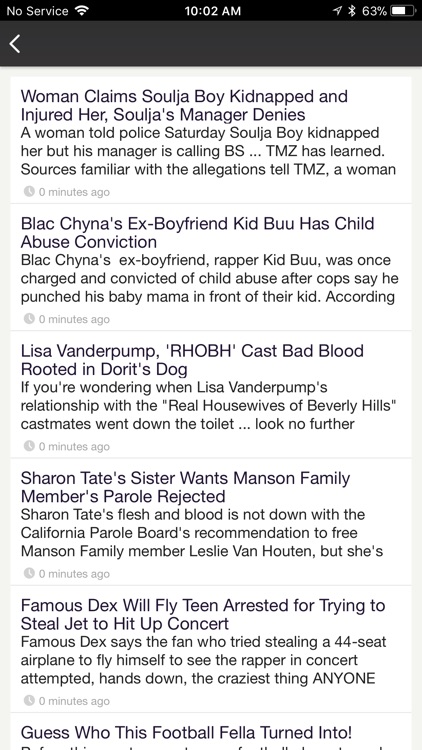 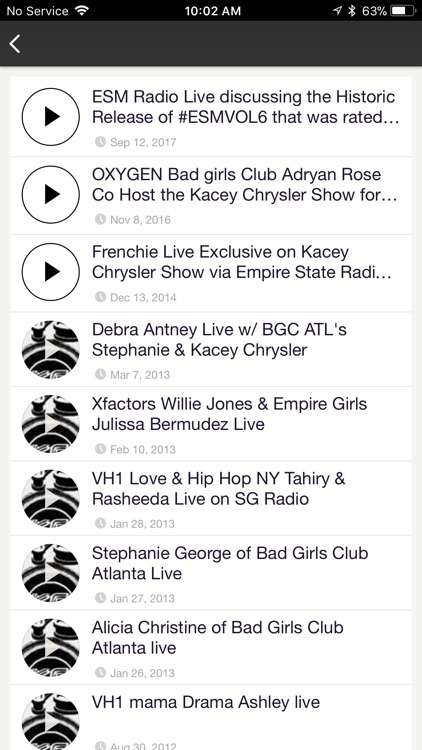 On our mission to empower new rising talent throughout the world of entertainment using our exclusive industry connections, we have established the Historic ESM! 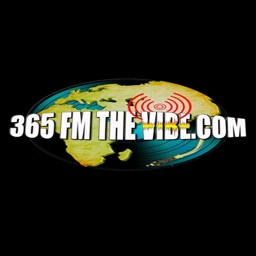 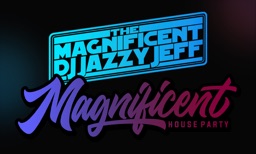 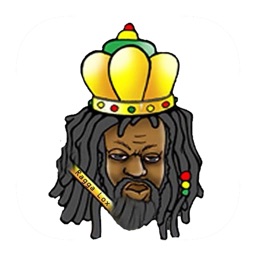 B and O Technologies LLC 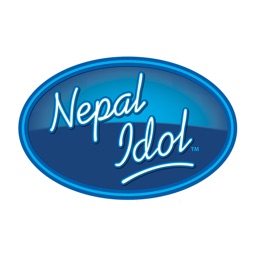 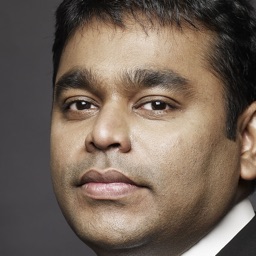 SONY MUSIC INDIA
Nothing found :(
Try something else