[See iFool on YouTube. Mentioned in Prank It Up, Mashable, USA Today and other media.] 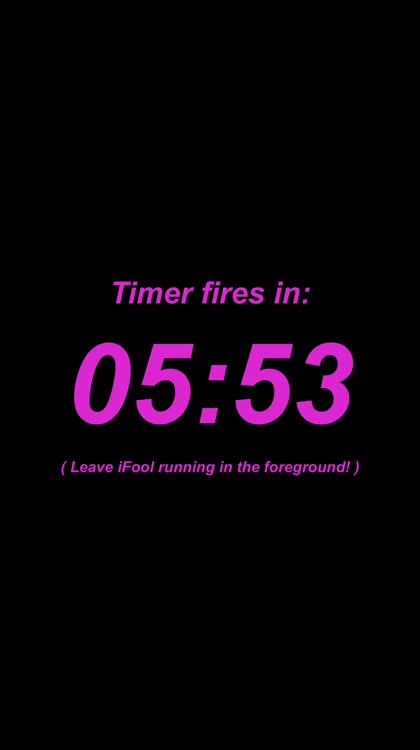 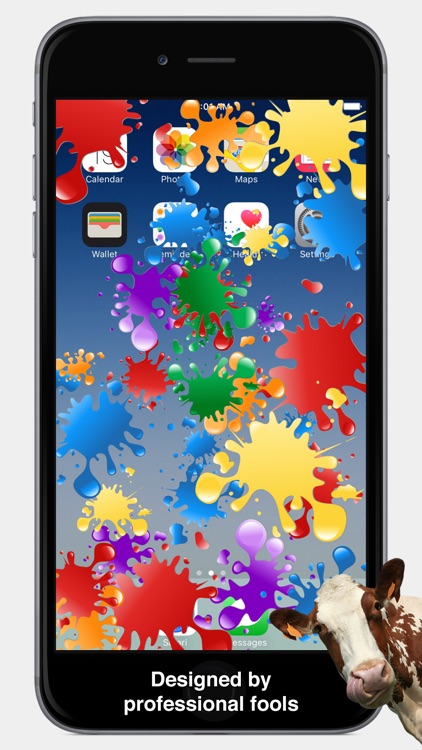 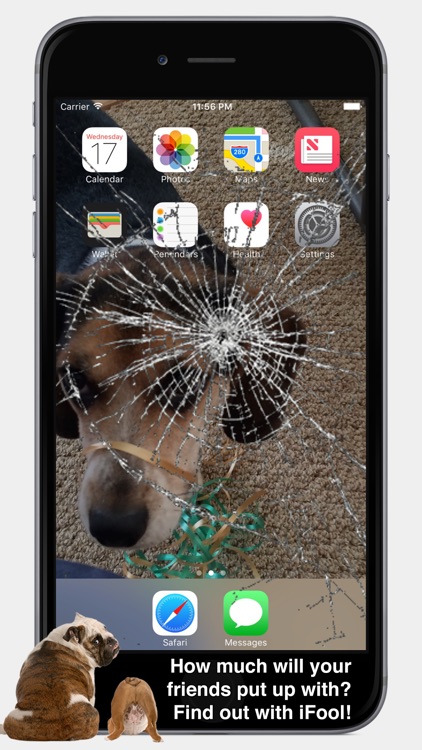 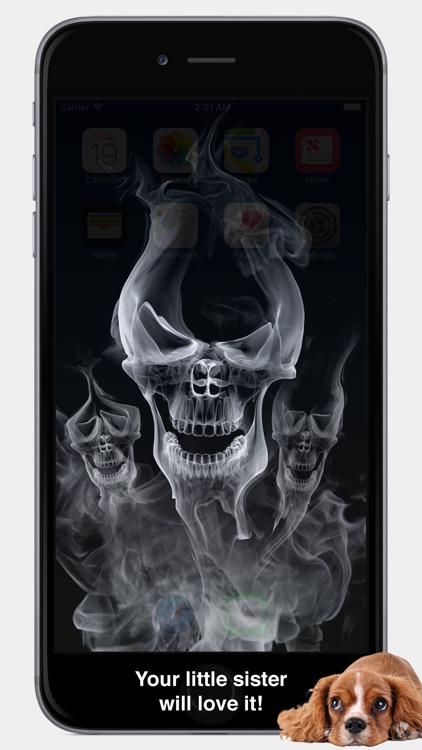 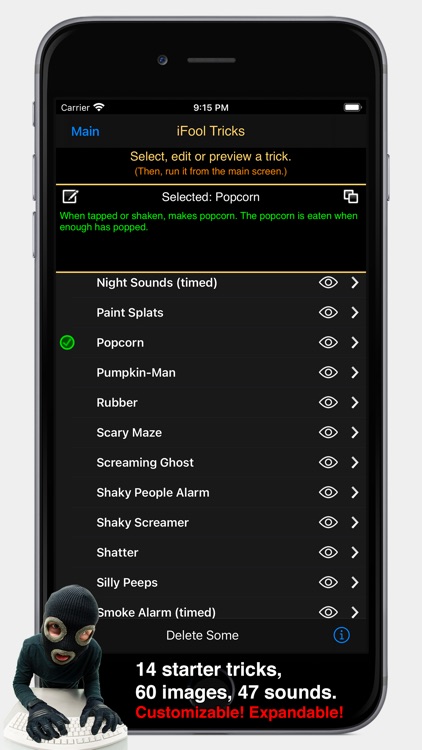 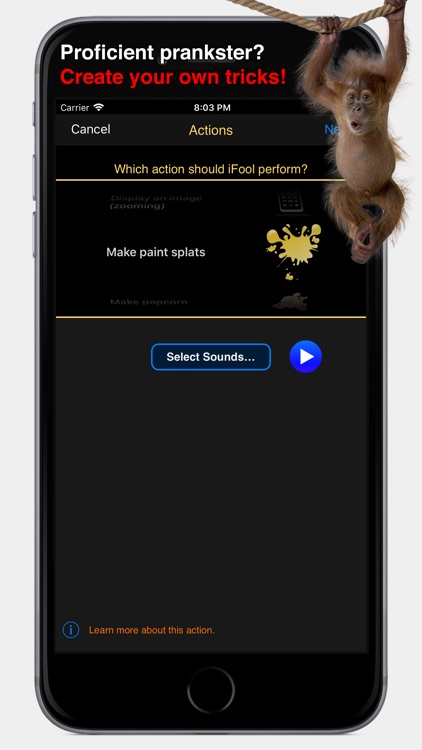 [See iFool on YouTube. Mentioned in Prank It Up, Mashable, USA Today and other media.]

The most versatile prank app in the App Store, iFool has pranks to confuse, amuse or shock your friends, loved ones, and less-than-loved ones. Don't see a pre-built trick you want? Edit the ones provided, or create new ones from scratch. We've included 14 pre-made tricks, 60 images and 47 sounds to get you started. iFool Plus is even more foolishly loaded with over 30 pre-made tricks, 150 images and 77 sounds!

Add-on packs extend iFool even more with additional sounds, images and preconfigured tricks. Some add-ons are even free! We'll be adding more packs in the future with both seasonal and "just because we feel like it" themes.

So, what is an iFool trick? Well, iFool tricks are a combination of "backgrounds," "actions" and "switches."

A background is an image that's displayed while the trick is lying in wait. It may be a screen shot of your roommate's favorite game, so he can't resist playing. Or, maybe it's a black screen so your device looks like it's sleeping when people try to track down those sounds they keep hearing. Any trick can be edited to use your own screenshots for highly professional fooling results.

Actions are WHAT you want iFool to do, for example, play a sound, display an image, make waves, ripples, shaking, pop popcorn, splat paint or leave fingerprints.

Switches tell iFool WHEN you want to perform an action, for example, after a timer runs out, when someone taps on the screen or when the device is moved or shaken.

You can also create complex tricks that do different things when your phone is shaken or tapped, or perform multiple actions for a single switch, so that each tap displays an image, plays a sound, and shakes the screen, for example.

Want some specific examples? iFool allows you to create timer tricks that play sounds periodically. You might use that to annoy your coworker by playing a smoke detector "low battery chirp" sound in his office at a varying interval. Or, after your brother has been up all night watching horror flicks, why not surprise and delight him by sneaking iFool into his bedroom and having it play a blood-curdling scream after he falls asleep, or have iFool intermittently play voices or unsettling creaks and crashes in the house?

If your roommate likes to borrow your phone, use a screenshot from her favorite game, but when she taps it, have iFool pop up a scary image and scream at her instead. She'll love it!

Parents, wives and girlfriends enjoy being iFooled too! While they may seem annoyed after you play a trick on them, there's no better way to see how much someone loves you than to push things to the limit and see if they're still around afterward.

Getting confused? Well, iFool is such an all-purpose tricker that it can be pretty complex. To make it easier for you, we've included detailed info screens throughout the app that explain every type of action or switch and how you might use it, as well as other helpful tidbits.

Enough reading. It's time to get Foolish! 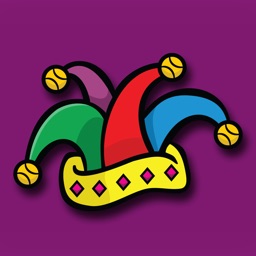 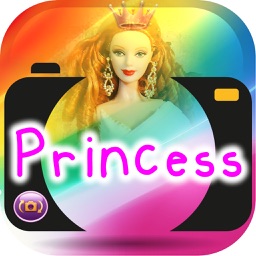 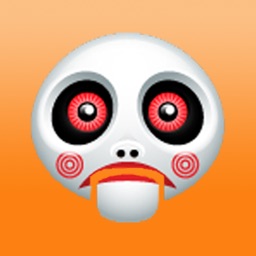 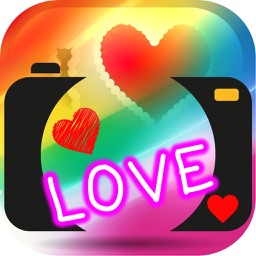 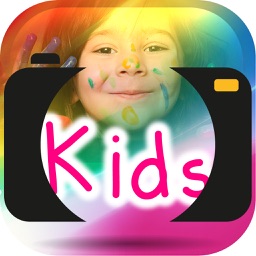 Jaime Restrepo
Nothing found :(
Try something else