IG Shooting Survival is an action packed FPS shooting game. As a special ops secret agent of the secret spy agency, steel documents from the bank manager & cashier vault that are important for national security. As you’re a famous CIA agent of secret service agency & authorities don’t have any doubts on your assassination abilities. This is the only reason of your selection, police secret agent in this police special force spy game. Secret agency has hired you as spy secret agent for this national level secret spy mission that involves stealth survival mission, dodging security cameras, reach the hidden Vault and do not get caught in best survival spy game. Being a professional special ops secret agent get ready to execute dangerous high profile target operations and deadly assault in survival police stealth missions. 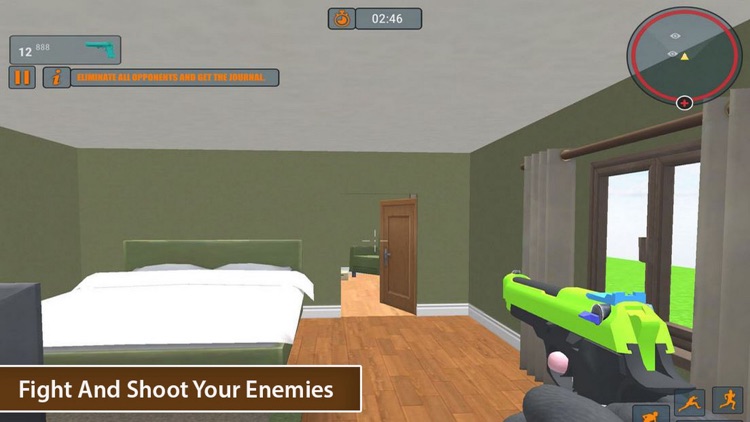 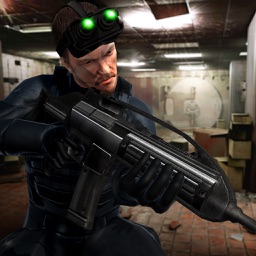 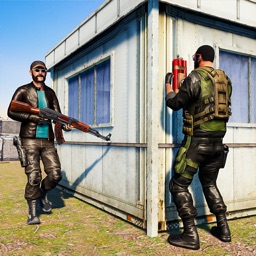 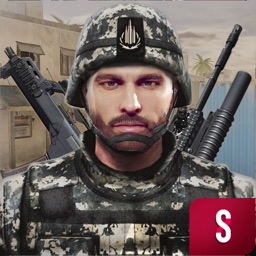 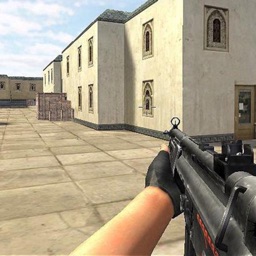 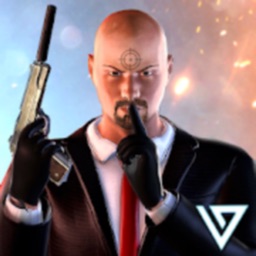 The Game Feast
Nothing found :(
Try something else