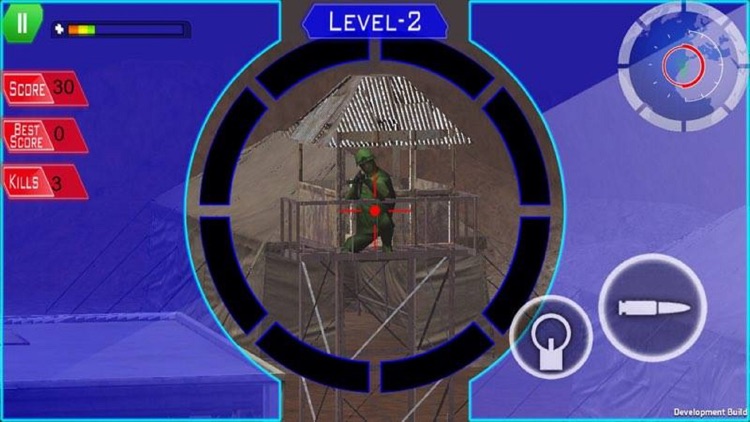 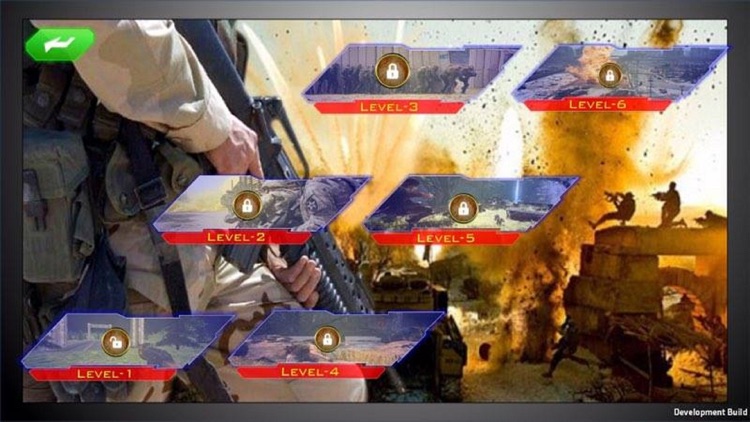 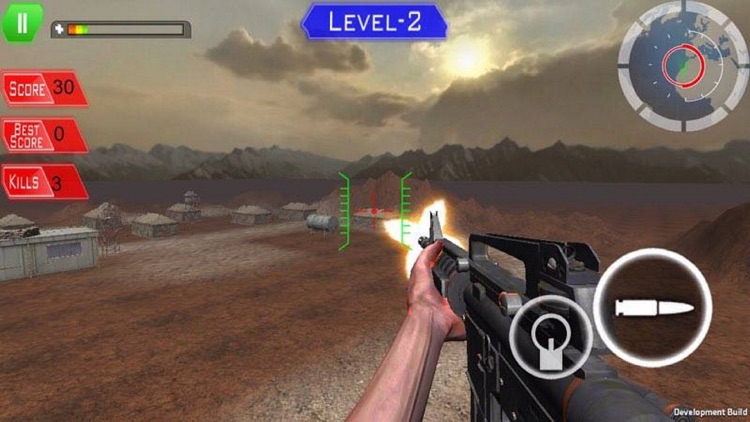 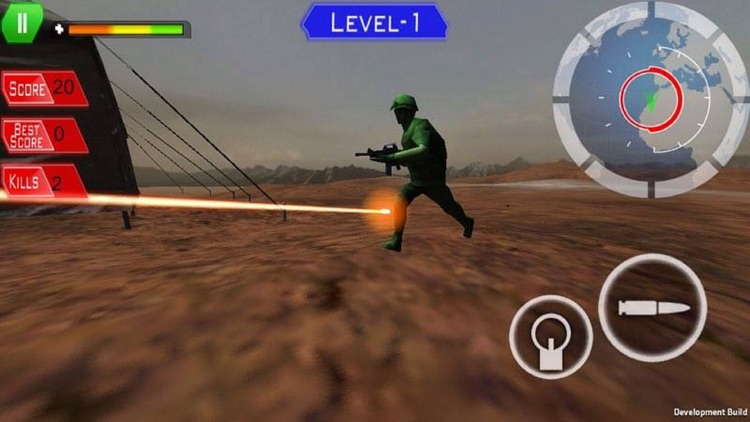 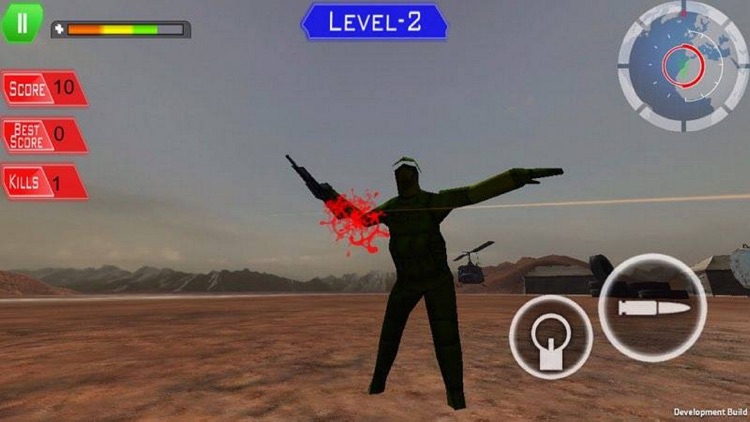 You are the TOP COMMANDO in rank and You are being sent to the REAL BATTLEFIELD with extreme Force and Highly CLASSIFIED WEAPONS to make The Ultimate MISSION assigned to you POSSIBLE.

The Enemy is so ruthless that DEMOLISHING the enemy to take The REVENGE is the only Real Solution. So brace yourself for the COMBAT at the mouth of ENEMY BASE CAMP. You have to destroy the enemy’s Manpower, Highly equipped Tanks and HELICOPTERS flying over the sky.

All the Enemy Soldiers will attack you once they got alert. This will be the real test of your commando skills in enemy’s territory. Kill all the soldiers before the raining bullets smash you out. You are loaded with various weapons. There are options to choose the desired gun you like for shooting. It will be a do or die situation, the courage of a commando never let him down. Become conquer in the war of your right. 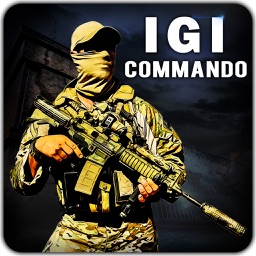 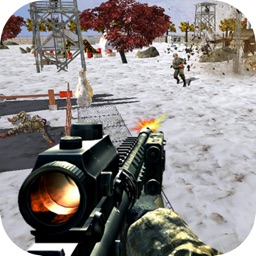 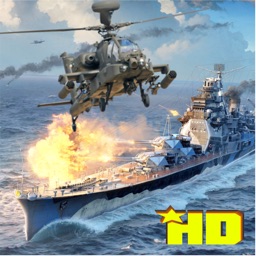 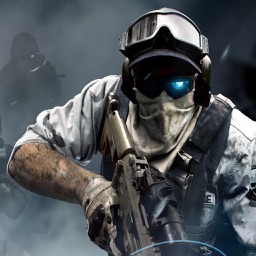 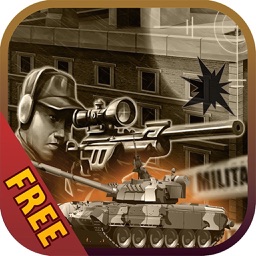 Boomstick Interactive, LLC
Nothing found :(
Try something else