iKanban puts your reminders and todos on a three column board "Todo, Doing, Done". On Mac, iPad and iPhone. 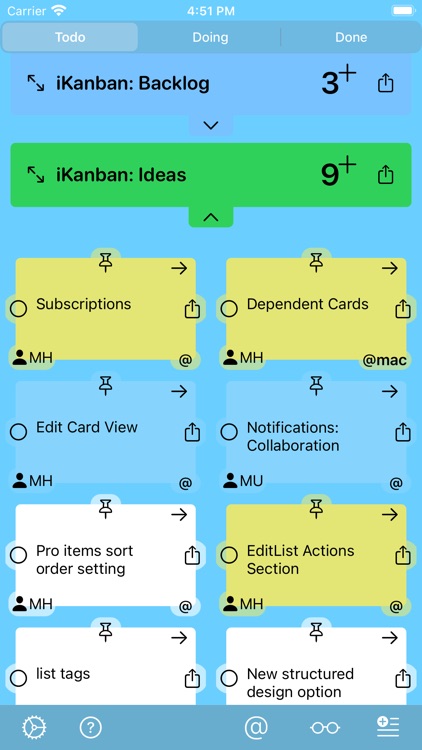 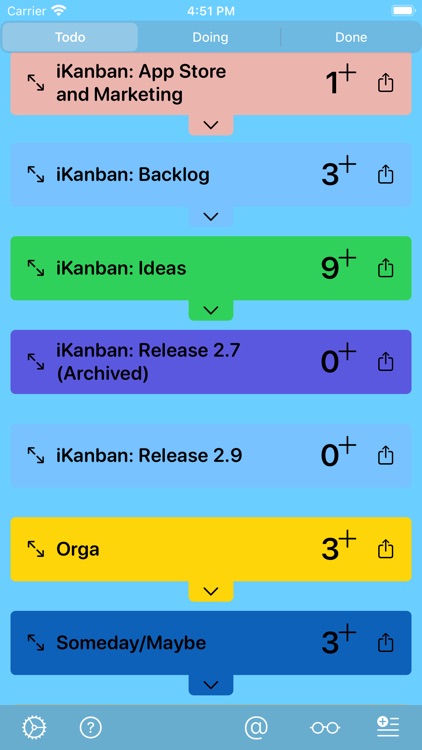 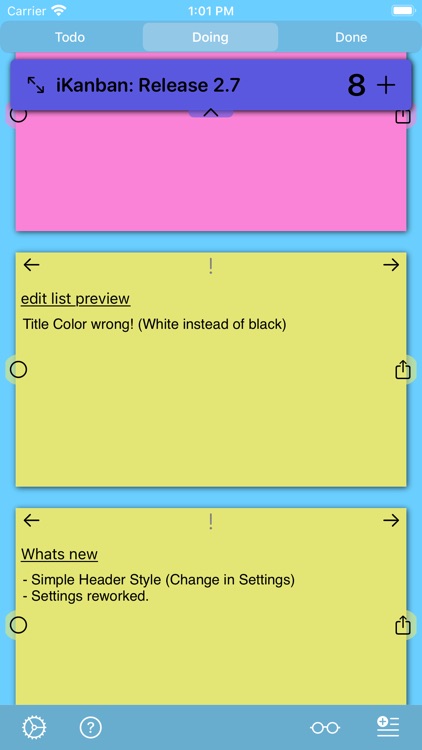 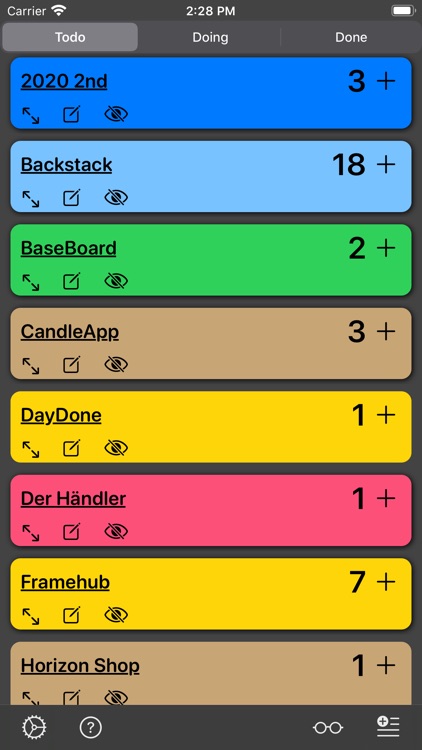 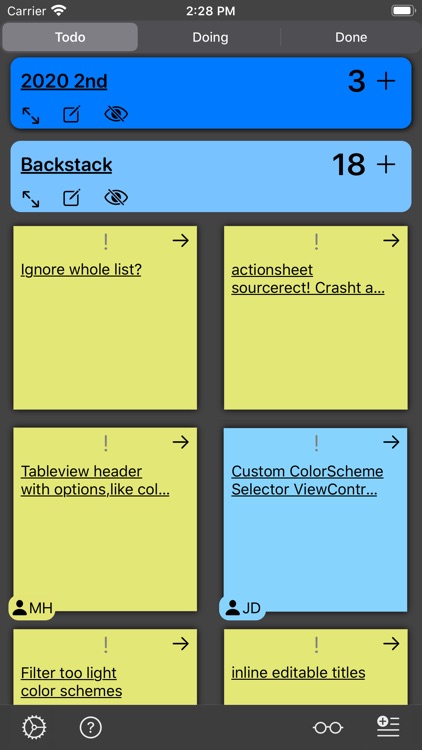 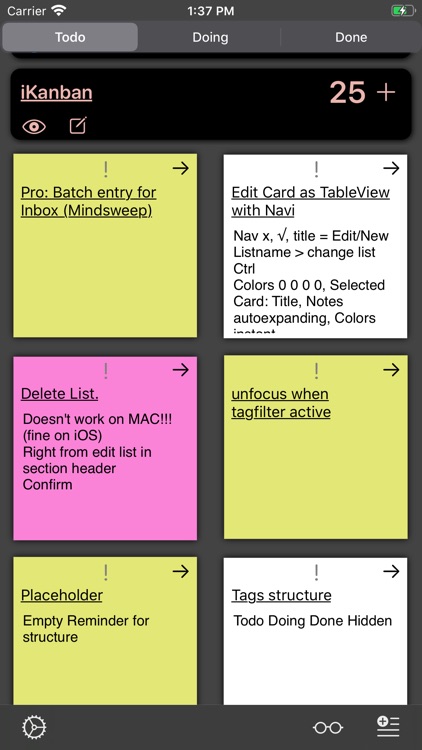 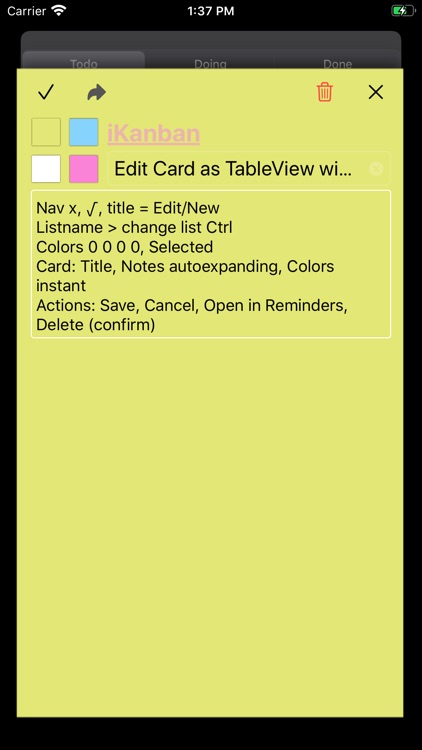 iKanban puts your reminders and todos on a three column board "Todo, Doing, Done". On Mac, iPad and iPhone.

iKanban tells you what you were working on at each project and gives you a complete visual representation of your lists progresses on a single board.

IMPORTANT: OPEN YOUR REMINDERS APP AT LEAST ONCE, IF YOU HAVE NEVER USED IT BEFORE.

Tasks, like reminders, traditionally have two states: Open and Done.
The lists that contain such tasks can't tell you what you were working on.

But what if you get interrupted?
Or you have to jump between projects?
Or pick up work on a list that you left weeks before?

You can help yourself by sorting or flagging the current tasks.

But there isn't always a natural order and flagging a task doesn't please everyone, at least not myself, as it looks more like prioritizing.

If that sounds familiar, have a look at iKanban.
It adds a third state: "DOING".

While this is a simplification of the kanban principles, it is a "one little thing" that adds enormous value to the process. Its value is twofold:

ONE: It answers the "What was i supposed to do right now, on this thing?"-question.

TWO: It gives you a visual overview of all stuff you are working on.

- Only one priority level
- Lists can't be deleted
- No Drag & Drop
- No manual sorting: Lists are alphabetically sorted, reminders by date


JUST TRY IT OUT. IT'S FREE 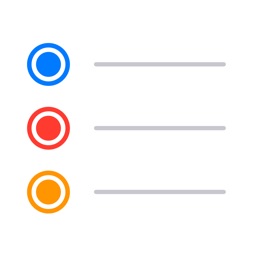 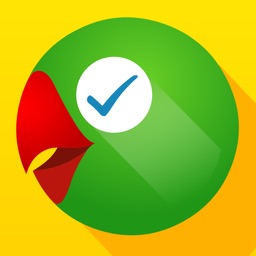 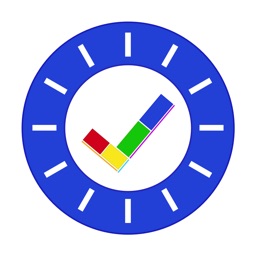 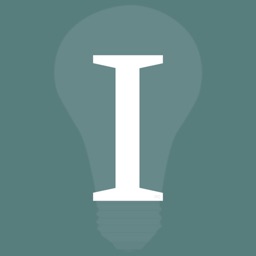 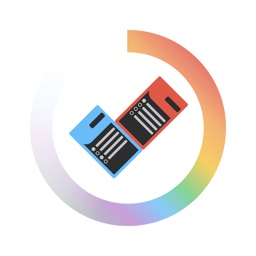 桃源 张
Nothing found :(
Try something else