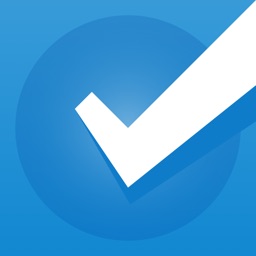 Ikiru is a simple but powerful app for making lists, keeping notes and setting reminders. It aims to help you live a productive and meaningful life, by enabling you to focus on the things that are most important to you. 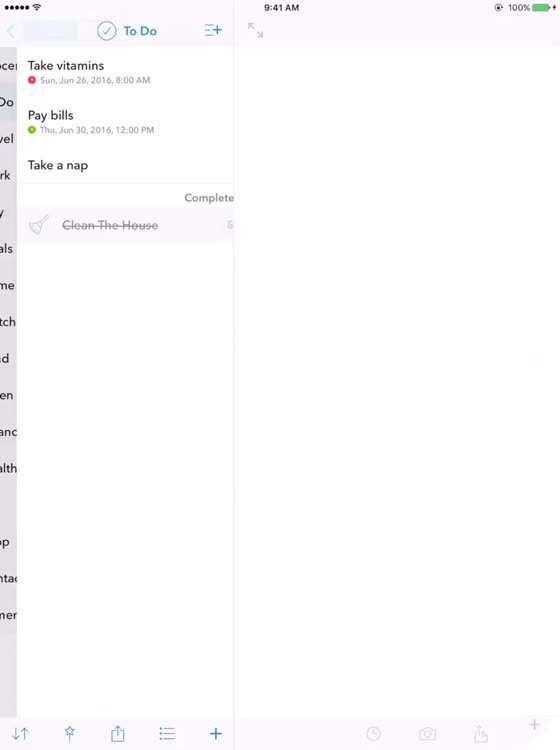 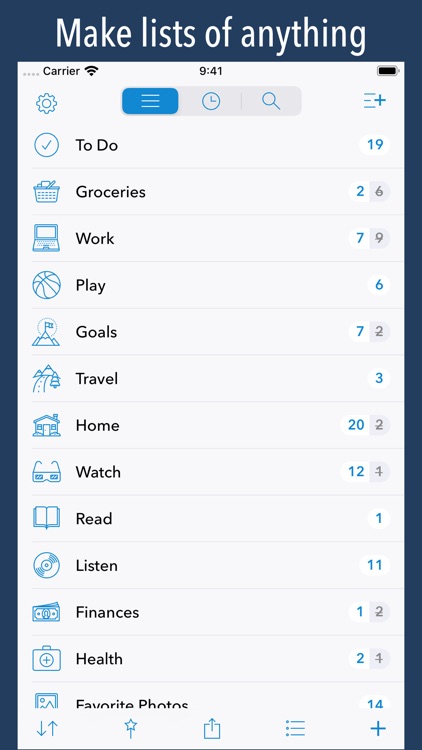 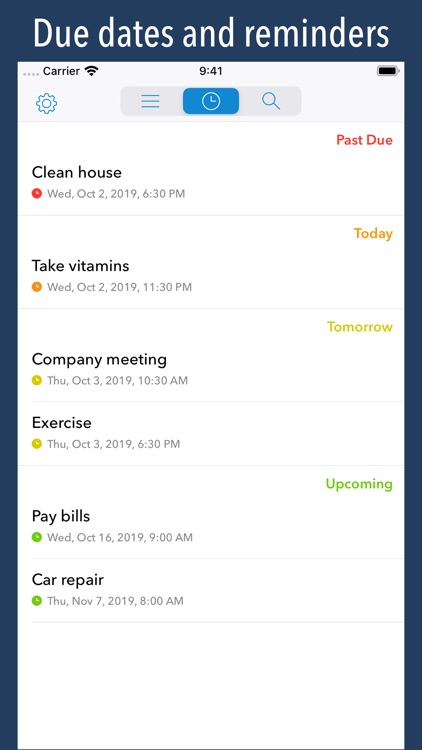 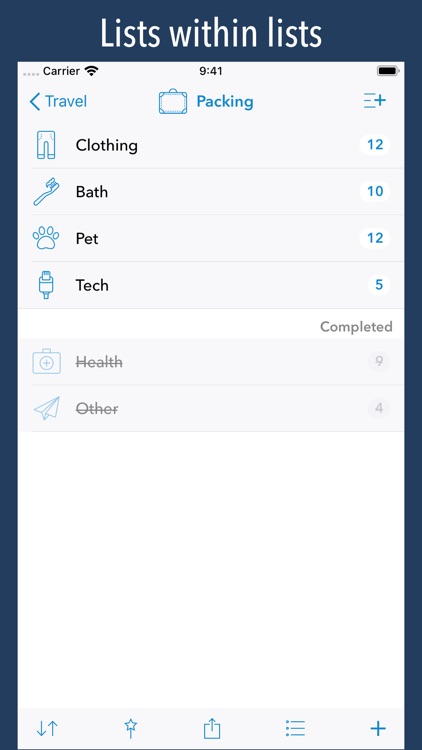 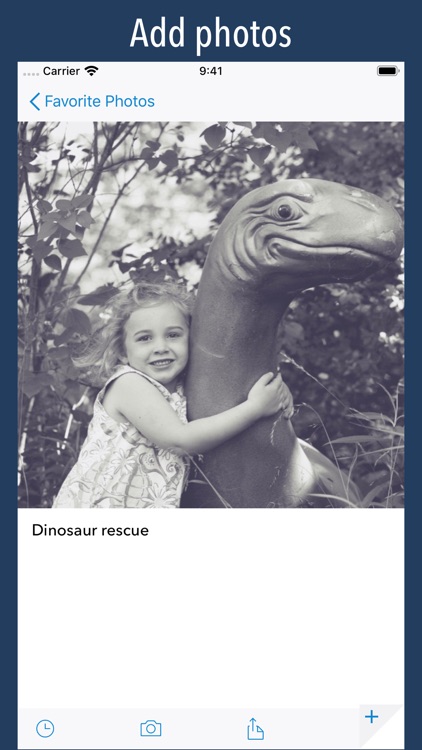 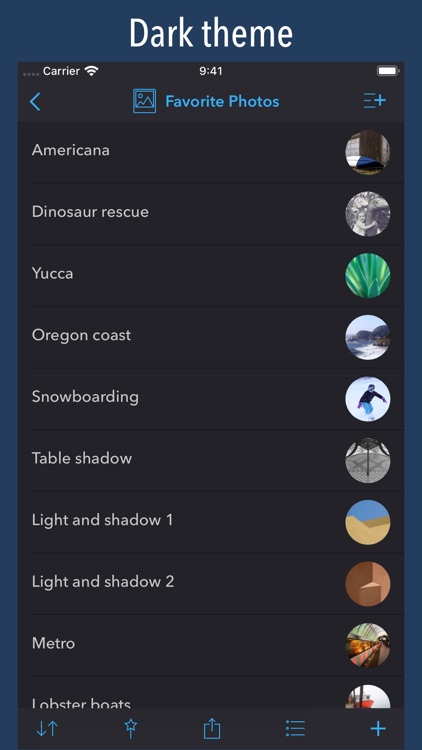 Ikiru is a simple but powerful app for making lists, keeping notes and setting reminders. It aims to help you live a productive and meaningful life, by enabling you to focus on the things that are most important to you.


IKIRU IS VERSATILE
Use it to create to do lists, shopping lists, take notes, store contact information, keep track of books to read, or movies to watch... or anything else you'd want to make a list for.


IKIRU IS BEAUTIFUL
With a clean and easy to use design, choose from over 2000 icons to assign to your lists.

- assign a due date and reminder to list items

- view all items with a due date in one convenient timeline

- easily copy or move items from one list to another

- send a list via email, and the receiver can import your list into their copy of Ikiru

- view items with due dates on your Apple Watch

- use Touch ID or a custom passcode to protect your information


IKIRU HAS HISTORY
In 2010 I released a list-making app called "Paperless". From busy moms to airplane pilots to people who needed a little help remembering things after suffering a brain injury, Paperless has been used by hundreds of thousands of people worldwide. Ikiru is built upon that legacy - incorporating the best ideas from Paperless, greatly improving upon them, and adding big features that people have requested.


IKIRU NEEDS LOVE
If you find Ikiru useful, please rate and review it in the App Store. Thank you! 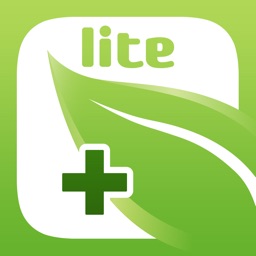 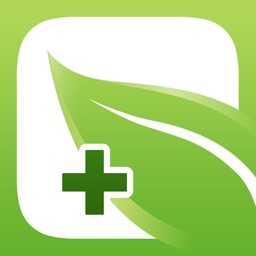 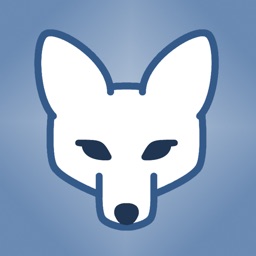 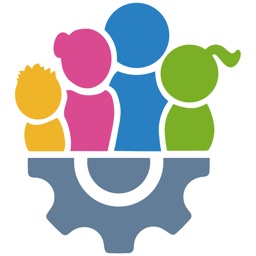 Kurt Mackall
Nothing found :(
Try something else