- Do you wish you could play the drums with more speed and control? Here is a new lesson that covers a simple yet powerful exercises. 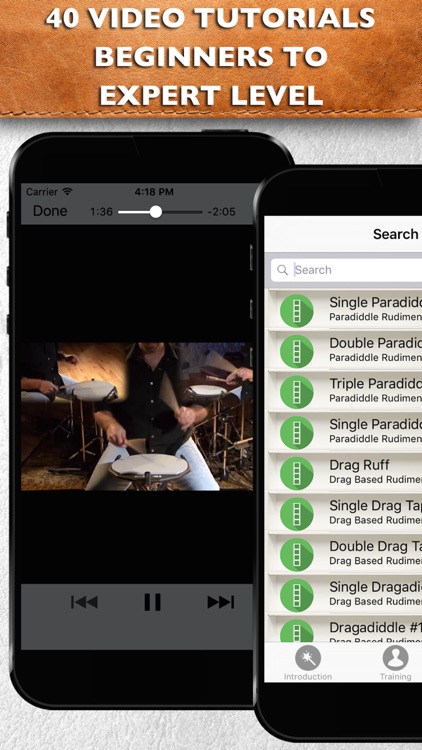 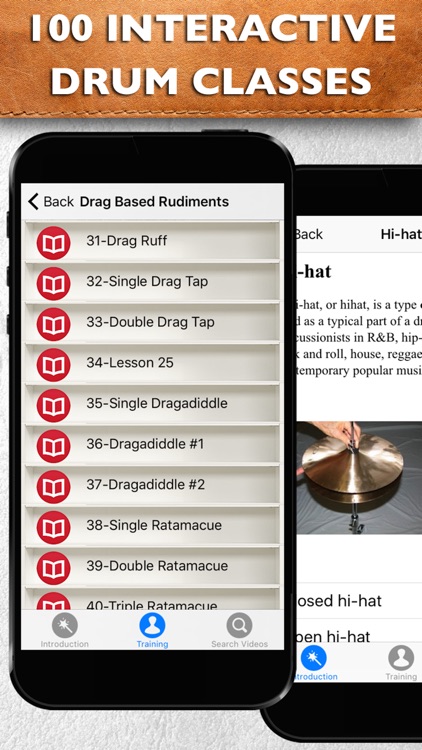 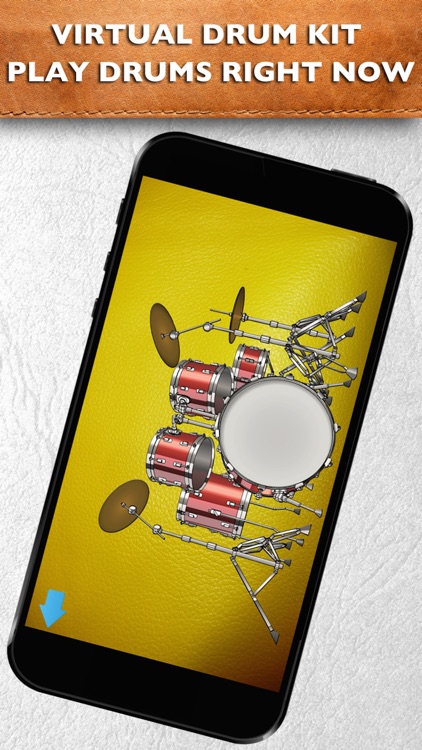 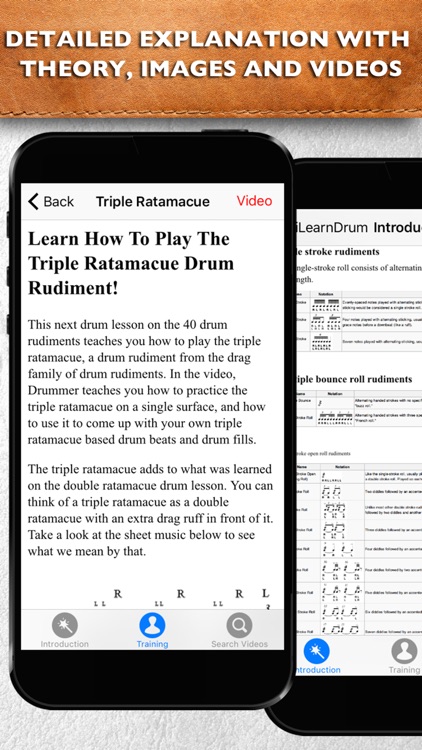 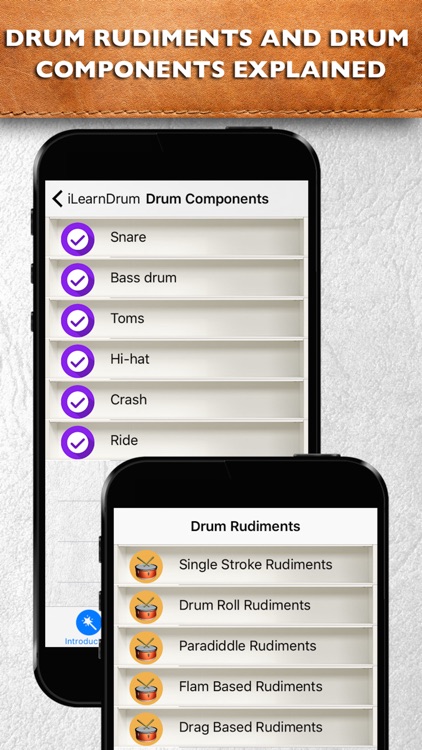 - Do you wish you could play the drums with more speed and control? Here is a new lesson that covers a simple yet powerful exercises.

This app will teach you how to play drums from beginning to expert level.

The origin of snare rudiments can be traced back to Swiss mercenaries armed with long polearms. The use of pikes in close formation required a great deal of coordination. The sound of the tabor was used to set the tempo and communicate commands with distinct drumming patterns. These drumming patterns became the basis of the snare drum rudiments.
The first written rudiment goes back to the year 1612 in Basel, Switzerland. The cradle of rudimental drumming is said to be France, where professional drummers became part of the King's honour guard in the 17th and 18th centuries. The craft was perfected during the reign of Napoleon I. Le Rigodon is one of the cornerstones of modern rudimental drumming.
There have been many attempts to formalize a standard list of snare drum rudiments. The National Association of Rudimental Drummers, an organization established to promote rudimental drumming, put forward a list of 13 essential rudiments, and later a second set of 13 to form the original 26. The Percussive Arts Society reorganized the first 26 and added another 14 to form the current 40 International Drum Rudiments. Currently, the International Association of Traditional Drummers is working to once again promote the original 26 rudiments.
Today there are four main Rudimental Drumming cultures: Swiss Basler Trommeln, Scottish Pipe Drumming, American Ancient Drumming, and American Modern Drumming. 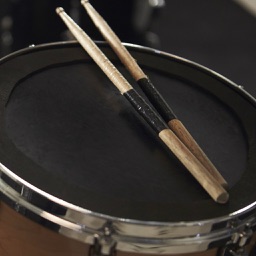 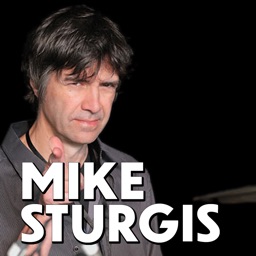 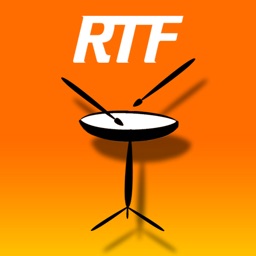 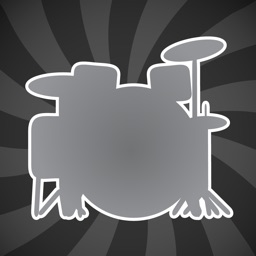 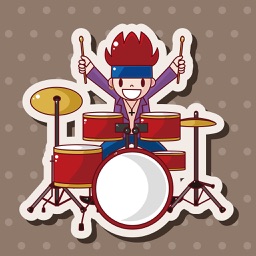 How to Play Drum

Lim Ching Kong
Nothing found :(
Try something else