On the first day of 2011, India Retail Forum (IRF) witnessed the launch of a brand new magazine from the Images Group, targeted at the franchising industry of India. 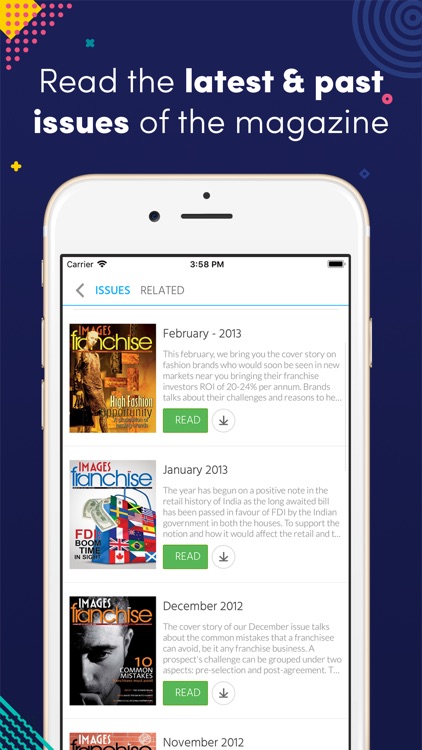 Images Franchise is FREE but there are more add-ons 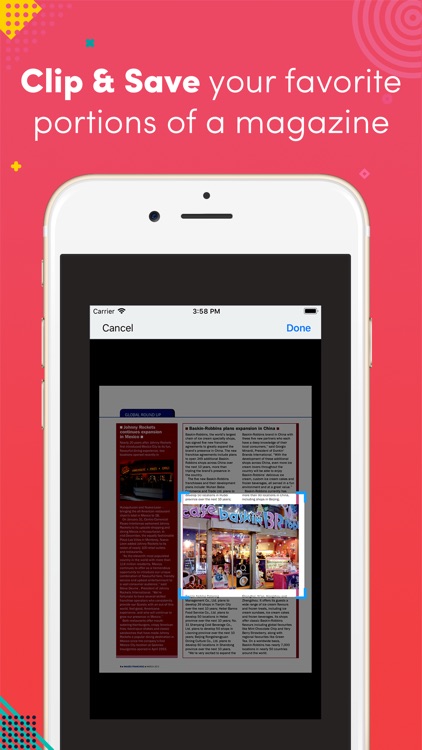 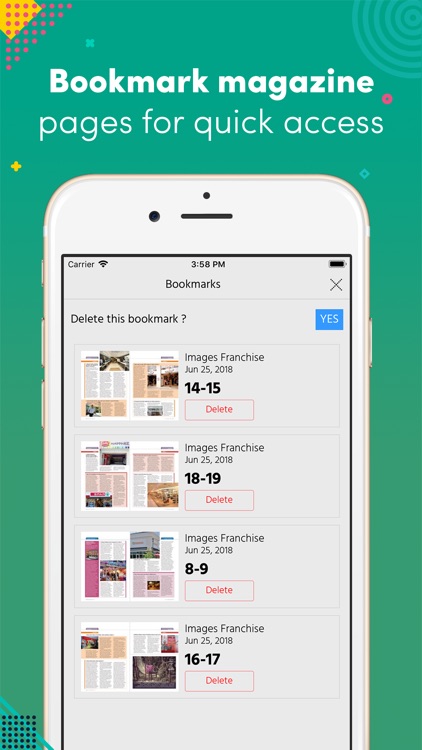 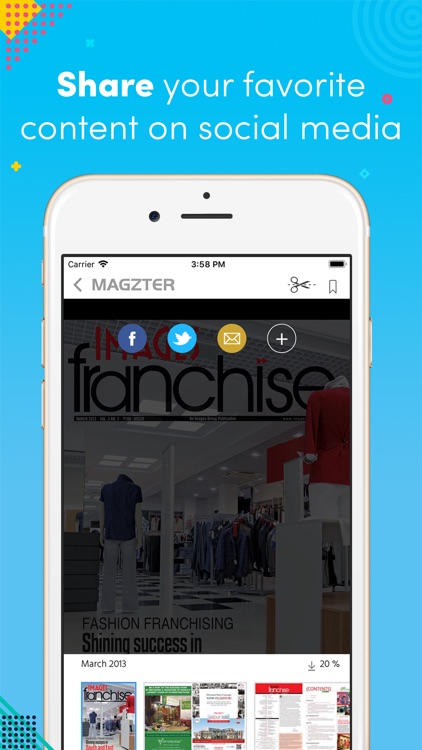 On the first day of 2011, India Retail Forum (IRF) witnessed the launch of a brand new magazine from the Images Group, targeted at the franchising industry of India.

The monthly magazine, titled "Images Franchise," was launched by Kishore Biyani, the Founder & CEO of the Future Group, at the inaugural session of the IRF.

The "Images Franchise" publication has been brought out in partnership with the managing consulting firm, Inventure India, and is supported by the Franchising Association of India (FAI), the World Franchise Council (WFC), the International Franchise Association, the Asia Pacific Franchise Confederation and a host of other national franchise associations across the world. Images Franchise's Executive Editor Chandra Prabha says: "Through this magazine, The IMAGES Group and Inventure seek to fill the knowledge gap in India about the franchise business and introduce to the readers global best practices. It aims to catalyze the growth of the Indian franchise industry to bring it at par with the global standards."


Magazine Subscriptions are available for purchase inside this app. 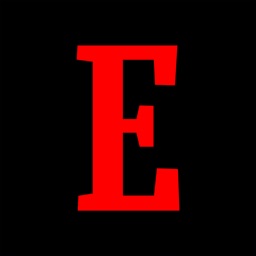 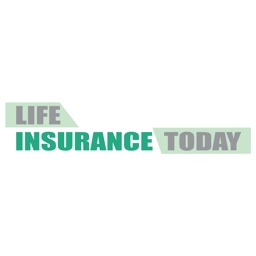 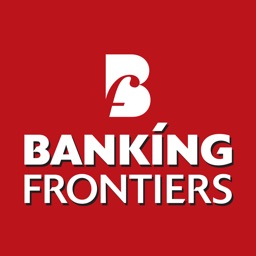 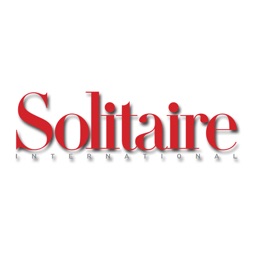 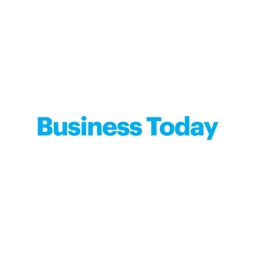