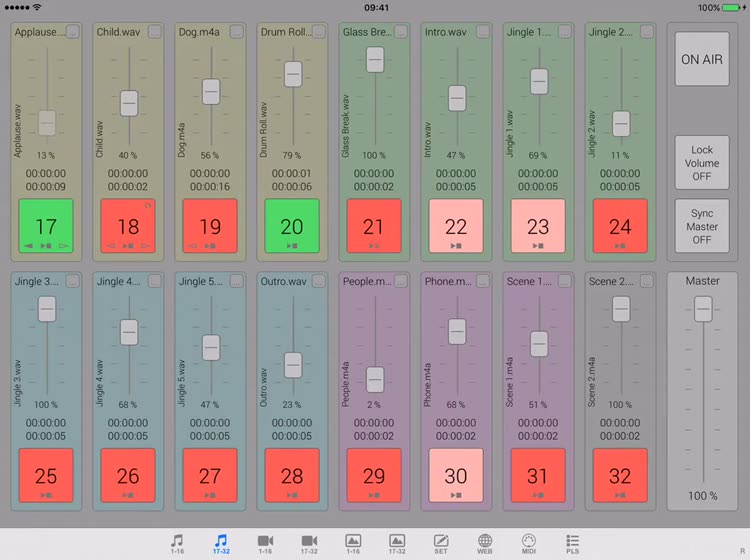 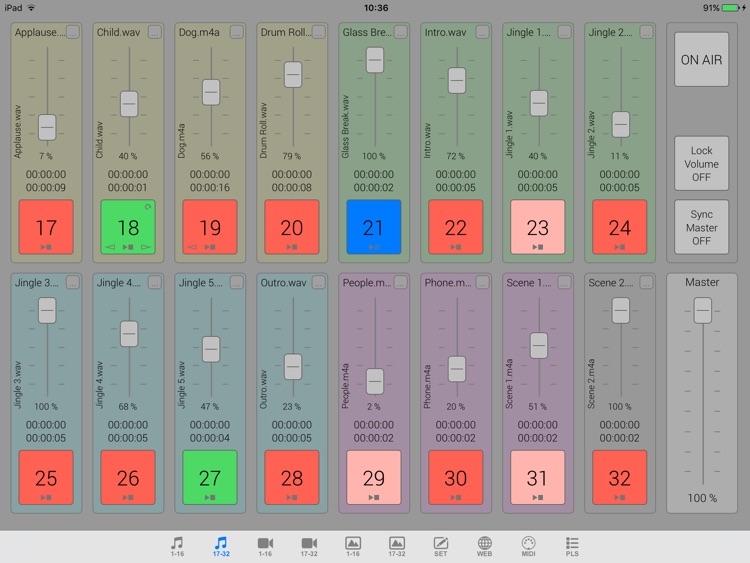 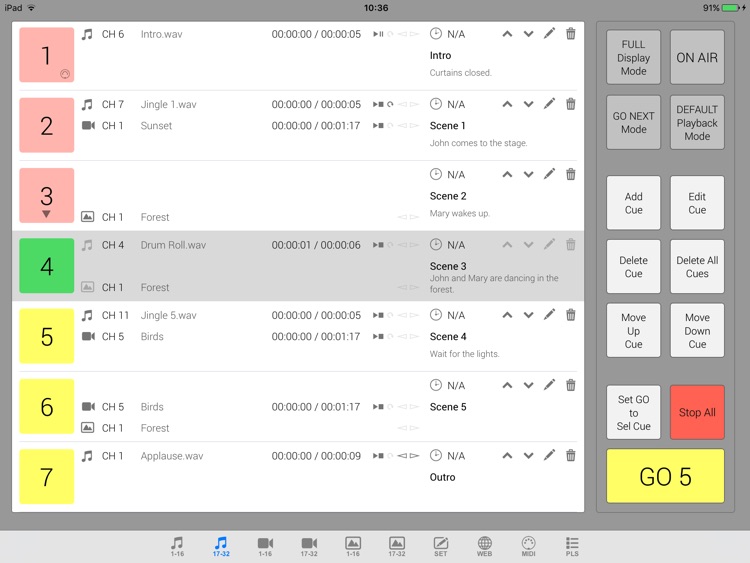 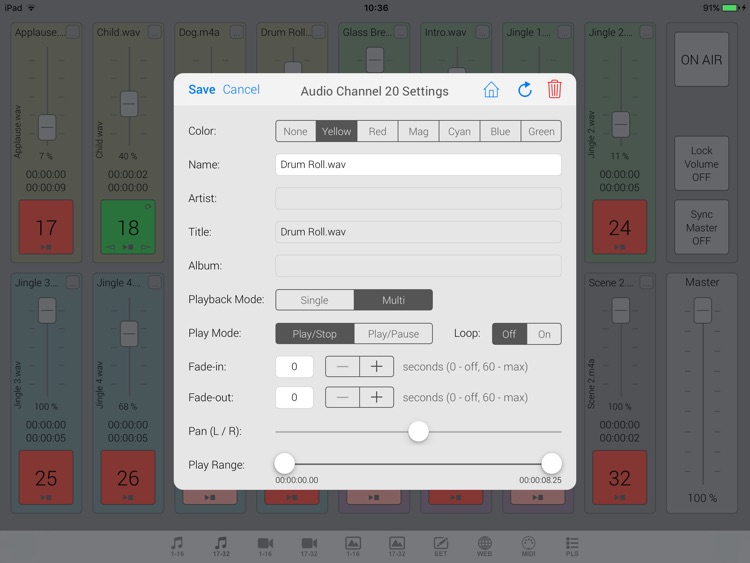 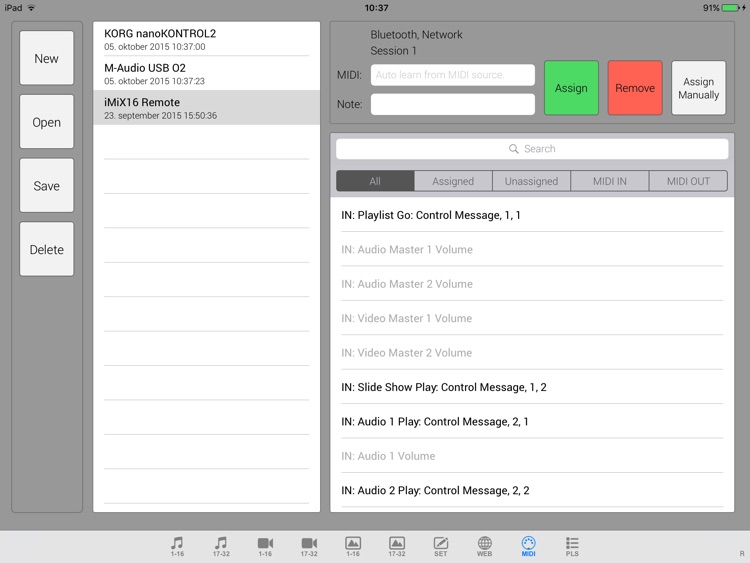 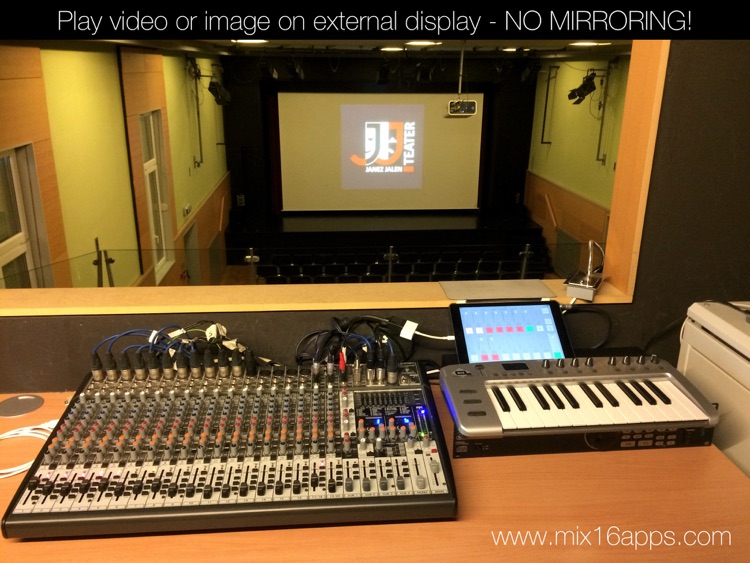 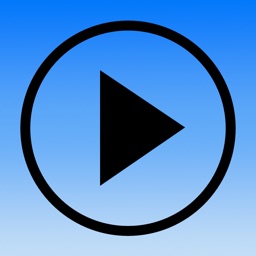 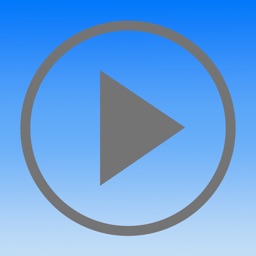 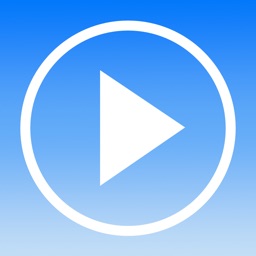 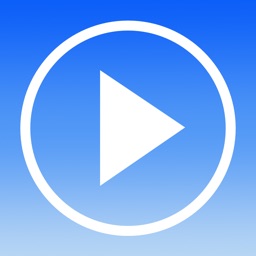 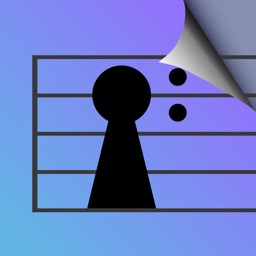 TimperLabs LLC
Nothing found :(
Try something else