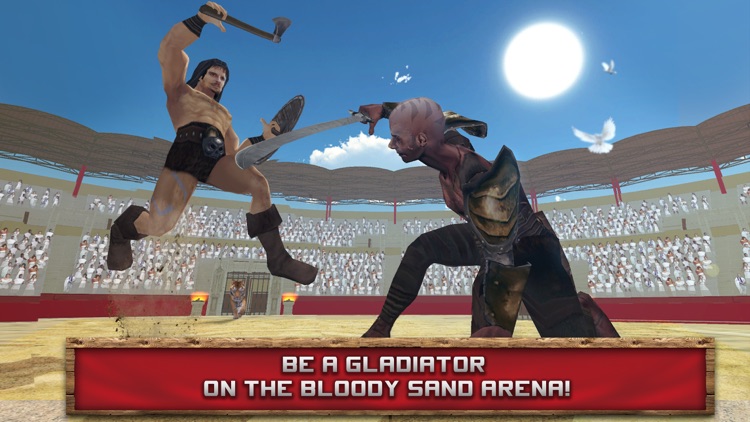 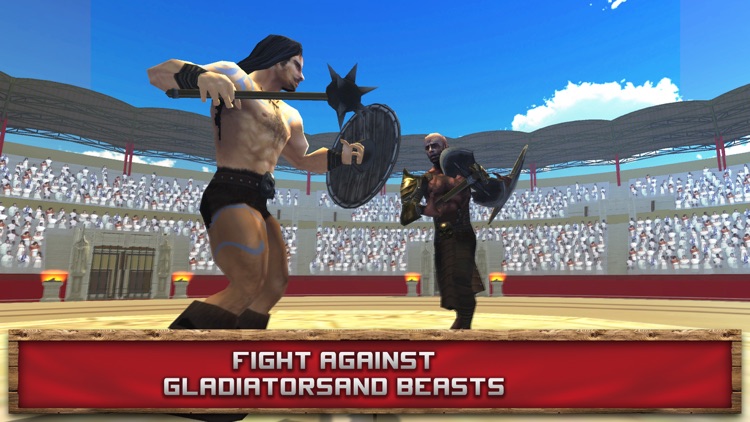 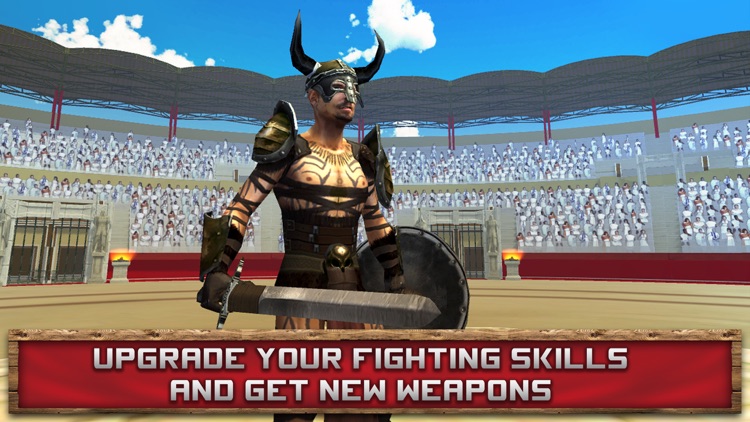 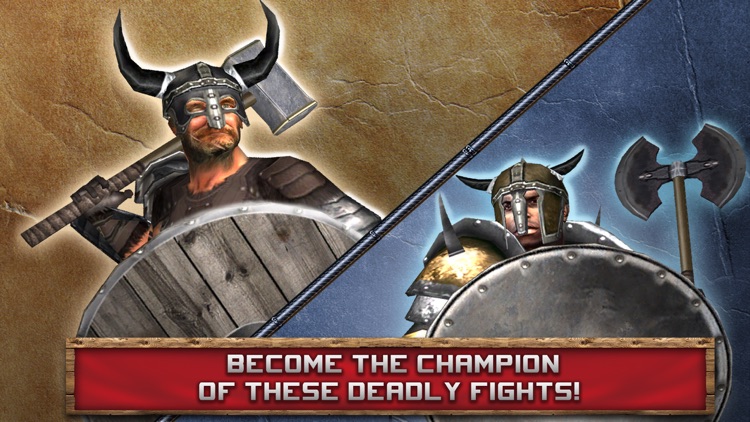 Ave, Caesar! Morituri te salutant!
Fight for your life and earn the fame and glory of the top arena fighter with Immortal Gladiator Fighting Arena 3D!
Emerge into the thrilling atmosphere of the ancient Greece or Rome with Gladiator Fighting Arena 3D! Fight for your life against other gladiators on the bloody sand of famous Coliseum to know the mercy of crowd, glory of the battle and favor of Caesar!
Feel like a real gladiator fighting against other warriors – slaves, bandits, and pro fighters alike! Beat all the opponents and prove your worth as a true sword master, earn points to buy your own freedom – or use your fencing skills to break free! Use different weapons and tools to get the best results and enjoy ultimate fighting action game in 3D!
Fight, smash, slash and kill as a real medieval warrior! Choose one of game modes – survival mode, duel mode or story mode. Fight for your life as long as you can in survival mode, raise up your fighting skills in duel mode or walk all the way from the young ex-slave to the famous arena fighter in story mode! Use earned money to buy different punches, strikes and medieval melee weapons like sword, lance, or Morningstar!
Feel like a real arena fighter of ancient Rome with Immortal Gladiator Fighting Arena 3D!
Immortal Gladiator Fighting Arena 3D features:
Gladiator arena action game – emerge at the atmosphere of ancient Rome!
Three game modes – test your skills and achieve the best result in each mode
Wide range of melee weapons – use longsword, mace, axe, lance or other weapons
Challenging and complex missions
Amazing 3D graphics
Try yourself as a gladiator warrior! Join the bloody massive battles and have fun with Immortal Gladiator Fighting Arena 3D! 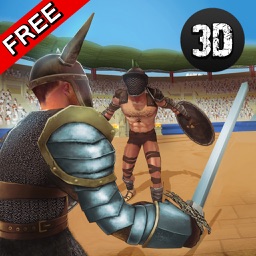 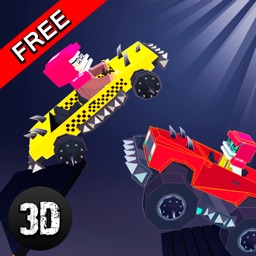 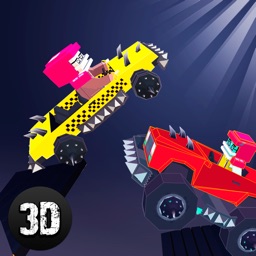 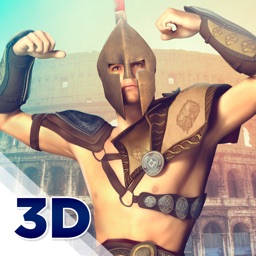 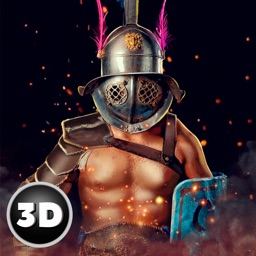