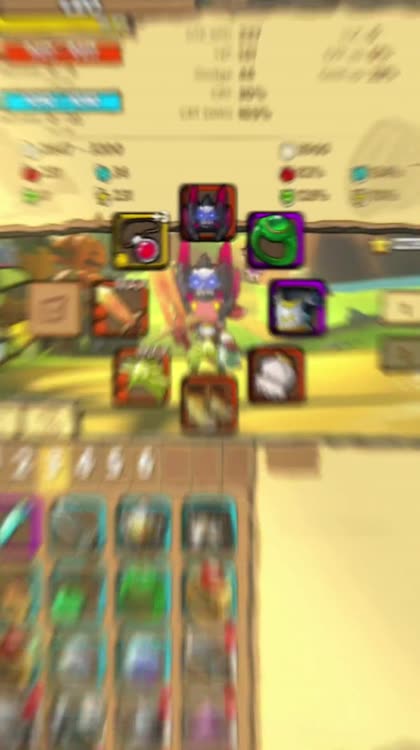 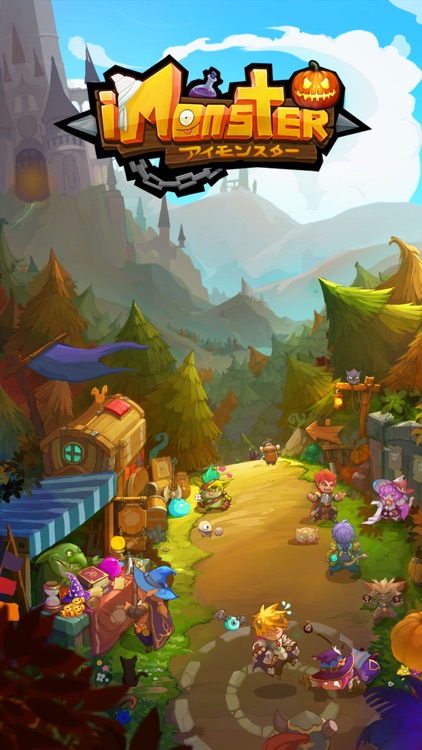 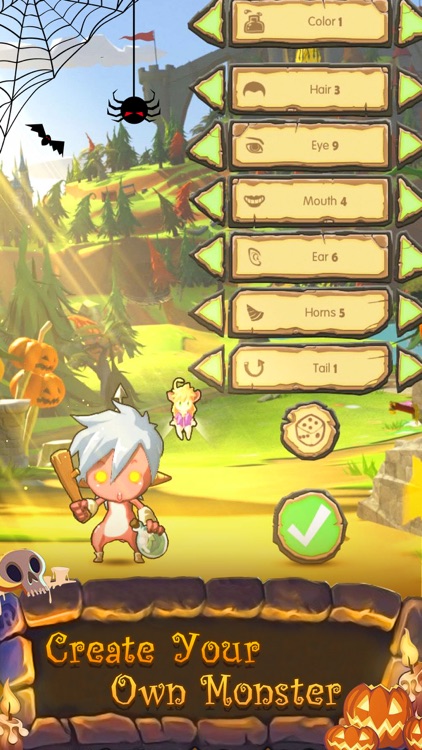 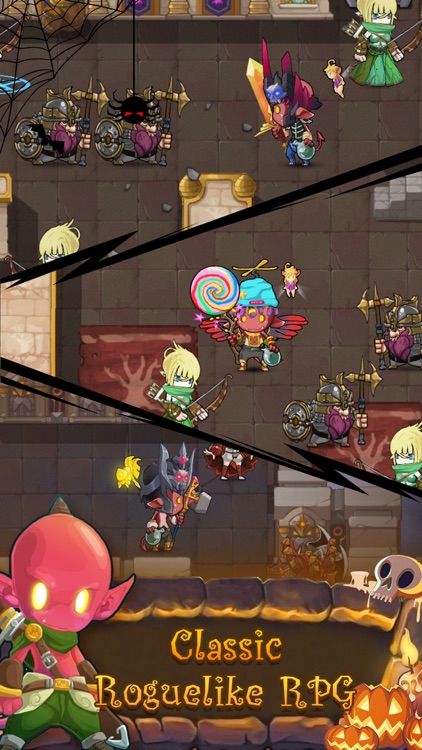 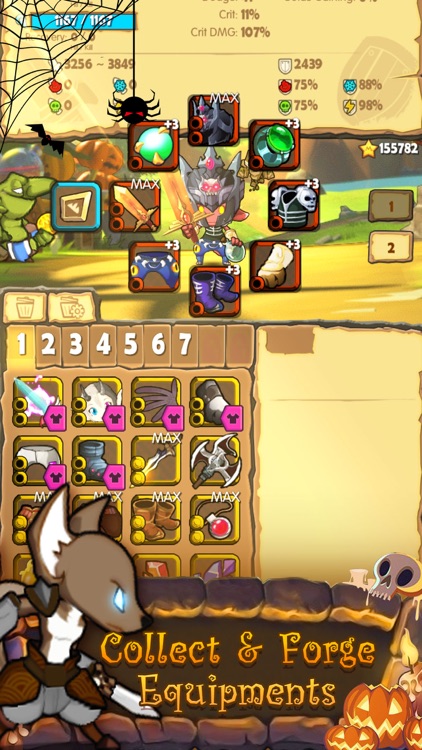 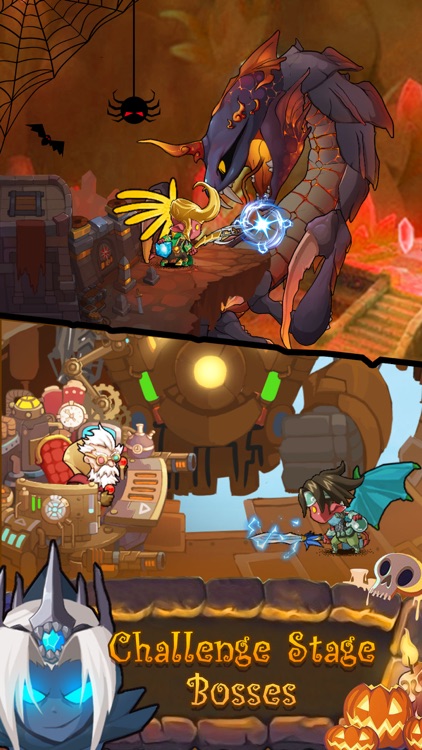 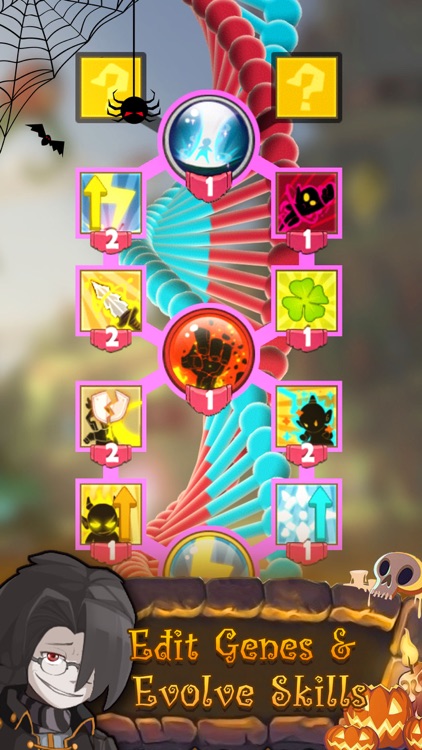 【Game Description】
iMonster is a Roguelike-RPG adventure game. You start the game being a monster who was summoned to save the Devil King who has been captured by evil humans in the Ruling Tower. During your exciting adventure, you will gradually realize the conspiracy of evil humans and realize the truth behind truth...
Be a powerful monster hero by gene change, magic learning, forging equipment, and saving the monster friends!
The story is all about growth, collection, exploration, adventure, strategy, fighting, and discovery. Please survive in the darkest dungeon and enjoy the roguelike RPG.

【Background Story】
The Floating Island, a majestic floating island created by humans, is now floating on the top of the ruling tower. It’s the vanguard of civilization on the continent with large consumption of energy.
While the construction of the Floating Island is in full swing, an economic war between humans and monsters broke up beneath the island. It’s said that the Devil King was captured by the human in the Ruling Tower after negotiation.
To save the Devil King and fight against the ruthless economy exploitation from the human. The monsters have gathered together under the call of “The Association of Monster’s Right” to occupy the ruling tower. However, the action failed and many monsters lost their life or being captured. The surviving monsters fled into the forest and set up a temporary camp to recuperate. 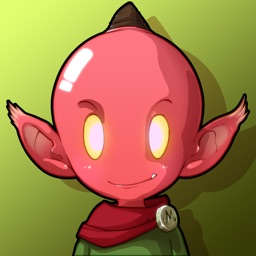 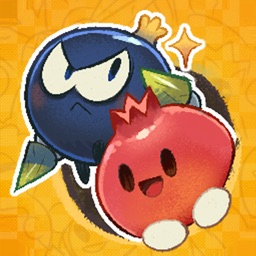 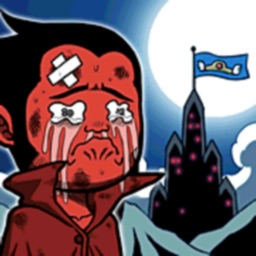 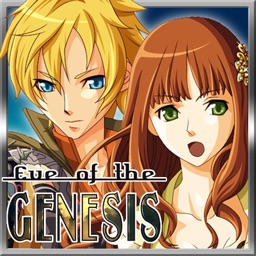 RPG Eve of the Genesis 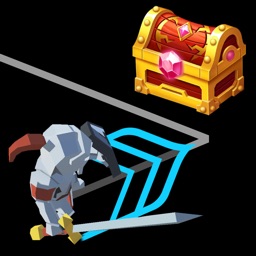 Dreamplay Games Inc.
Nothing found :(
Try something else