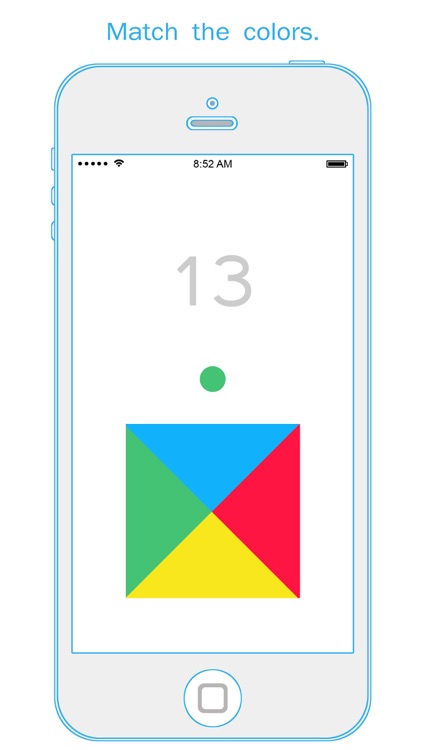 Impossible Rush is a game that tests your brain's reflexes!

Simply Tap to rotate the square and catch coloured balls with the matching side!

Challenge your Friends by sharing your score in Facebook. Participate and compete in the different Impossible Rush new rankings:
world, country, cities, schools and lot of more inside! 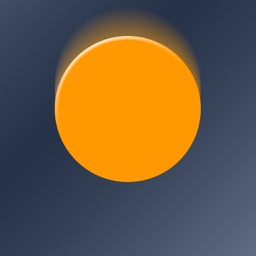 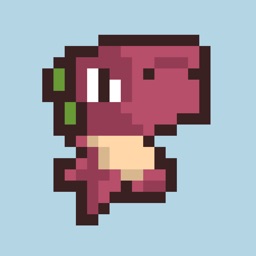 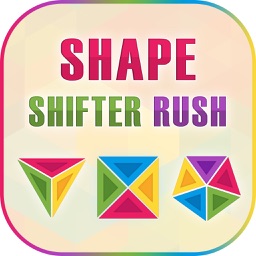 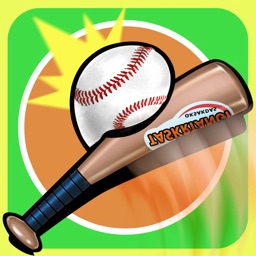 Sphinx Entertainment
Nothing found :(
Try something else