Begin the hunt for the Finks! 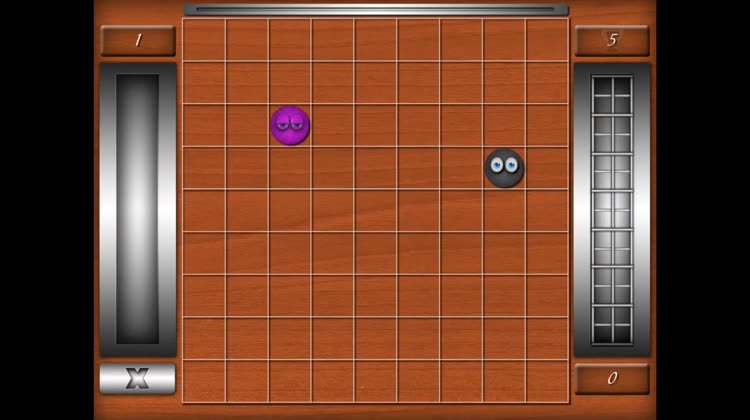 Begin the hunt for the Finks!
Goal: to make chains horizontally, vertically or diagonally from colored creatures (FINKS). When you create a chain of 5 or more of the same color FINKS data characters are placed in the cage and points are awarded to the player: 1 FINKS 1 point. If you create a row, several chains are added bonuses.
To move on the field is necessary to select the desired one-touch FINKS, while others touch to select the desired cell. FINKS can only move to an empty cell. If the specified cell in the next move should be a new character, it varies with the FINKS places.

The game has received 9 levels. Levels differ in the number of emerging FINKS.
To pass the level you need to get a certain number of points.
Each level starts with a clean field and with a certain amount of points.
The game can be saved. The free version of this function is not available.

Starting from the third level come into play HERO.
The free version of HEROES are present only on level 3.
All HEROES in the game 9. Each character has its own function.

Program is written on "smart BASIC" for iOS programming language and is published in App Store using "smart BASIC" SDK for Xcode.

Similar Apps to In Cell FREE 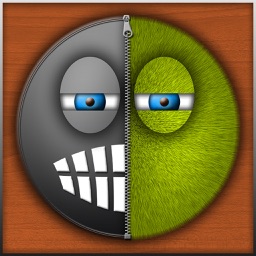 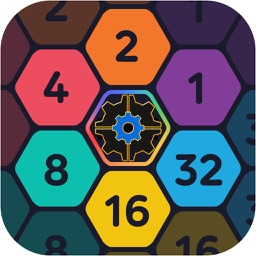 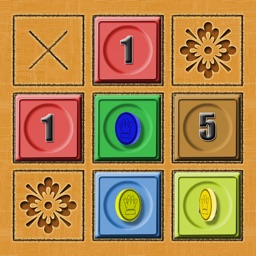 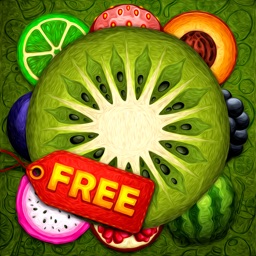 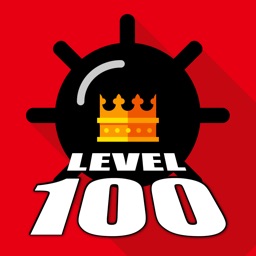 Comgate
Nothing found :(
Try something else