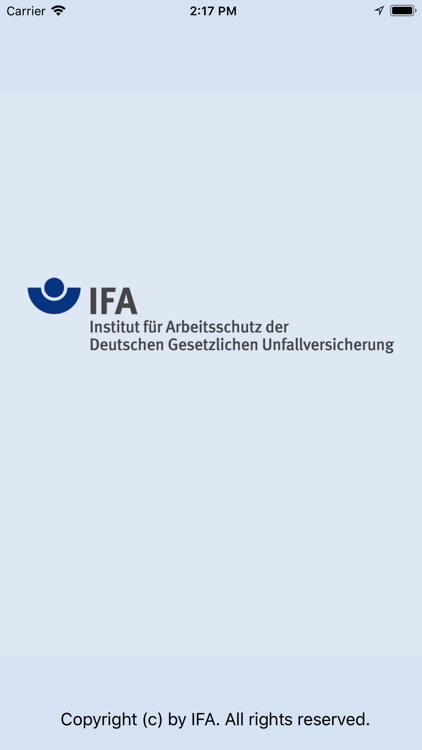 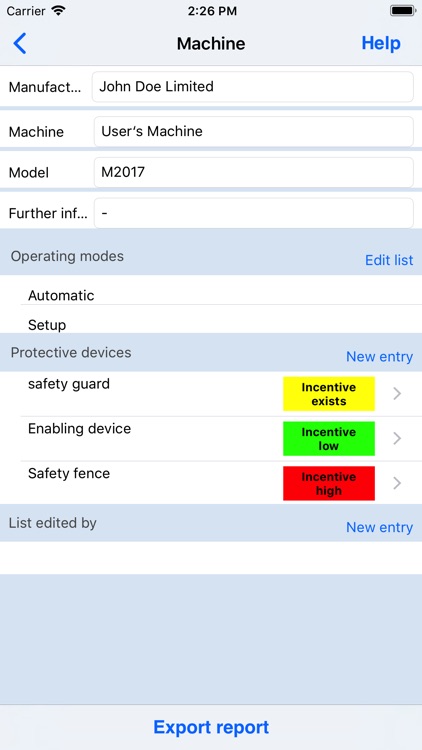 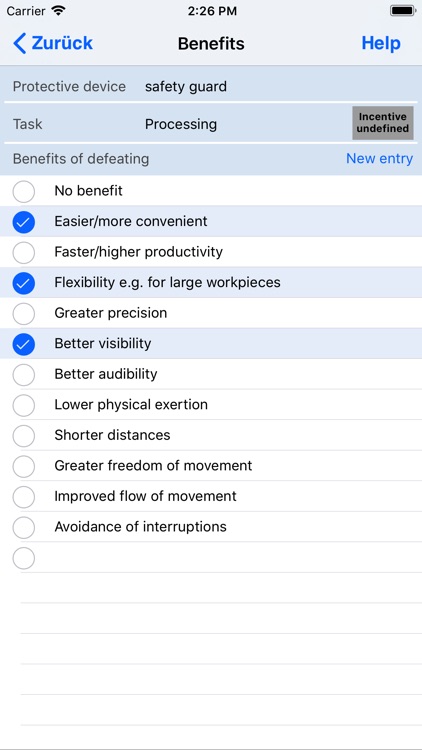 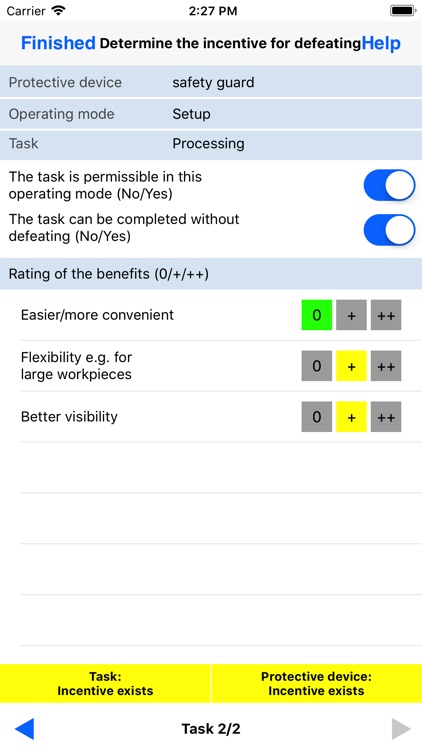 Over a quarter of all occupational accidents occurring on machinery are caused by the defeating of protective devices. In most cases, an inadequate safety concept is the reason why protective devices are defeated. If the protective device on a machine obstructs the performance of certain tasks, this presents an incentive for defeating.

Manufacturers and operators of machinery have an obligation to supply machines that are safe for users. Machines presenting a high incentive for the defeating of protective devices cannot be regarded as safe and should not be placed in service.

This app assists users in determining the incentive for the defeating of protective devices on machinery. The method was developed by the Institute for Occupational Safety and Health of the German Social Accident Insurance (IFA), and has been adopted in EN ISO 14119 and TRBS 1151.

Similar Apps to Incentive for defeating 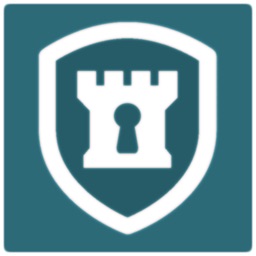 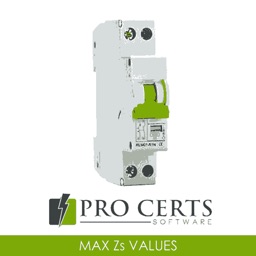 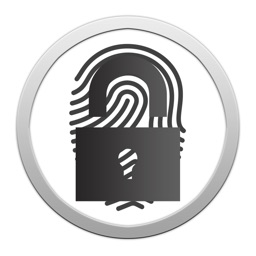 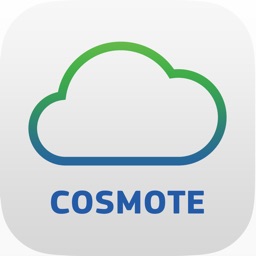 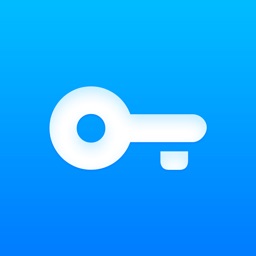 Mobile Jump Pte Ltd
Nothing found :(
Try something else