This easy to use App outlines a computer network even to the unexperienced user. 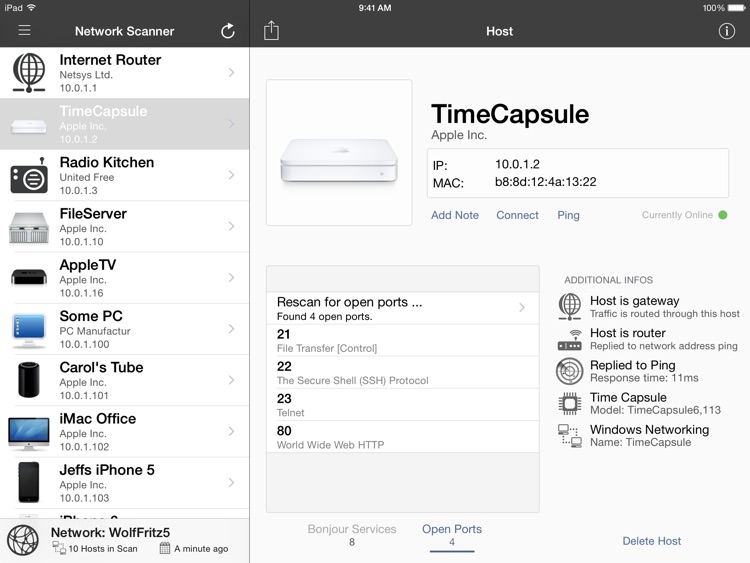 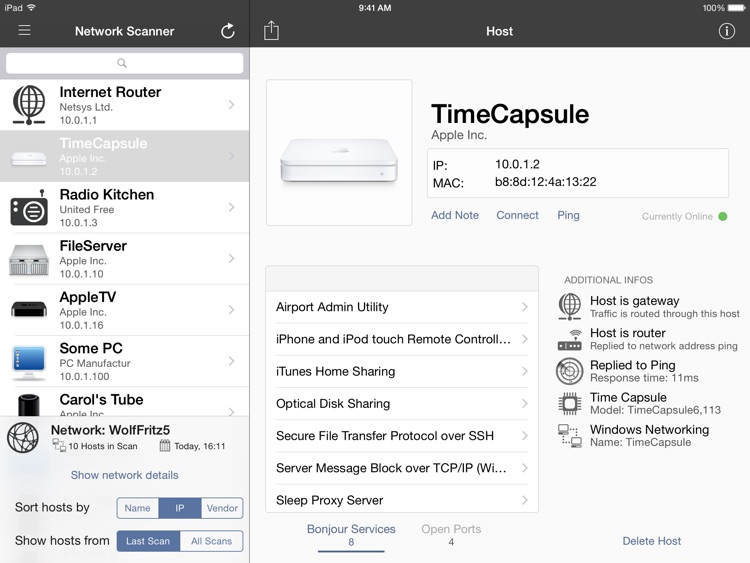 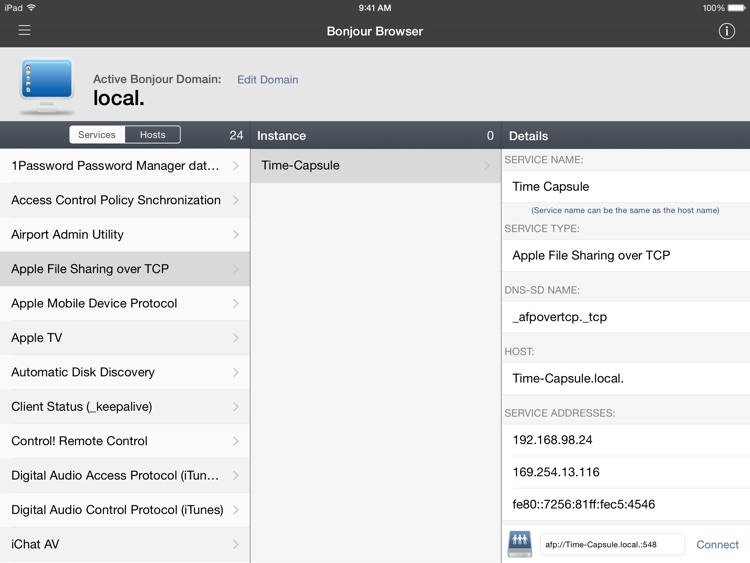 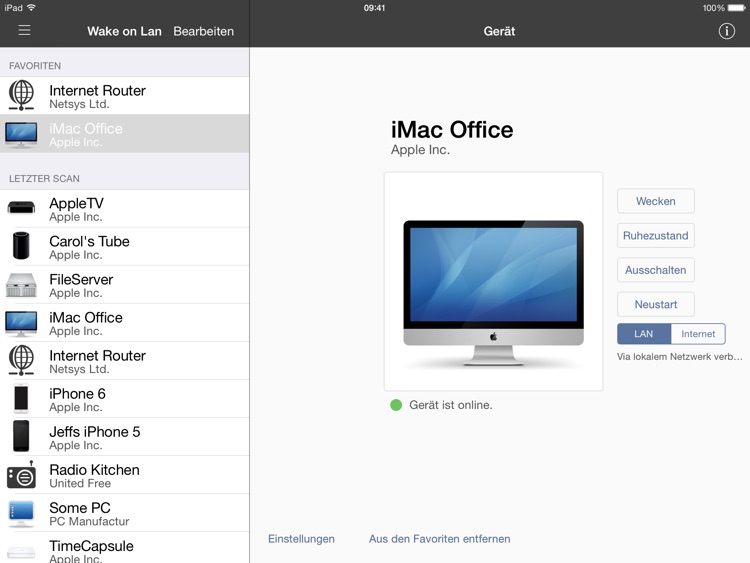 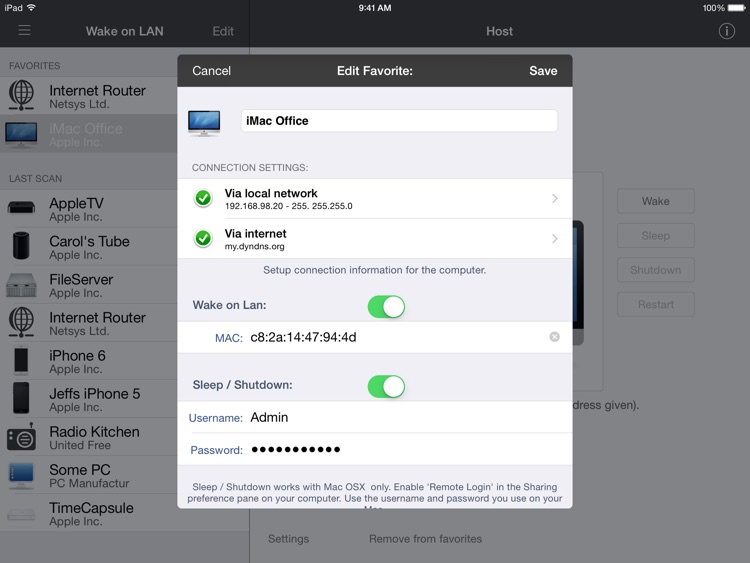 This easy to use App outlines a computer network even to the unexperienced user.
Which devices are connected to a network? Are they online? Which services do they provide? Does somebody use my wifi network without my knowledge? These and other questions answers iNet fast and simple.

The user interface and parts of the code base have been rewritten from ground up. User friendly, easy to use, fast, with the proofed reliability of iNet Pro - Network Scanner for iPhone.

We had to remove features that depend on knowing MAC addresses (not possible to detect in iOS 11 currently). As soon as MAC addresses are detectable again we will reactivate the missing features (this restriction does not apply to the Mac release of iNet).

In the current release iNet for iPad offers the following features:

Soon coming updates will include:

Scan Network:
iNet shows the devices connected to your local network, e. g. a computer or router, along with their name, IP and vendor. iNet discovers and distinguishes between windows and macintosh computers with different icons. For most Apple Computers the particular computer model can be seen. Find out the name, vendor and IP of the connected devices as well as the number of running Bonjour services on that particular device. A classic portscan on the chosen device can also be performed.

Wake on lan:
The outstanding feature of our implementation is that it is very easy to use and simple to setup. For more information see iNet WOL, our stand-alone tool for WOL.

Portscan:
Applications on devices communicate with the outside world through so called TCP ports. iNet detects wether a port is open or closed. For all detected open ports the service using this port is displayed by its real name (if available).

Future:
The modularized structure of iNet allows to add more features and scanning methods in the future. We will implement by time more network monitoring tools. iNet for iPad will be updated on a regular basis as before. iNet is also available for Mac computer at the Mac App Store

If you want to know what's going on in your local network - iNet for iPad gives you a profound answer. 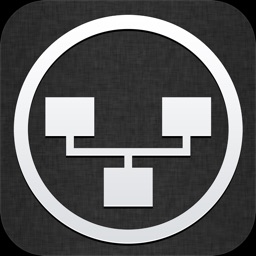 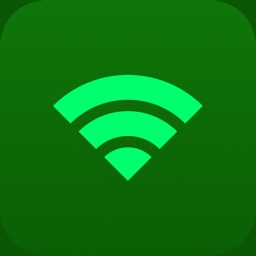 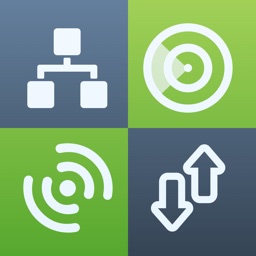 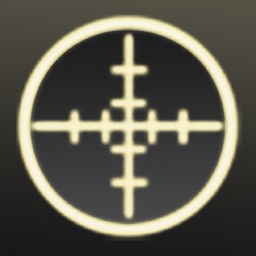 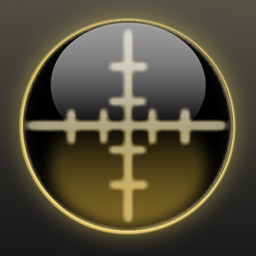 10base-t Interactive
Nothing found :(
Try something else