You are Zombie! Eat up all humanity!! 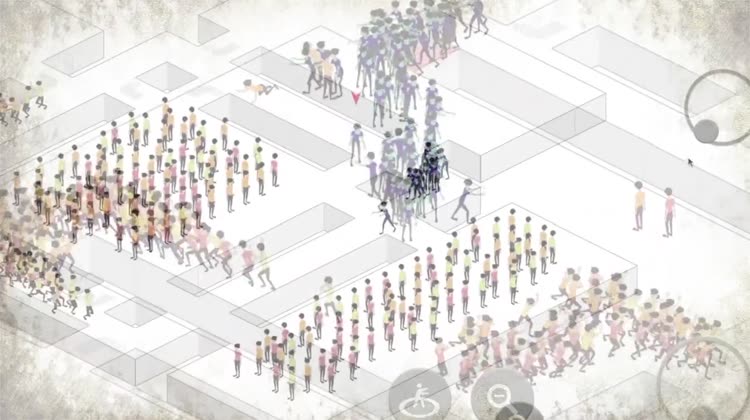 You are Zombie! Eat up all humanity!!
A totally new zombie crowd action puzzle game appeared! Unforgettable feeling of attacking crowds who are frightened by zombies and run away! What?
Let's hunt down hundreds of crowds and destroy them at once!

And various gimmicks are prepared for each stage! How competitive we are going Player's competence will be tried now!

▼ How to play
- "You" has unfortunately become a zombie.
- "You" who became a zombie has only the feeling of wanting to kill and kill the crowd.
- You can kill himself to zombies by approaching the crowd in the state of a zombie.
- The zombieized crowd walks behind himself.
- Of course the fellow zombies will also eat and kill the crowd.
- Since the crowd escapes according to certain rules, let's use that trait well, go ahead and pursue the crowd and turn it into zombies.
- It will be clear if we were able to make the number of people determined for each stage zombies.

Similar Apps to Infection of the dead 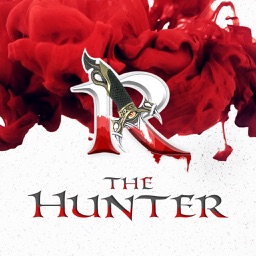 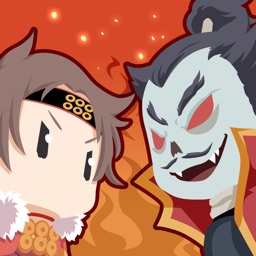 Sengoku of the Dead 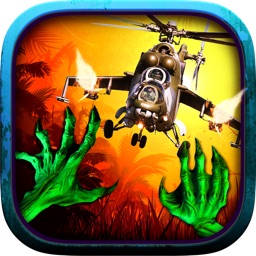 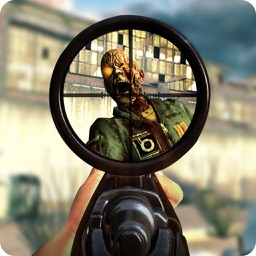